Kokomo man on trial in death of infant 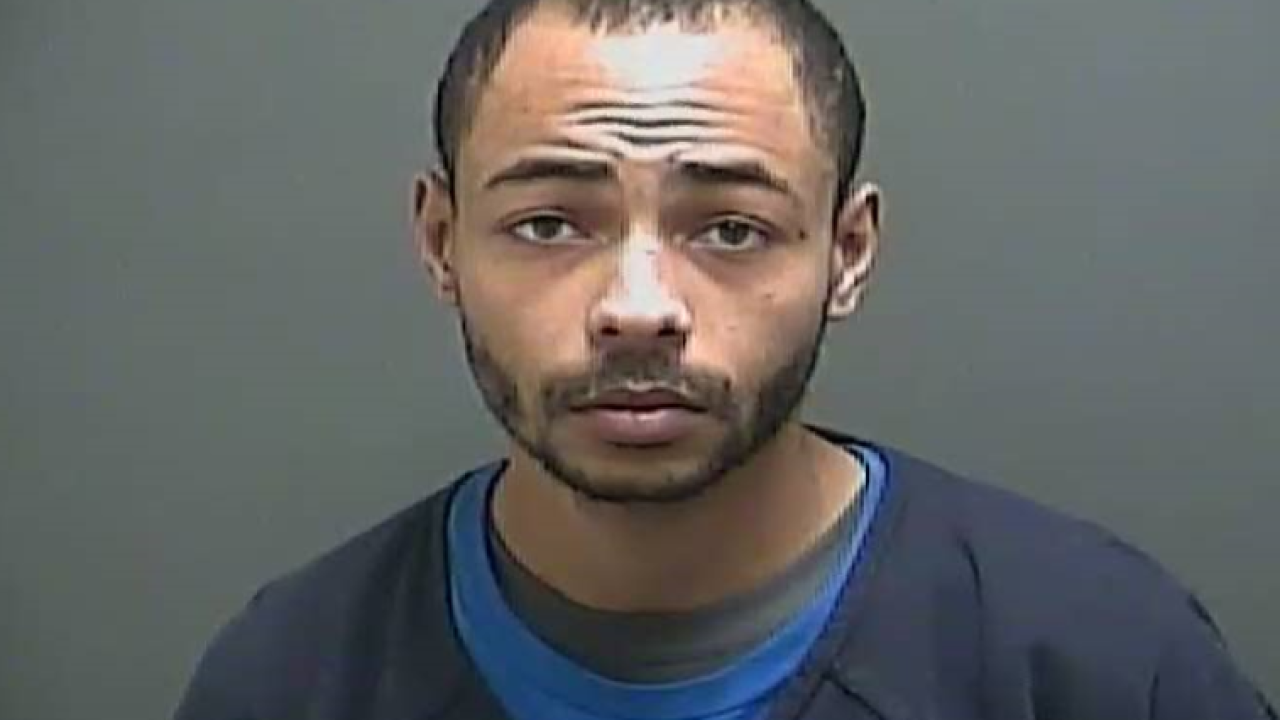 KOKOMO—Trial is underway in Kokomo for a 23-year-old man charged with murder in the death of his girlfriend's infant son.

If convicted, the Howard County Prosecutor is asking for life-without-parole for Jaquail Smith.

The baby, known in court documents as "August M." died from severe head trauma in November, 2017.

Kokomo police began their investigation when the infant was brought to Howard Regional Hospital with serious head injuries.

Court documents filed by the prosecutor's office say Smith was watching the baby while his mother was visiting a friend.

The mother told police she returned home and found her son's head was swollen.

When investigators interviewed Smith, he told them the baby had stopped breathing while he was playing video games and he had shaken and pinched him until breathing resumed.

He claimed he did not know how the child had been injured.

The trial in Howard County Circuit Court is expected to last a few days.