Police looking for who is responsible 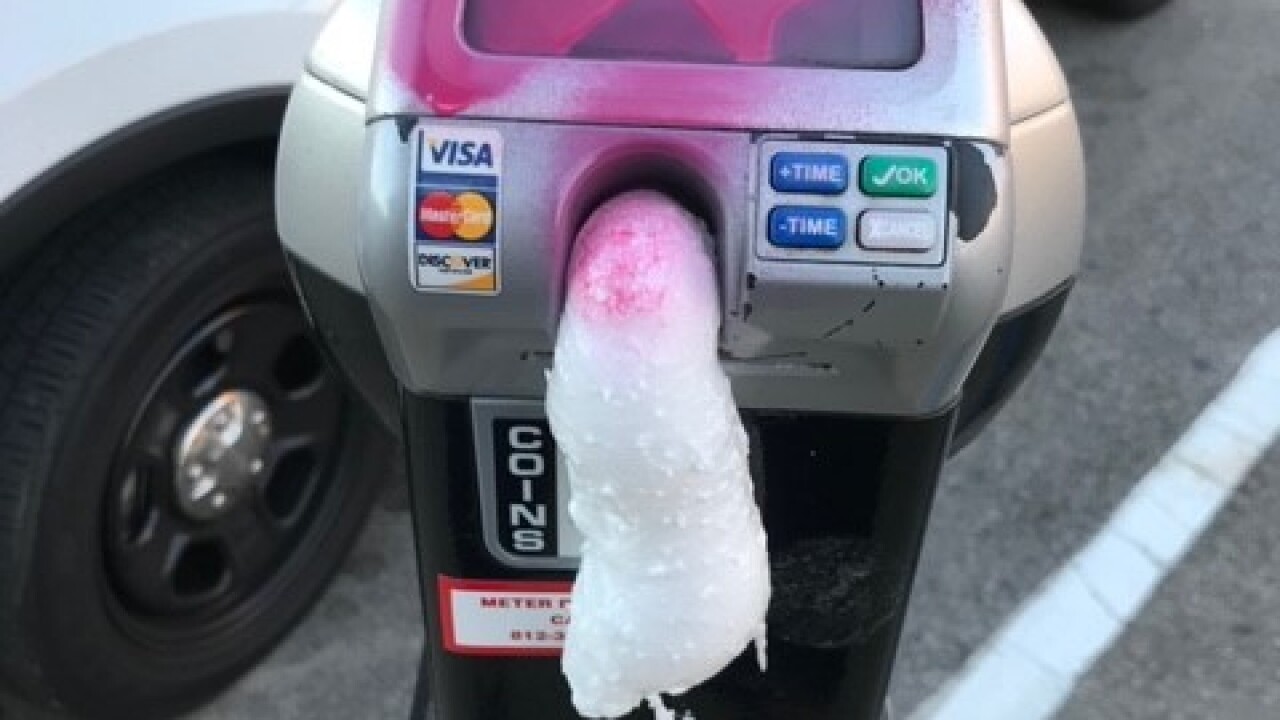 BLOOMINGTON—Bloomington Police have an unusual case on their hands.

An estimated 125 downtown parking meters were found vandalized Wednesday, including all of the meters on the downtown courthouse square, according to a Bloomington Police public information officer.

Who did it and why are the questions police are trying to answer, while city workers make repairs to the meters.

Pedigo says damage is estimated at $5,000. Replacement parts have been ordered and repairs are expected to be made quickly.

Police are looking at surveillance video from downtown businesses in an effort to find those responsible for the vandalism.

Meanwhile, people parking at the downtown meter spots will not be ticketed.

If you have any information that could be of help to Bloomington Police, call Detective John Muscato at: 812-349-3326