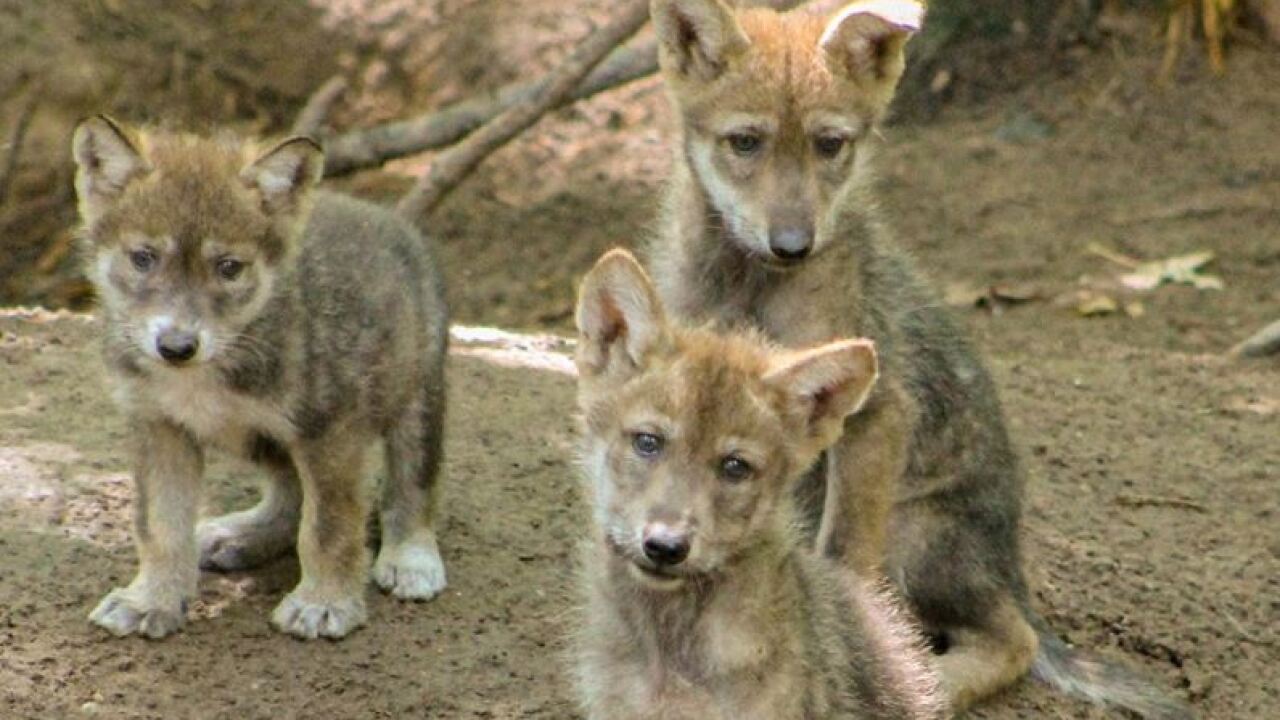 INDIANAPOLIS — A rare, deadly disease that’s made its way into the state of Indiana has claimed the lives of at least seven horses in the northern part of the state and two wolf pups at a zoo not far across the Michigan line.

The Indiana Board of Animal Health says two of the horses died directly from the disease and the other five horses had to be euthanized.

“This is a neurological disease and the clinical signs can become severe enough that the horse will struggle to get up,” Denise Derrer, PIO with Indiana’s BOAH.

The zoo said in a Facebook post that it received testing that confirmed both of the pups died from the disease, noting the virus is “extremely rare” in canines.

Both pups died during the first weekend of September and were part of a litter born to a breeding pair of Mexican gray wolves at the zoo.

“Although EEE infection in canines is very, very rare, there have been a few cases previously reported in domestic dog puppies. All species considered highly susceptible to EEE infection at the zoo, including domestic and non-domestic equine species and ostriches, are vaccinated on a yearly basis.” said Dr. Kim Thompson, staff veterinarian at Binder Park Zoo, in a press release.

Derrer says so far, they have not had any reports of other animals or species that have been infected in the state of Indiana.

“As for risk to dogs and cats: In a normal year, cases are very unusual,” Derrer said. “However, sometimes, when the viral load in the environment gets really high (like this year) we can start to see spill over in to lower-risk species.”

She also reminds pet owners not to use insect repellent on your animals, because they may lick the residue and it could make them sick.

EEE is one of the most dangerous mosquito-borne diseases in the United States and is fatal to approximately 30 percent of people who contract it, according to the Centers for Disease Control and Prevention (CDC). Those who survive are more likely to have severe ongoing neurological problems.

On average, around seven cases of EEE are reported in the U.S. each year, according to the CDC, and most of those cases occur in the eastern or Gulf Coast states. The positive tests in northern Indiana come in the wake of at least seven human deaths — including three in Michigan — from the disease so far this year, and reports that at least 27 people have tested positive for the disease in six states.

The incubation period for EEEV disease ranges from four to 10 days from the date a person is bitten by an infected mosquito, according to the CDC. An EEEV infection can result in two types of illness, either systemic or encephalitic, depending on the person's age and a number of other factors.

In humans, the virus invades the central nervous system and causes inflammation in the brain. About 30% of people who contract EEE die, and many of those who survive have ongoing neurological problems, according to the CDC .

Symptoms of EEE are similar to that of the flu and include:
· Sudden onset of headache
· High fever
· Chills
· Vomiting
· More severe symptoms of EEE include:
· Disorientation
· Seizures
· Coma