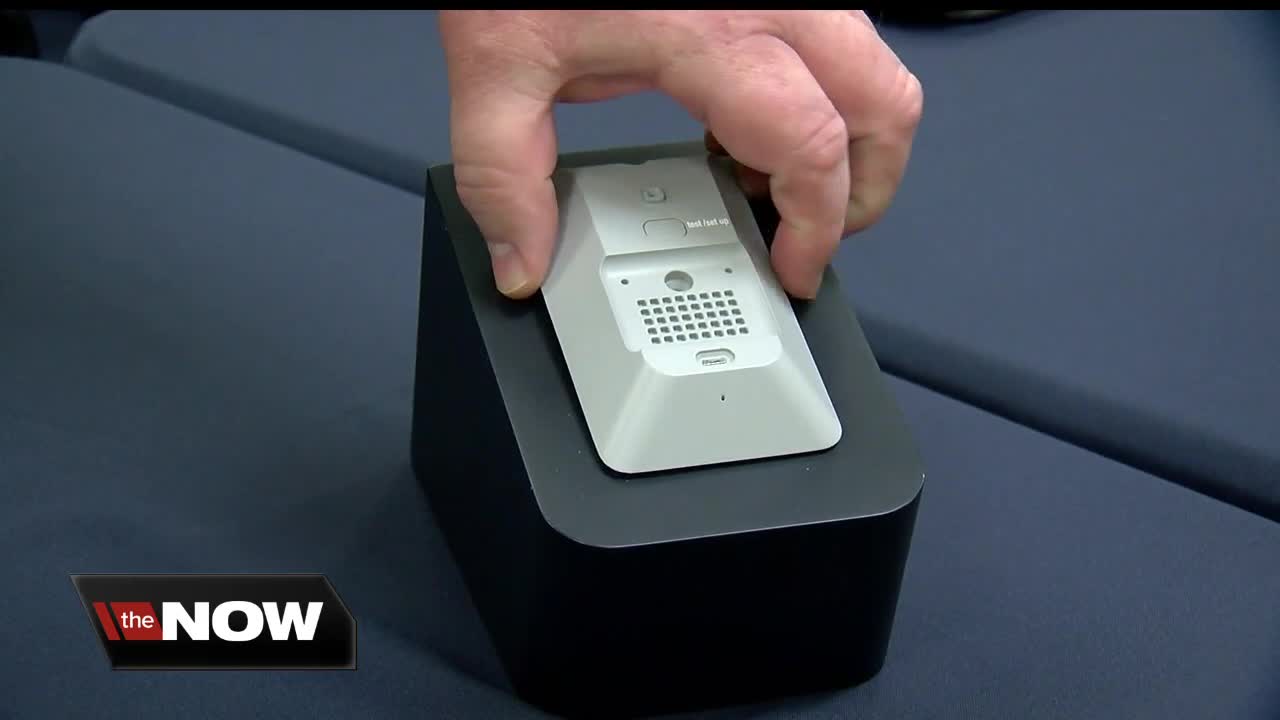 Lawrence says its school system is the first ever to utilize active shooter response technology.

LAWRENCE — The City of Lawrence says its school system is now the first ever to utilize Active Shooter Response Technology, also known as ASRT.

Several Lawrence city agencies are collaborating with BodyWorn by Utility Inc. to install the system.

Lawrence Police Department Chief David Hofmann said this is a huge tactical advantage and gives officers a road map they've never had before.

"We've seen school shootings elsewhere in the country where officers, it was a chaotic, tense, rapidly evolving situation and officers simply didn't know where to go," Hofmann said. "This gives them at least an indication of where the last shot was fired."

Once a gunshot is detected, a real-time alert with geo-location is sent to first responders.

The system is also able to distinguish gunshots from other loud noises.