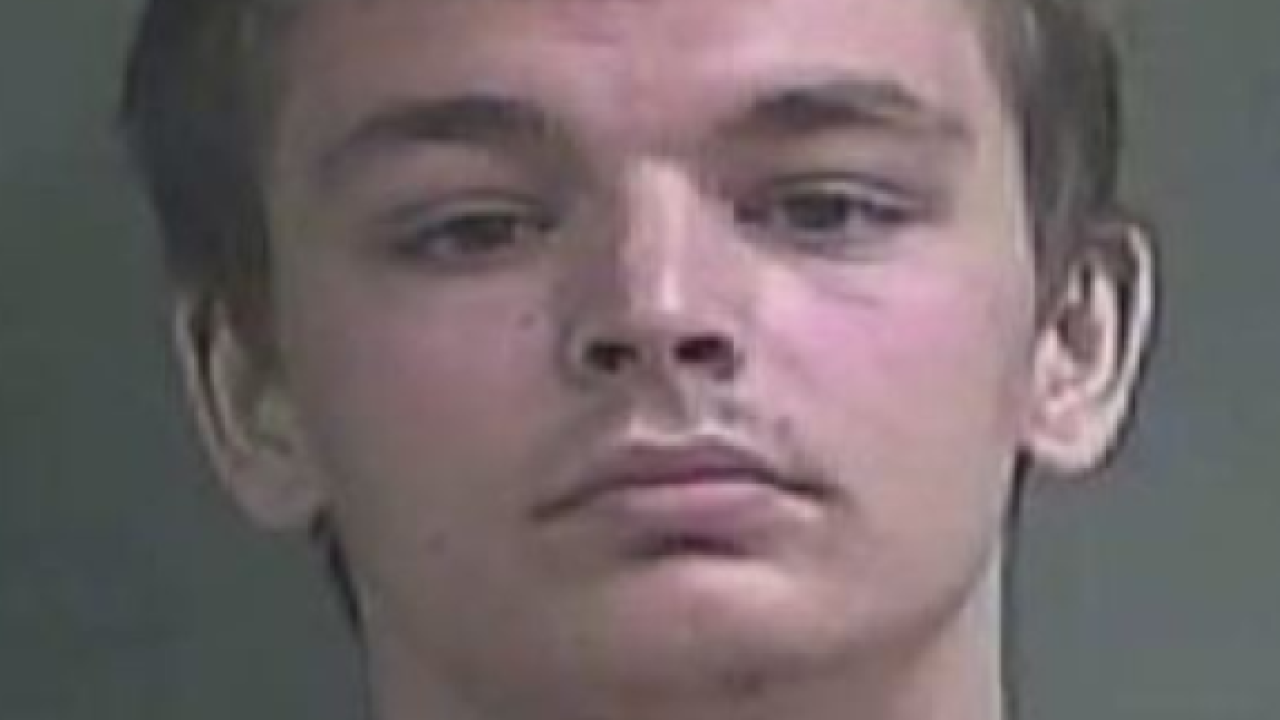 LEBANON—The 2017 murder of 73-year-old Max Foster at his home in Lebanon shocked residents of the Boone County city.

Now, 21-year-old Zachariah Wright, the man charged in that murder is on trial.

Wednesday was day-one of what is expected to be a two-day bench trial before Boone County Judge Matthew Kincaid.

After Wright's arrest, then Boone County Prosecutor Todd Myer announced plans to seek the death penalty. Those plans have since been dropped, but Wright still faces 15 counts, including Murder and Attempted Murder.

Foster was stabbed to death during what investigators said was a home invasion. His 68-year-old wife was home at the time and Wright allegedly tried to set her on fire.

"The crimes this defendant is alleged to have committed are horrific and serve as everyone's worst nightmare," said Meyer in 2017.