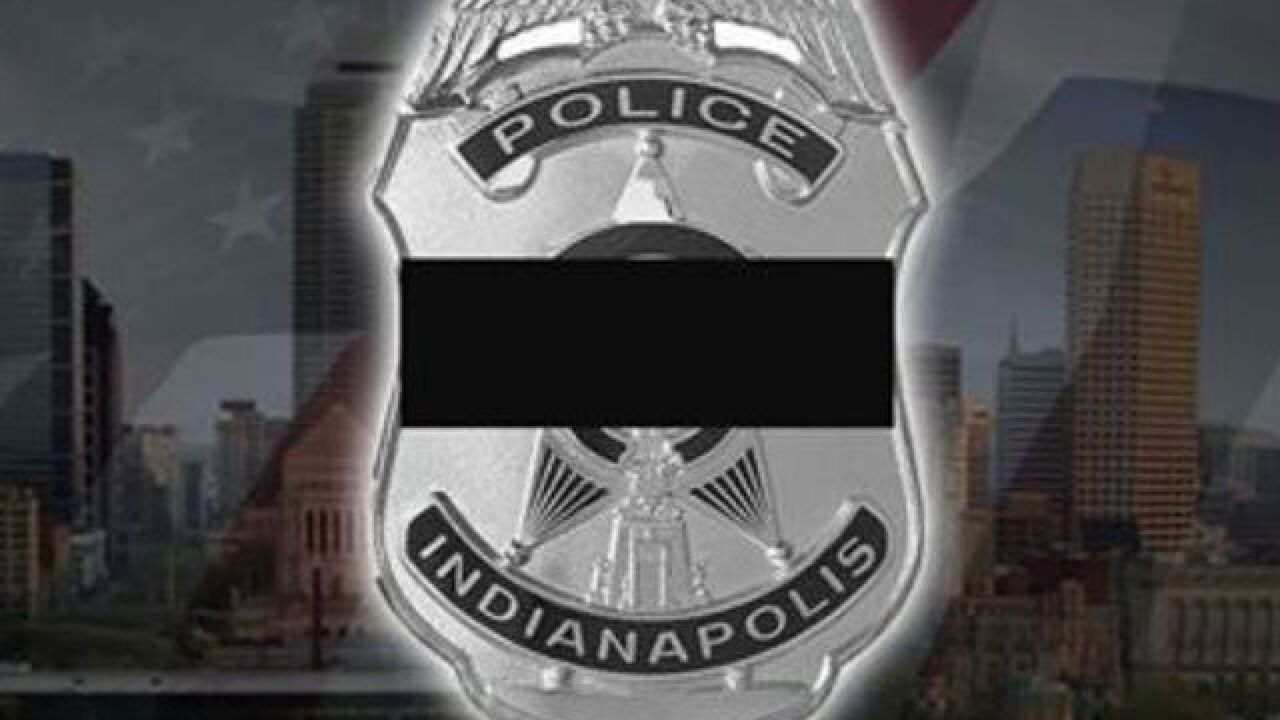 INDIANAPOLIS -- Indianapolis may be 900 miles away from Dallas, but people locally are feeling the pain of losing five police officers killed in an ambush Thursday night.

In response to the shootings, Troy Riggs, chief of the Indianapolis Metropolitan Police Department, authorized all IMPD officers to wear a black mourning band on their badge.

On behalf of all police officers, #ThankYou for messages, phone calls & conversations today. The outpouring of support is truly comforting??

Ind. Gov. Mike Pence released a statement, saying the attack is a "heartbreaking reminder of the risks the men and woman of law enforcement face."

The hearts of every Hoosier are in #Dallas today https://t.co/EqJUByAKEO pic.twitter.com/OcyL7psiaN

Gov. Pence directed that flags at state facilities be flown at half-staff until sunset on Tuesday, July 12, to honor the officers killed in Dallas. He also asked businesses and residents to do the same.

To honor victims of the attack in Dallas, @POTUS ordered the U.S. flag flown at half-staff: https://t.co/BIJFsuATPk pic.twitter.com/TiE62vk8pP

Indianapolis Mayor Joe Hogsett called for a moment of silence Friday afternoon to show the city's support for Dallas, and said:

"This criminal act is going to change the way we plan and train as a department, in order to protect our officers but also the citizens we so proudly serve. Each and every day you have a difficult and challenging job to do – one you do with dedication and bravery to protect and serve. Together we stand in support of your efforts as you honorably go out and serve our community."

The Dallas Morning News tweeted a photo of its front page Friday. The paper has a powerful centerpiece photo of an emotional Dallas police officer hugging somebody.

CARTOON: All blood spilled is red