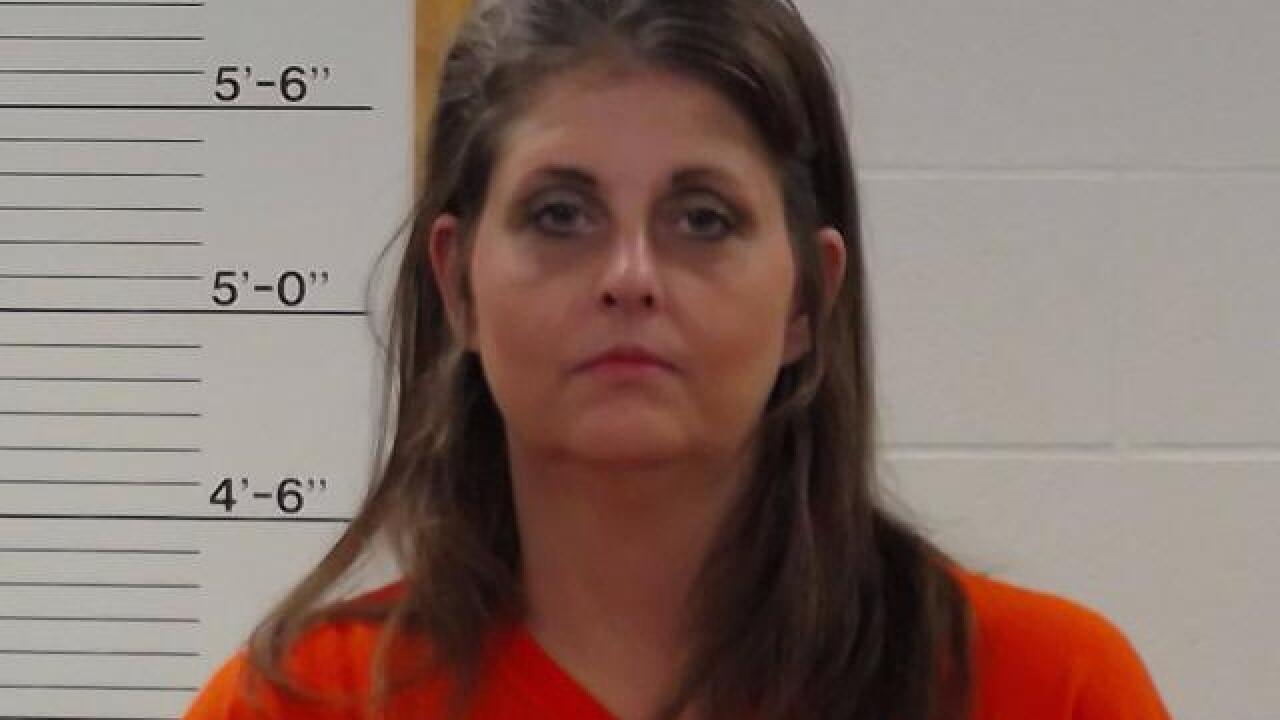 HOWARD COUNTY — A Logansport woman has been arrested and charged with operating a vehicle while intoxicated in an April 8 crash that killed the daughter of Howard County Sheriff Jerry Asher.

Jordan Asher, 21, died in the crash on U.S. 35 near County Road 80 West when Asher’s vehicle crossed the center line, causing a head on crash with Eastwood.

A toxicology report showed Eastwood allegedly had a blood alcohol concentration of .196 the night of the crash, according to Indiana State Police.

A driver is considered intoxicated in Indiana with a blood alcohol concentration of .08 or higher.

She was incarcerated in the Cass County Jail and is scheduled to appear in court on August 5.

"Sadly, the Howard County Sheriff’s Office has experienced numerous tragedies over recent years. However, one thing remains consistent and that’s the unwavering support of the community in times of mourning. We ask that you give the Asher family time to process, grieve and mourn during this most difficult of times and with the privacy and respect that is warranted."

Asher had Delta-9 THC in her system as well, State Police said.

THC is the primary psychoactive ingredient in marijuana.