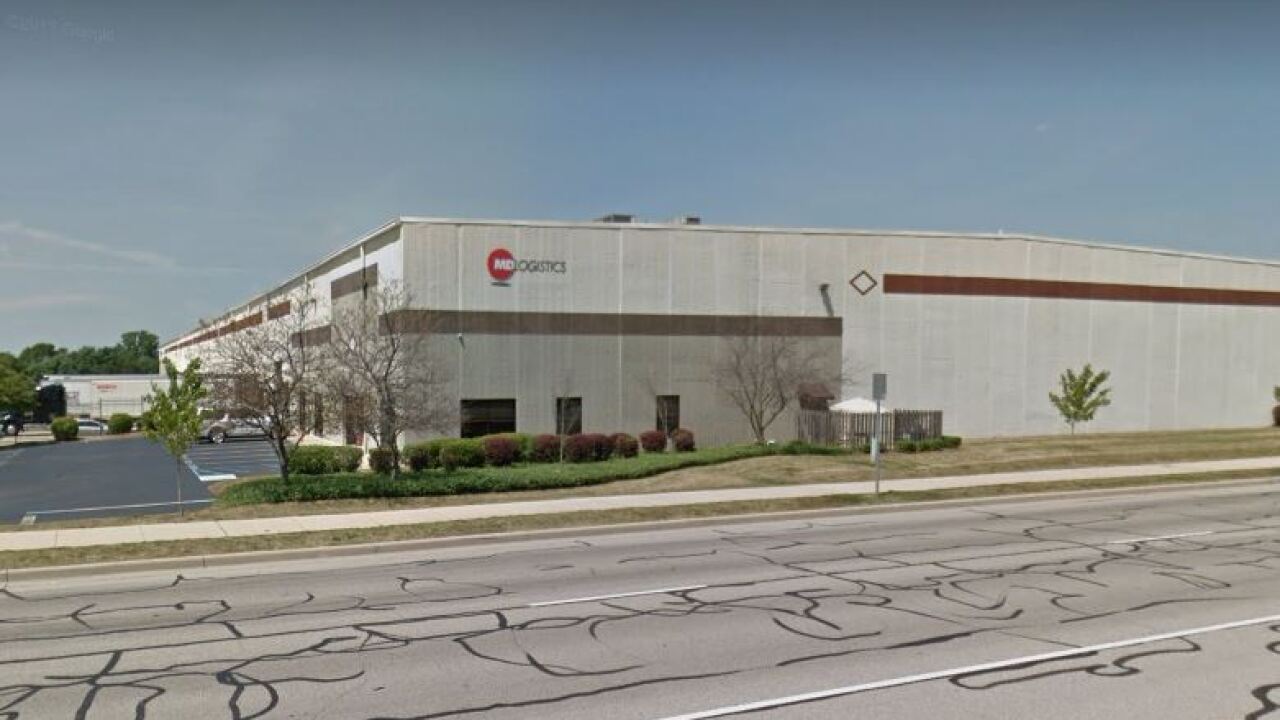 PLAINFIELD, Ind. (AP) - A logistics business is opening its fourth warehouse in a central Indiana community.

Officials announced Wednesday that the expansion by Plainfield-based MD Logistics is expected to create up to 50 new jobs by the end of 2023. The company is investing $1 million in building improvements for the temperature-controlled Plainfield storage space, which already is fully operational.

The update follows a 2017 expansion announcement that included an increase of its pharmaceutical-grade storage capacity. The company currently has more than 300 full-time workers in Plainfield.

The Indiana Economic Development offered MD Logistics up to $350,000 in conditional tax credits based on the company's job creation plans.