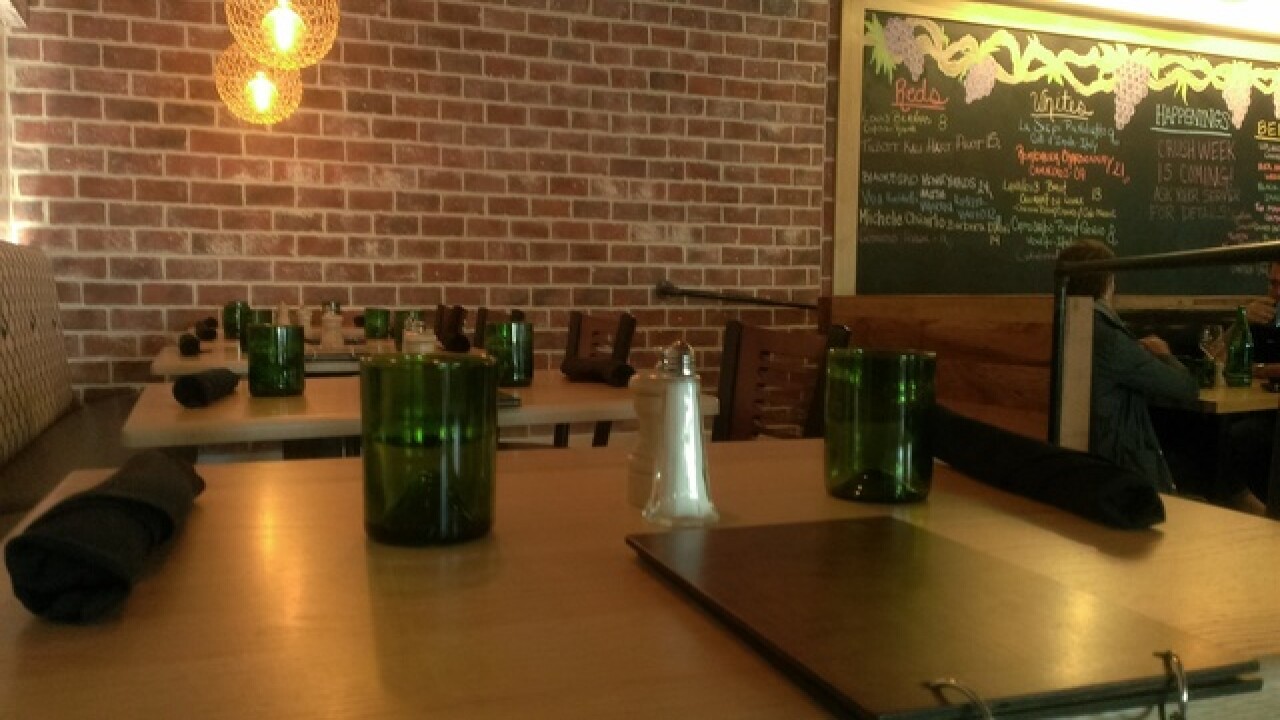 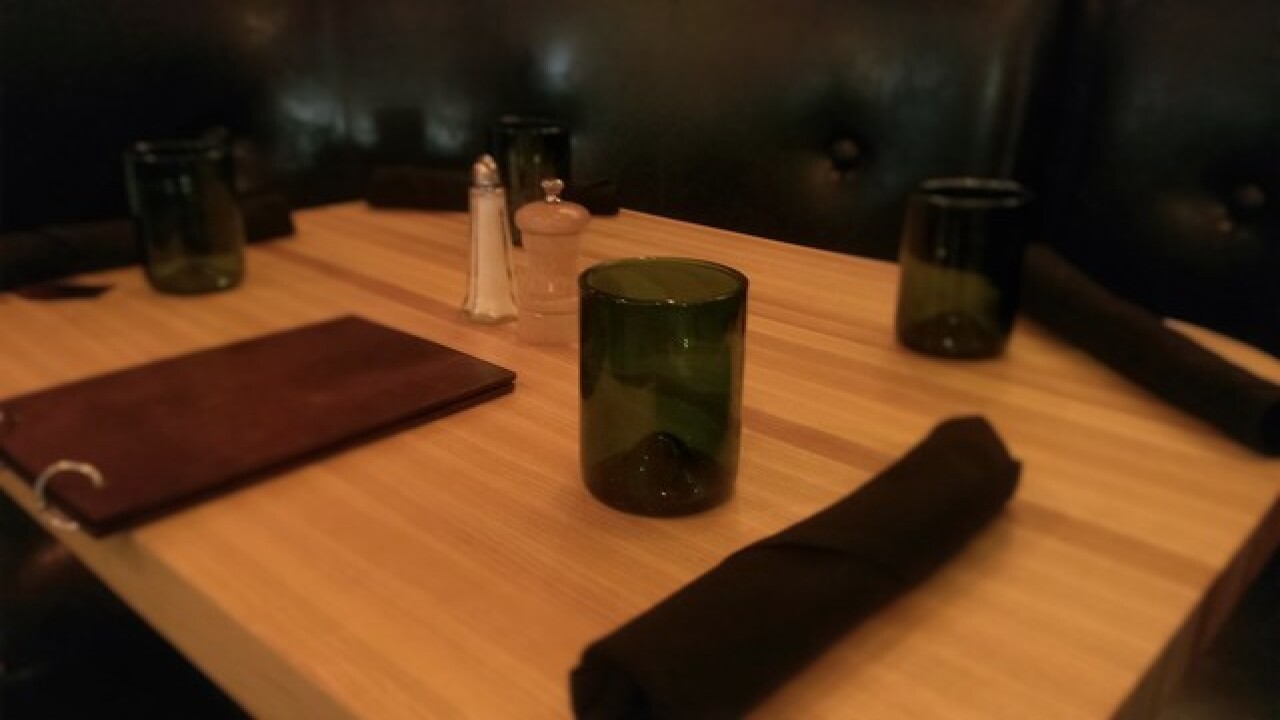 Louie's Wine dive is one of several restaurants that have closed since the installation of IndyGo's Red Line on College Avenue, including HoiTeaToiTea, SoBro Cafe, and right around the corner, Taste of Havana.

It is unclear at this point the reason why Louie's Wine Dive closed both of its Indy locations.