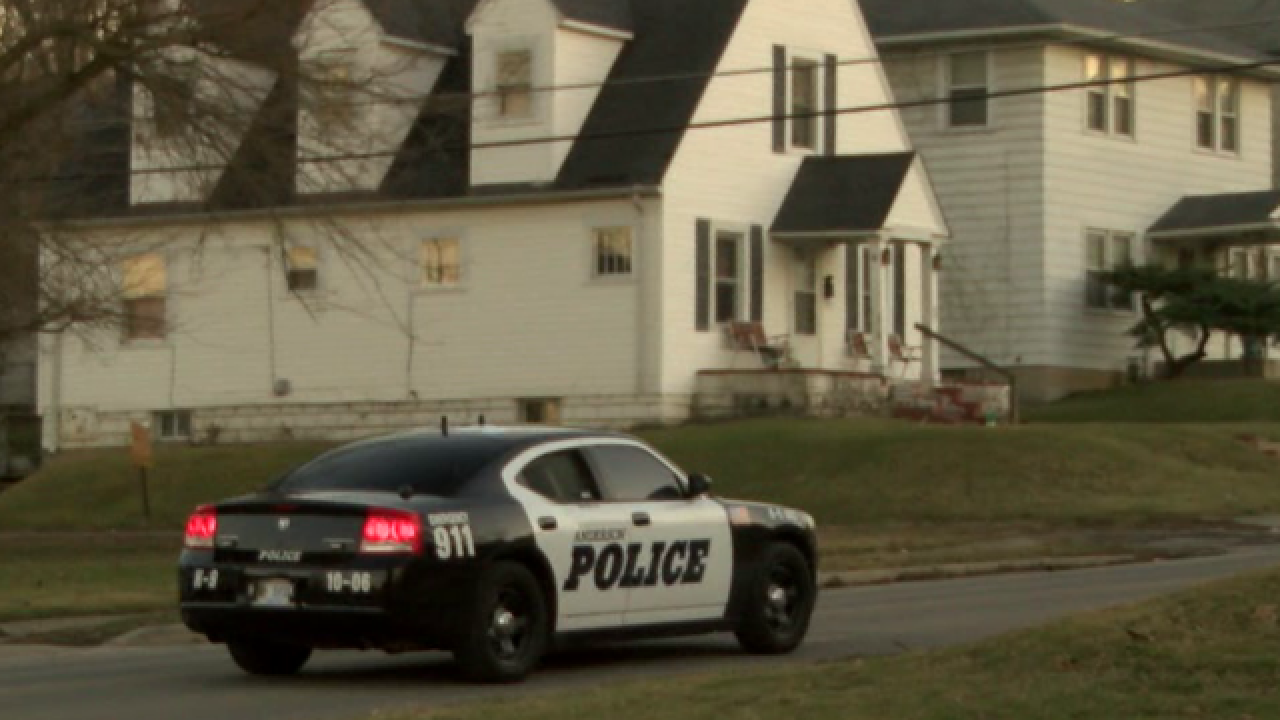 A 13-year-old and a 14-year-old, both male students at Highland Middle School, were arrested, according to the Anderson Police Department.

The 13-year-old was arrested after calling 911. He's been preliminarily charged with "placement of 911 call for a prohibited purpose." Indiana law prohibits anybody from calling 911 if there is no emergency. It is unknown why he called 911, but he was not making a threat, Anderson police say.

The same day, a 14-year-old student made a threat to commit a "forcible felony" on another person. That student was preliminarily charged with intimidation.

Both students were placed in the Madison County Youth Center.

No further information is available.