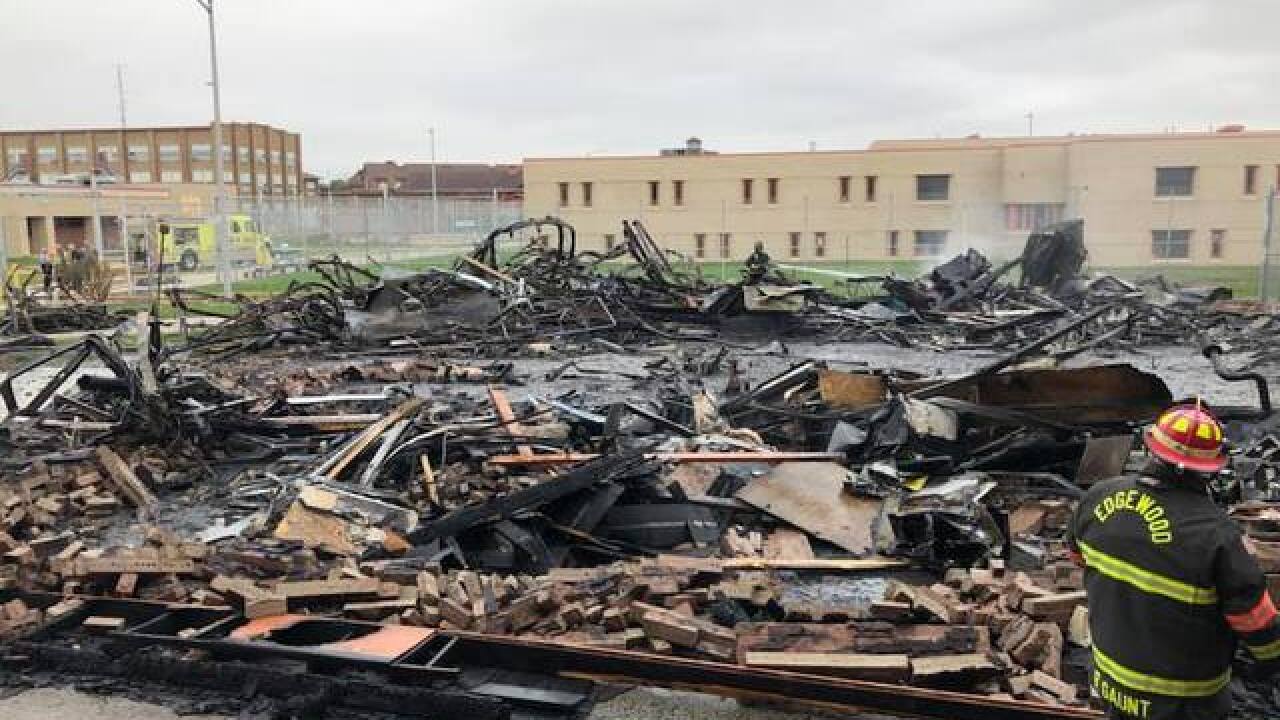 PENDLETON, Ind. (AP) — A fire at central Indiana’s Pendleton Correctional Facility has been extinguished after heavily damaging one of the prison complex’s buildings.

Local fire crews fought the fire, which began about 8 a.m. in a building that housed an auto body center and a mental health treatment center. DOC spokesman Ike Randolph says that about 30 inmates and 20 staffers were inside at the time.

Randolph says it appears that an electrical problem with a ceiling fan sparked the fire.

The prison complex has the capacity to house 1,745 inmates.