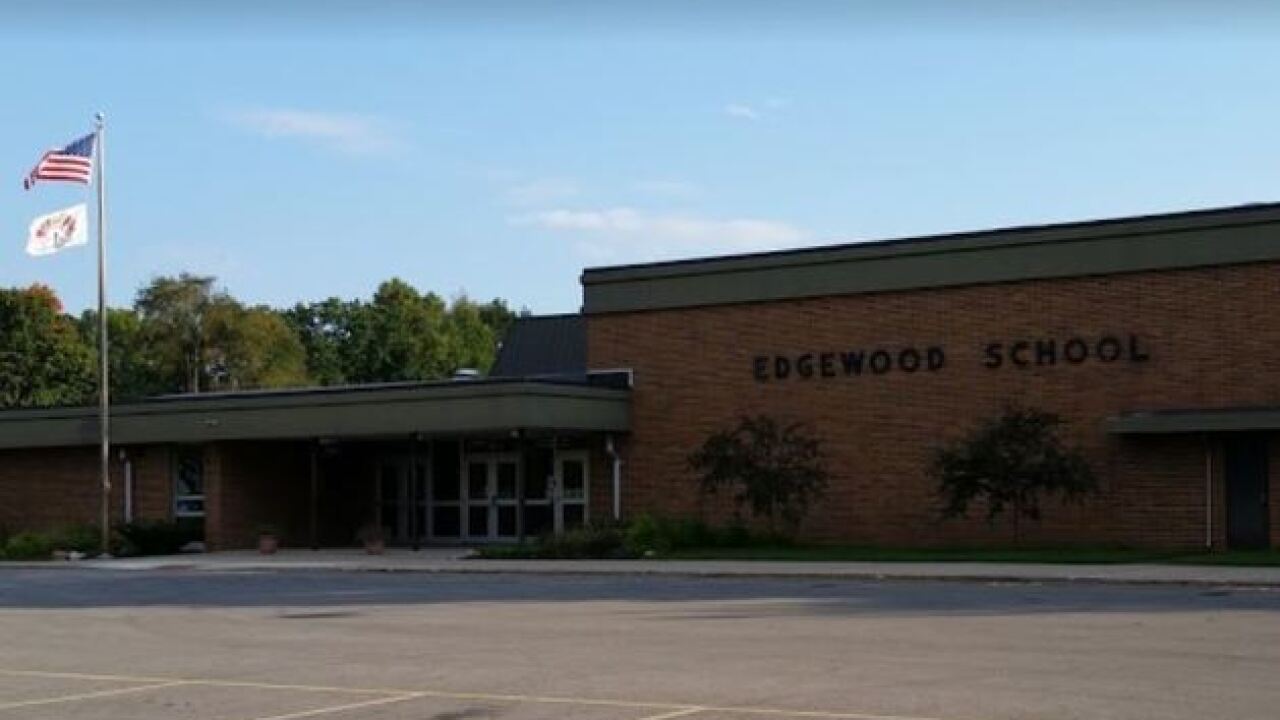 ANDERSON, Ind. -- Some elementary school students in Anderson won’t be going back to school until at least next week after mold was found in the school after a leak.

The superintendent explained in his letter to parents that a mechanical issue with the roof and drains caused leaking and damage at Edgewood Elementary School.

During inspections, crews found mold spores inside the ceiling.

READ | IU students removed from dorms because of mold

The school was closed Wednesday, Thursday and will remain closed Friday for further inspection, cleaning and air quality re-testing.

The Superintendent says no one was exposed to anything harmful and they expect repairs on the roof and drains to begin as early as next week.