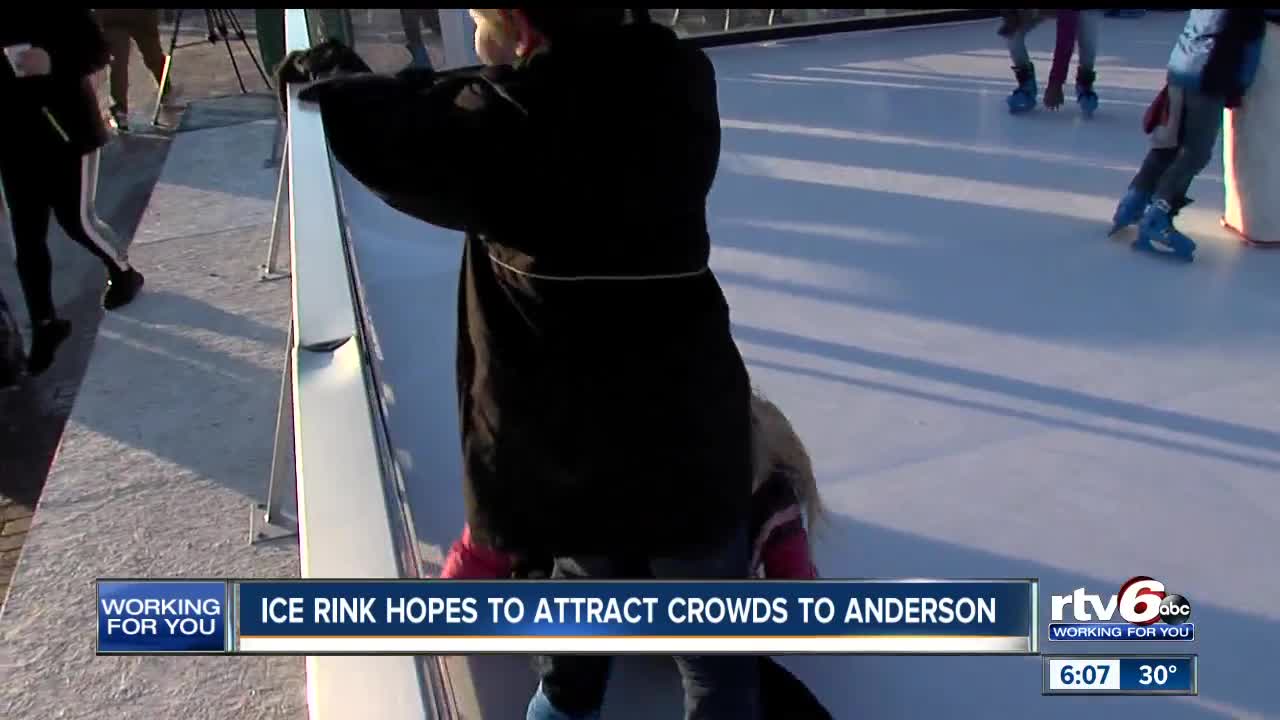 When it comes to downtown development, Anderson is skating on thin ice – well, actually synthetic ice. 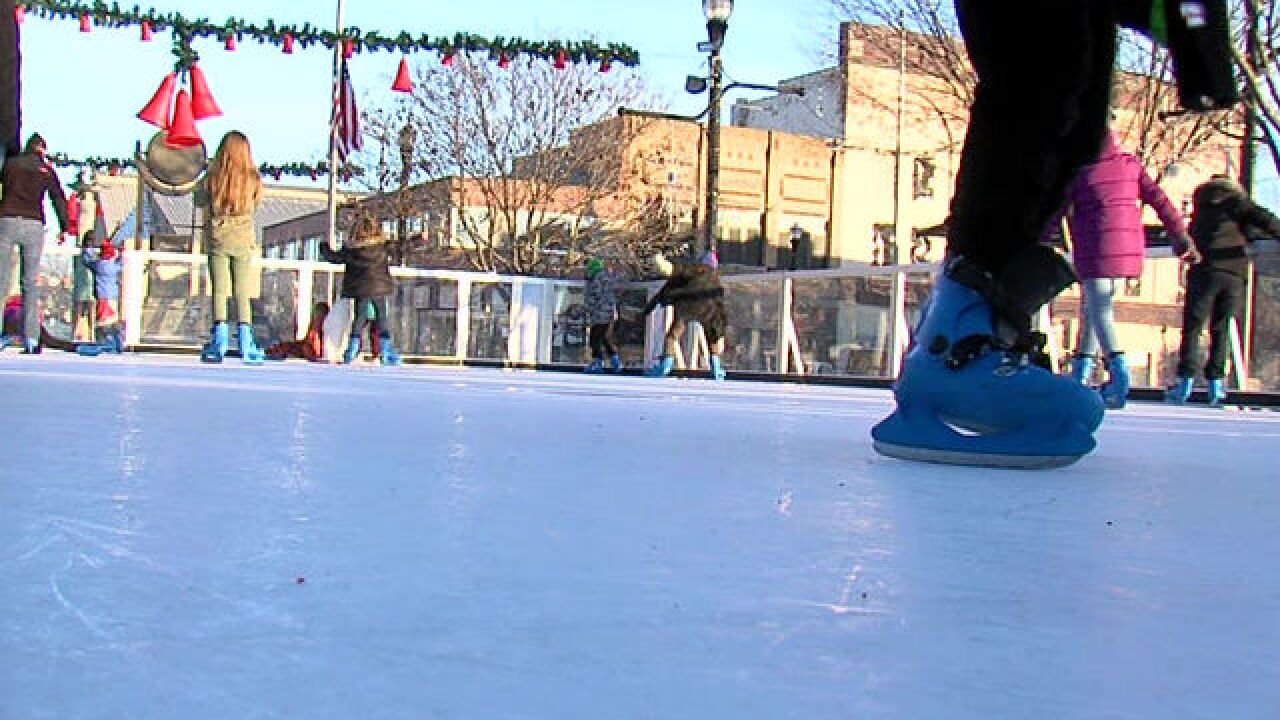 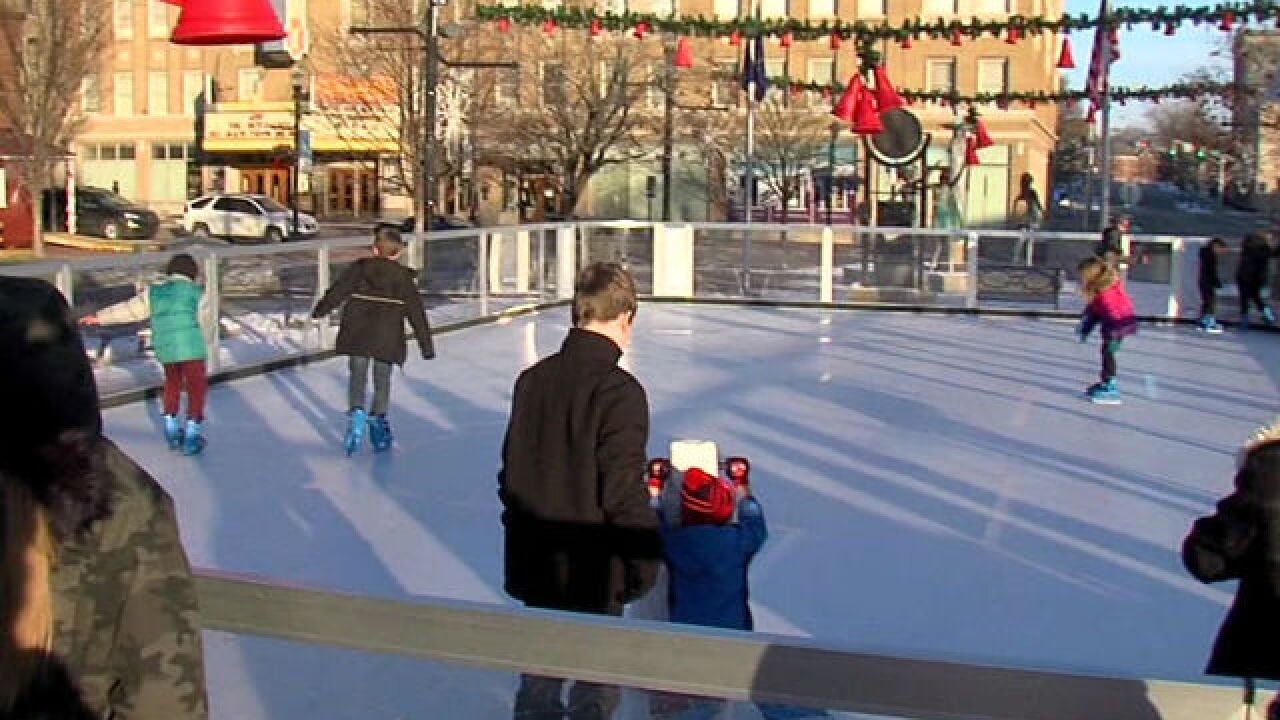 A synthetic ice skating rink has been installed downtown to attract people to the city. Anderson officials hope it will entice people to sample downtown business.

The skating and rental skates are free.

Kristen Wesley visited the rink and gave the experience a thumbs-up.

"It's definitely harder than regular skating,” Wesley said. “I can hardly let go of the railing. It was fun. … It's free. It's was fun. I would do it again."

If it’s popular, the city could buy the rink.

"We get the kids away from the Xbox, give them a little exercise and showcase the downtown area, and bring new business and energy here,” Anderson Mayor Thomas Broderick said. “We’ve had people from here and from out of the region."

Broderick said it would cost about $68,000 to buy the skating rink. The city will have to decide on that in the next two weeks.