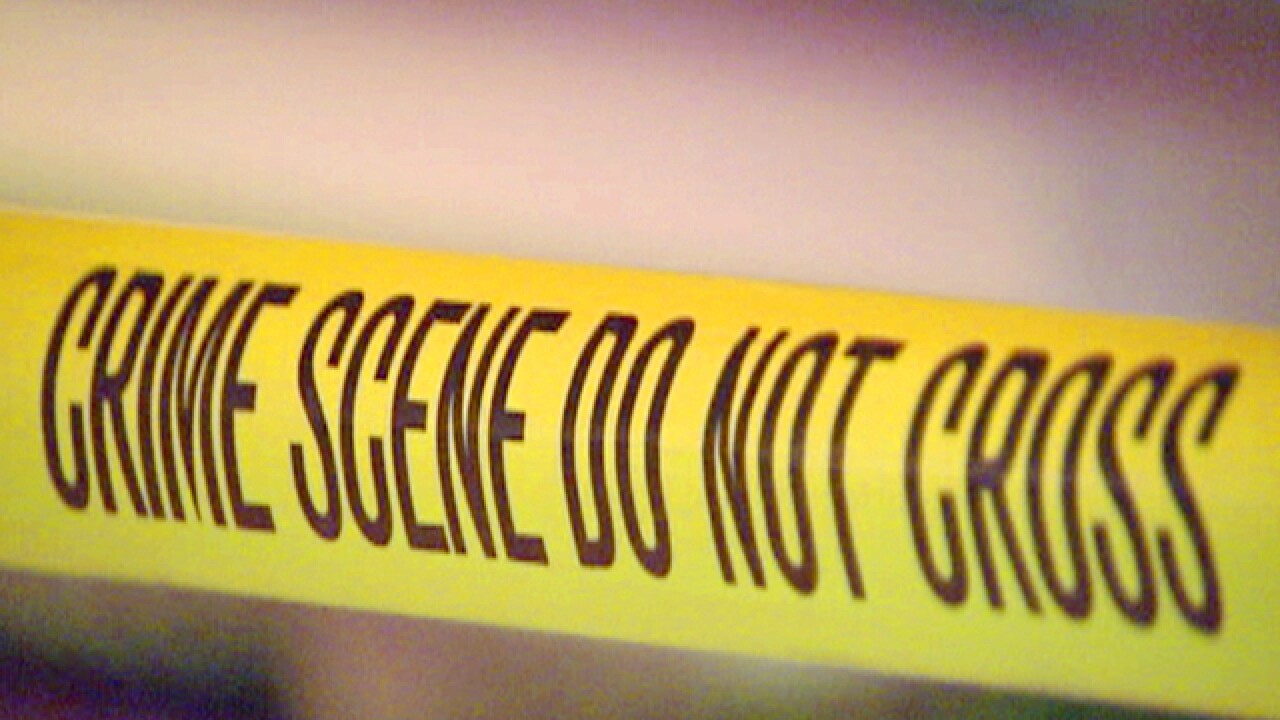 Police said they were called around 11:30 a.m. to Key Bank, in the 5400 block of South Scatterfield Road on the report of an armed robbery.

A 30-year-old man was allegedly wearing a camo hoodie and a hat when he entered the bank, displayed a weapon, demanded money and left with an undisclosed amount of money, according to police.

Dispatchers were able to track the man using GPS and followed him as he fled southbound on Interstate 69.

Police were able to stop the driver on I-69 near the 116th Street exit. The man was taken into custody and was taken to the Anderson Police department for questioning.

The man is charged on the suspicion of robbery and possessing a handgun as a dangerous felon.