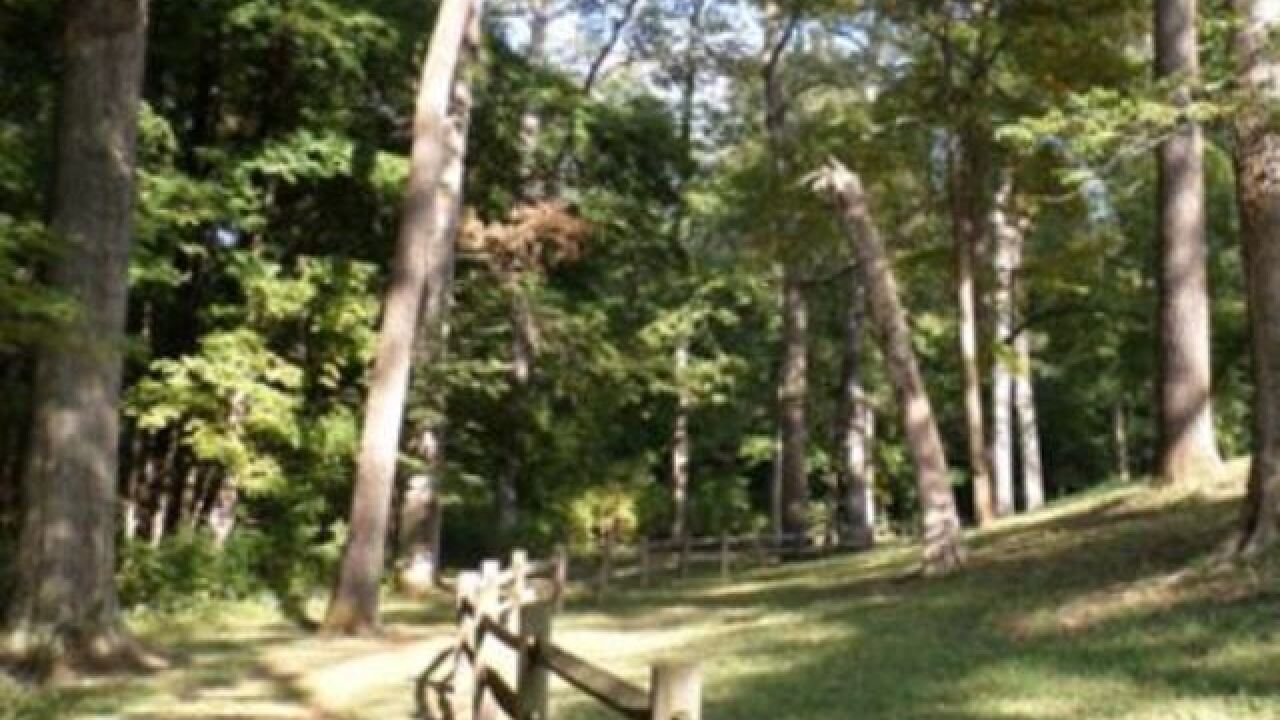 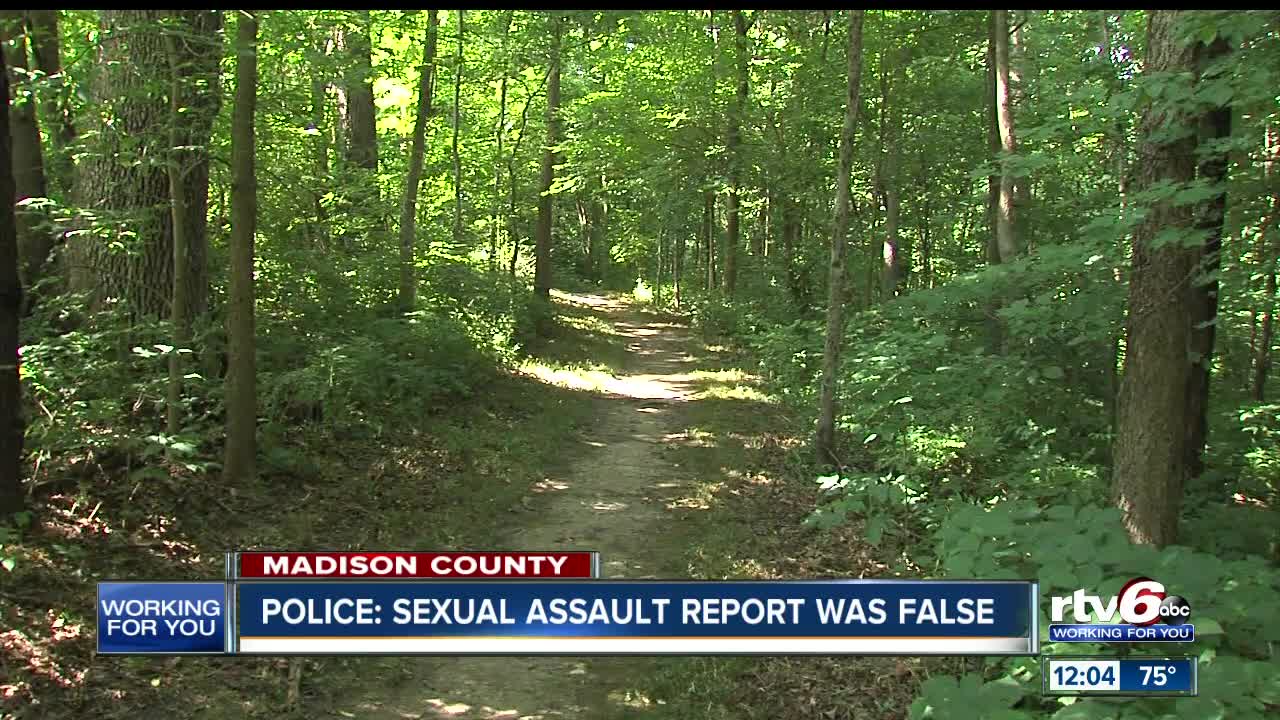 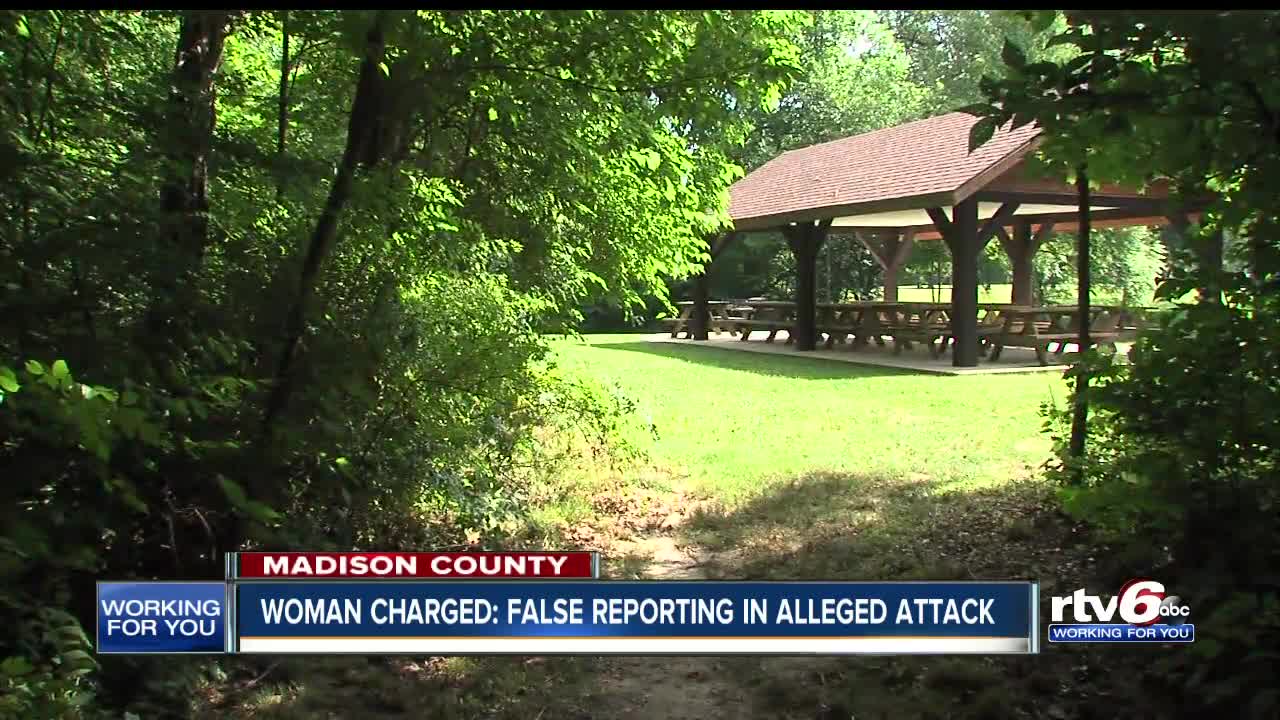 Officers were called to Mounds State Park on July 3, after a 19-year-old woman said she was assaulted. The woman told officers she was jogging when a man came up behind her, pushed her down, and groped her.

Somebody else in the park saw it happen and called 911.

Police used credit card receipts to find a potential suspect, a 17-year-old who was located in Indianapolis.

The 17-year-old cooperated with police and said he met the woman on "Whisper," an anonymous social media app. He told police he responded to a post from the woman, who claimed she was looking for somebody to fulfill a "rape fantasy." The two of them arranged to meet at the park.

The 17-year-old saved screenshots on his phone of conversations with the woman. The screenshots corroborated his version of the events at the park.

The 19-year-old, Marguerite Wallace of Pendleton, was arrested on a preliminary misdemeanor charge of false informing.

“While this is extremely frustrating, on several levels, I am very proud of the work our Detective Division performed,” Sheriff Scott Mellinger said.