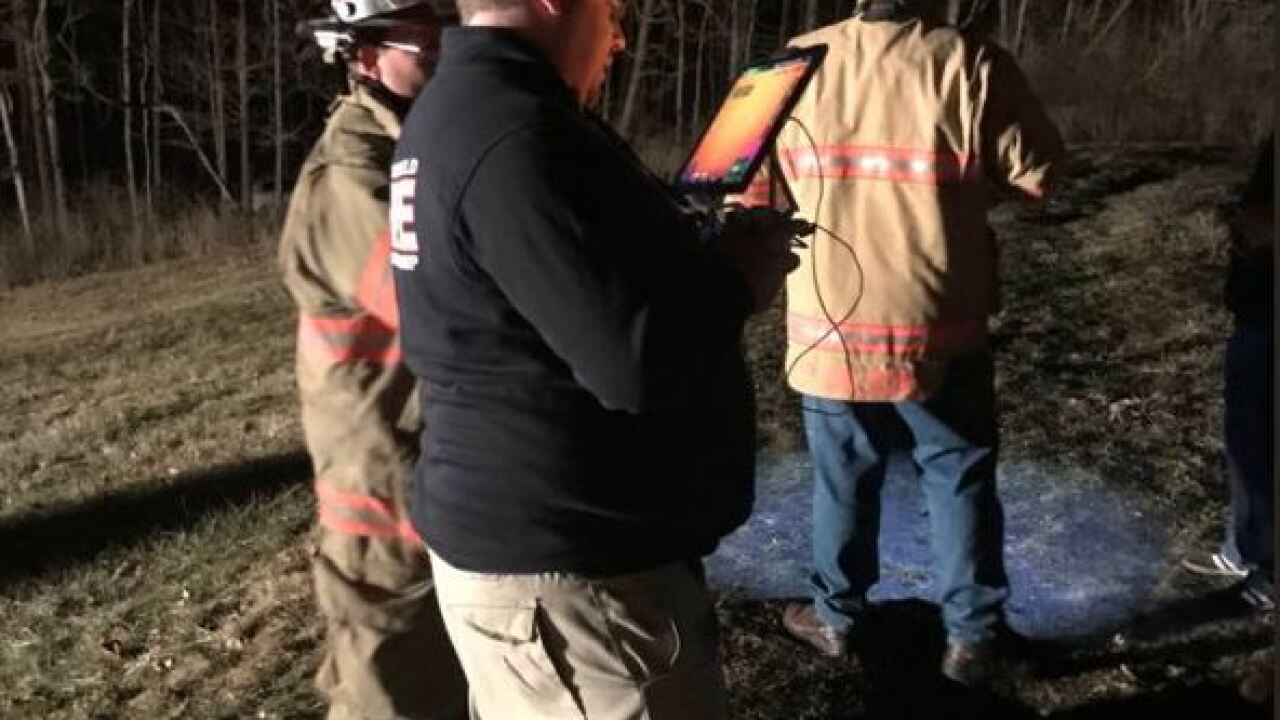 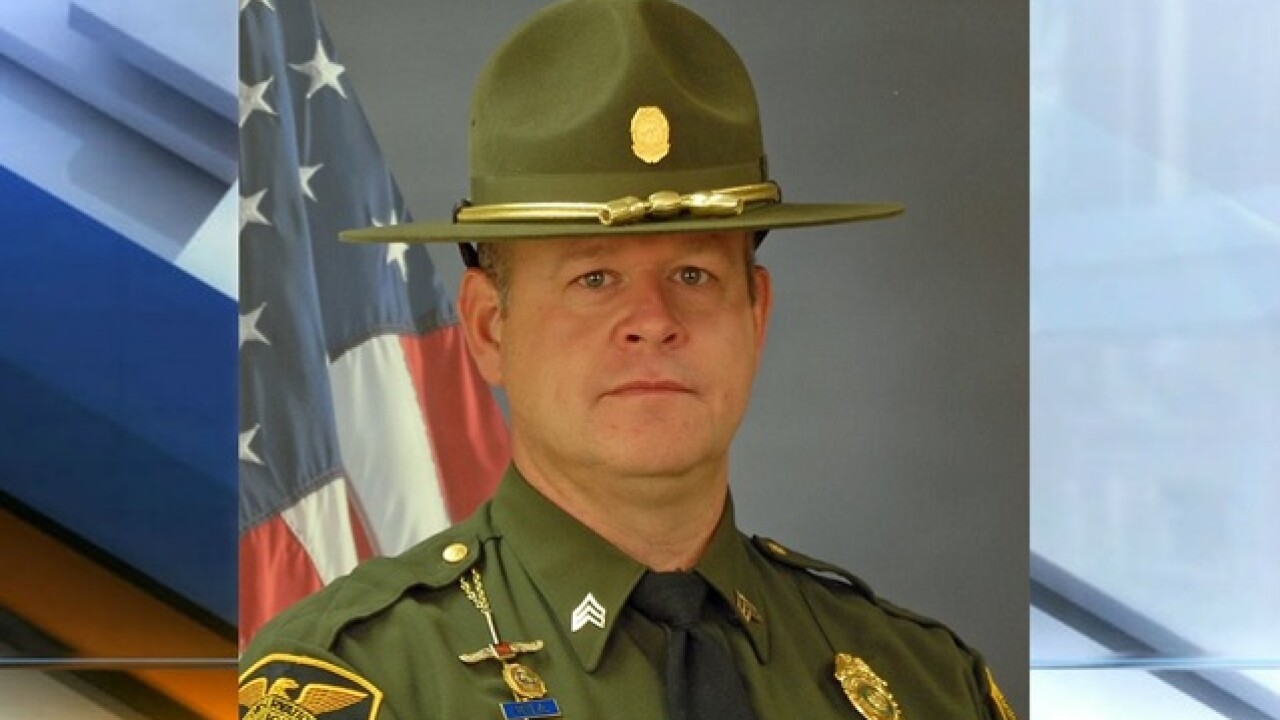 MADISON COUNTY, Ind. -- The body of an Indiana conservation officer and his longtime friend were found in a Madison County pond Tuesday evening after a short search and rescue operation.

The Madison County Sheriff's Department says a call came in shortly after 9:30 p.m. Tuesday about a possible water emergency at Camp Kikthawenund.

Two men were ice fishing on a frozen pond and it appeared that they had fallen through.

Dive teams from the Indiana Department of Natural Resources and the Union Township Fire Department assisted with the search efforts. The bodies were recovered shortly before midnight.

The men have been identified as Roger Chezem, 77, and Ed Bollman, 44. The two men were longtime friends, according to the sheriff's department. Bollman was a conservation officer with the Indiana Department of Natural Resources. He was hired in October 2003. The DNR says he was not on duty at the time of the accident.

“Our hearts are heavy as Indiana citizens have lost a great servant and we have tragically lost our brother. Sgt. Bollman was known as a dynamic public safety educator and his life will forever remain a lesson to us all. Our thoughts and prayers are with all of his family," said Lloyd Arnold, DNR Law Enforcement Director.

Visitation for Sgt. Bollman will be from 2 to 8 p.m. Friday at Madison Park Church of God, 6607 Providence Drive, Anderson.

The funeral service will be held at 11 a.m. on Saturday at Madison Park Church of God. Burial will follow at Brookside Cemetery in Lapel.

No foul play is suspected.