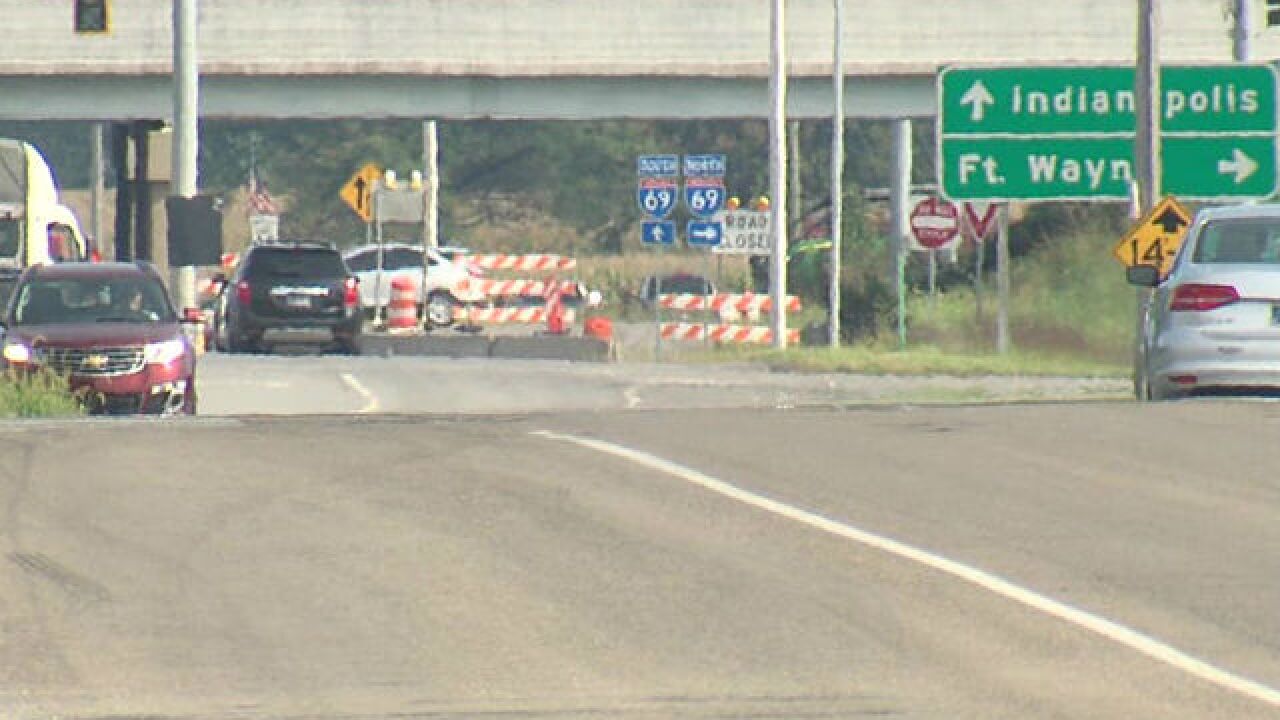 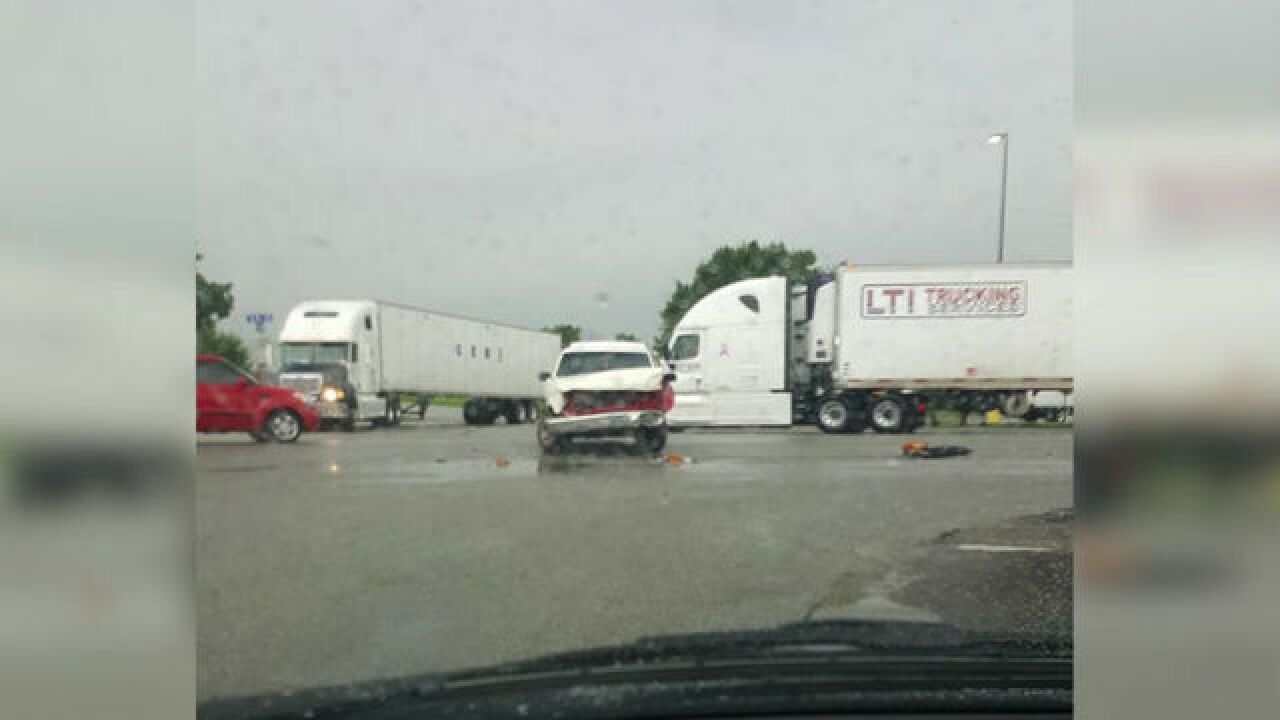 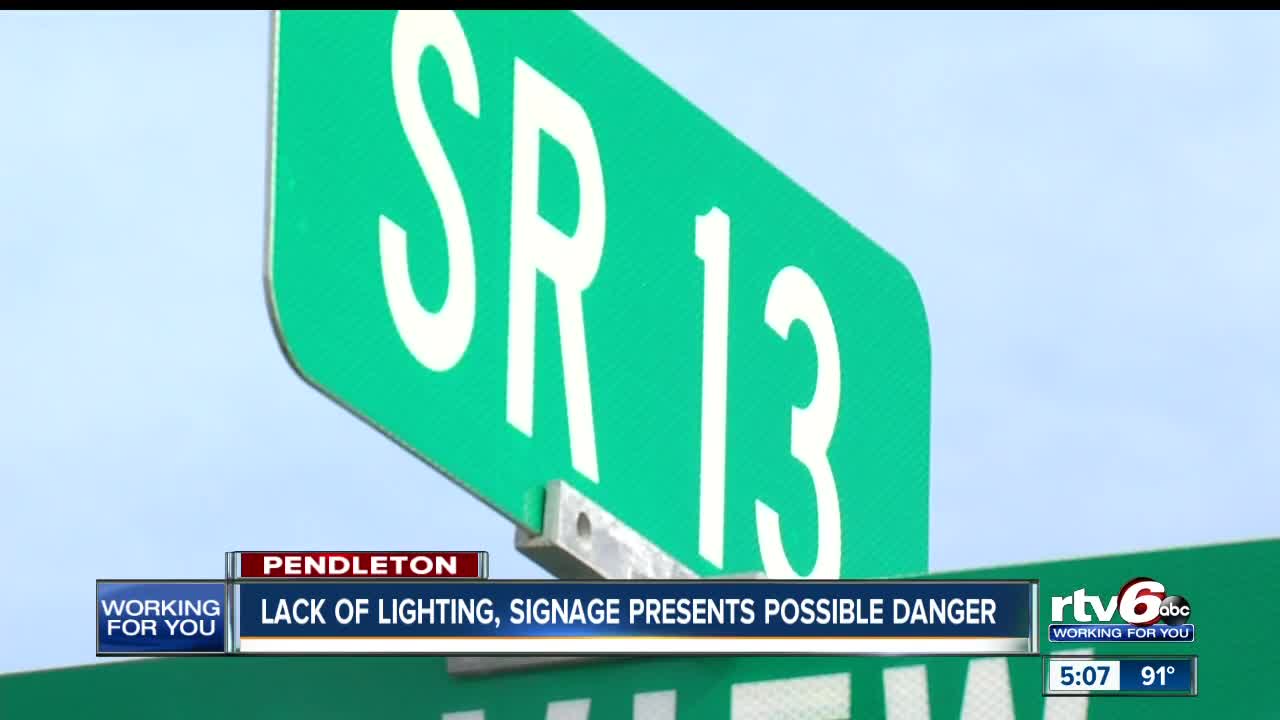 PENDLETON, Ind. -- People living off State Road 13 in Pendleton say they see crashes, speeding and backed up traffic on a regular basis.

Many drivers don't pay attention to the 45 mph speed limits, and traffic gets very heavy.

Annette Landis has lived in Pendleton for over a decade in a subdivision off State Road 13 near I-69, and says the weekly crashes made driving on the road downright scary.

"I'll see it on Facebook, there's another accident up on [State Road] 13 and you just can't get away from it," Landis said.

Even going for a walk can be dangerous.

"One of the kids from Summer Lake was walking on the road and got killed," she said.

Brandee Busher said drivers are so reckless, she doesn't trust her son walking to work in the area.

"My son works at the McDonald's," she said. "Third shift -- and if I can drive him, I do. He's an adult male, but I'm scared to have him cross the street because you never know."

Landis said she's reached out to INDOT about the concerns, but INDOT said no action will be taken until 2020.

"Expectations are always one thing, but I would think with the amount of people that are here, INDOT should have done something by now," Busher said.