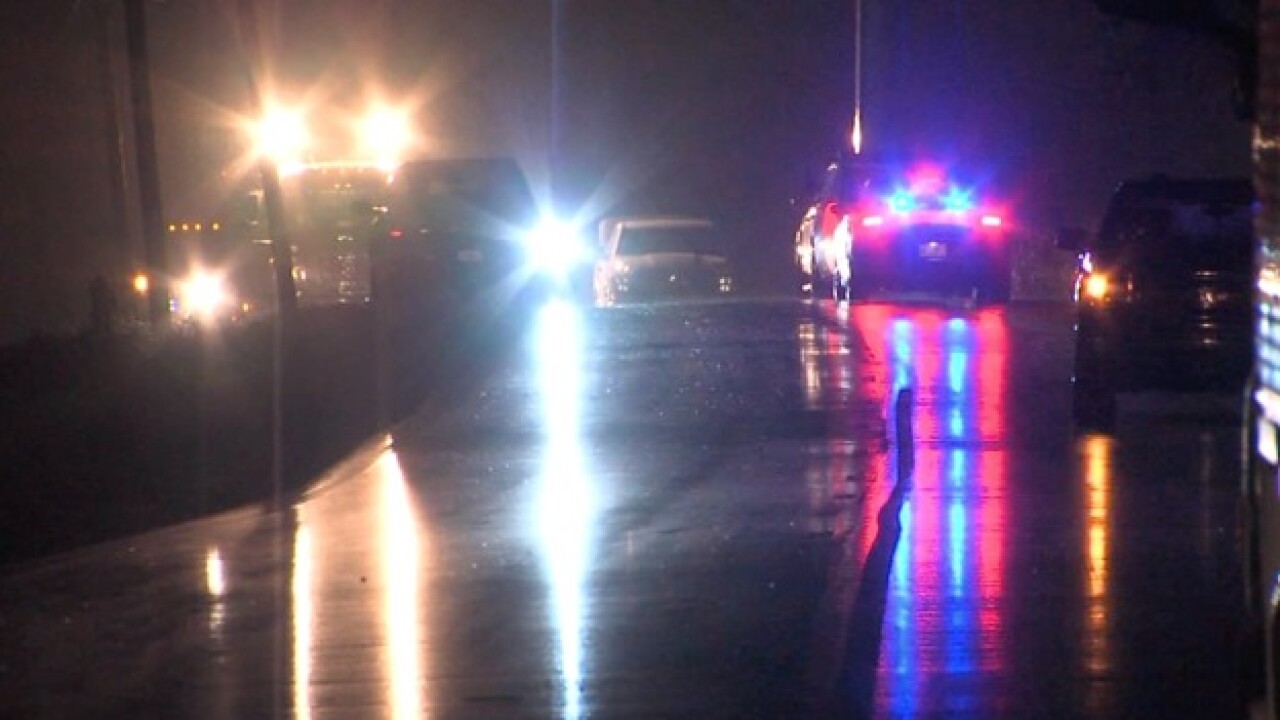 MADISON COUNTY, Ind. -- A woman is dead and three children were rushed to the hospital after a one-vehicle crash near Pendleton Monday evening.

Deputies say a single vehicle struck left the roadway and struck a utility pole. A woman and three children were extricated from the vehicle and rushed to the hospital.

The woman later died from her injuries. She has been identified as Victoria Hensen, 28.

The three children are being treated at Riley Hospital for Children and Peyton Manning Children's Hospital.

The crash remains under investigation by the Madison County Sheriff's Office.