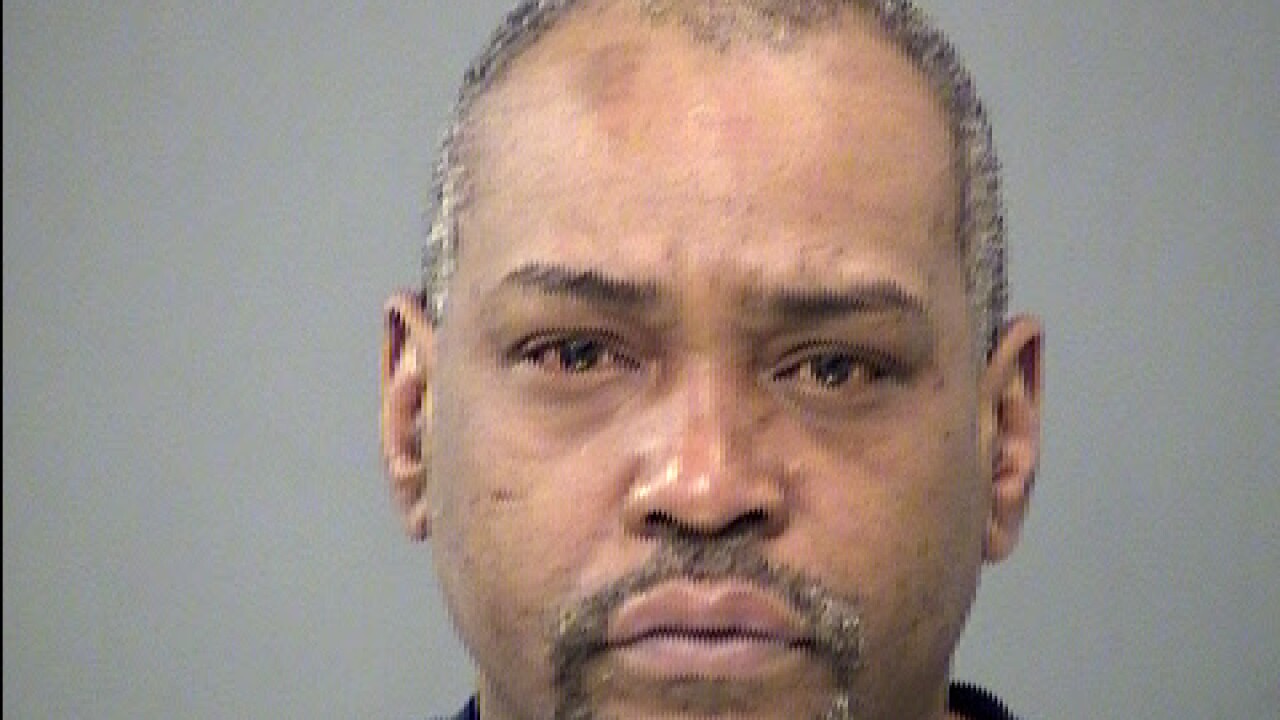 INDIANAPOLIS — In November of 1995. the body of 29-year-old Tammy Surber was found near the side of the road in the 1200 block of South Bade on the city's east side.

She had been strangled and suffered other wounds.

Now, 24-years later, a man has been arrested and charged with Surber's murder.

They say suspect Carl Tyler was arrested after new information connected him to the murder.

“Ultimately the courage of a witness, along with advances in forensic testing, led to charges in a murder that remained unsolved for more than two decades,” Curry said.

There was no immediate arrest in 1995, and Surber's murder was eventually assigned to the police department's Cold Case Homicide Unit.

Results of a DNA test led police to Tyler in 2011, but according to the probable cause affidavit, he denied any knowledge of the victim or the murder.

The DNA evidence wasn't conclusive, so no charges were filed.

Earlier this year, police got a break when a witnesses provided IMPD with information that Tyler had admitted to Surber’s murder and a recording in which Tyler allegedly discusses his involvement in the crime.

“More than two decades after this crime was committed, our detectives remained dedicated to bringing justice for Tammy Surber and her family,” said Chief Roach. “When we build strong relationships between police and community, we empower residents to take an active role in making our city safer. The actions of a brave witness helped remove this violent offender from our community.”