Man arrested for allegedly shooting up west side Indy house 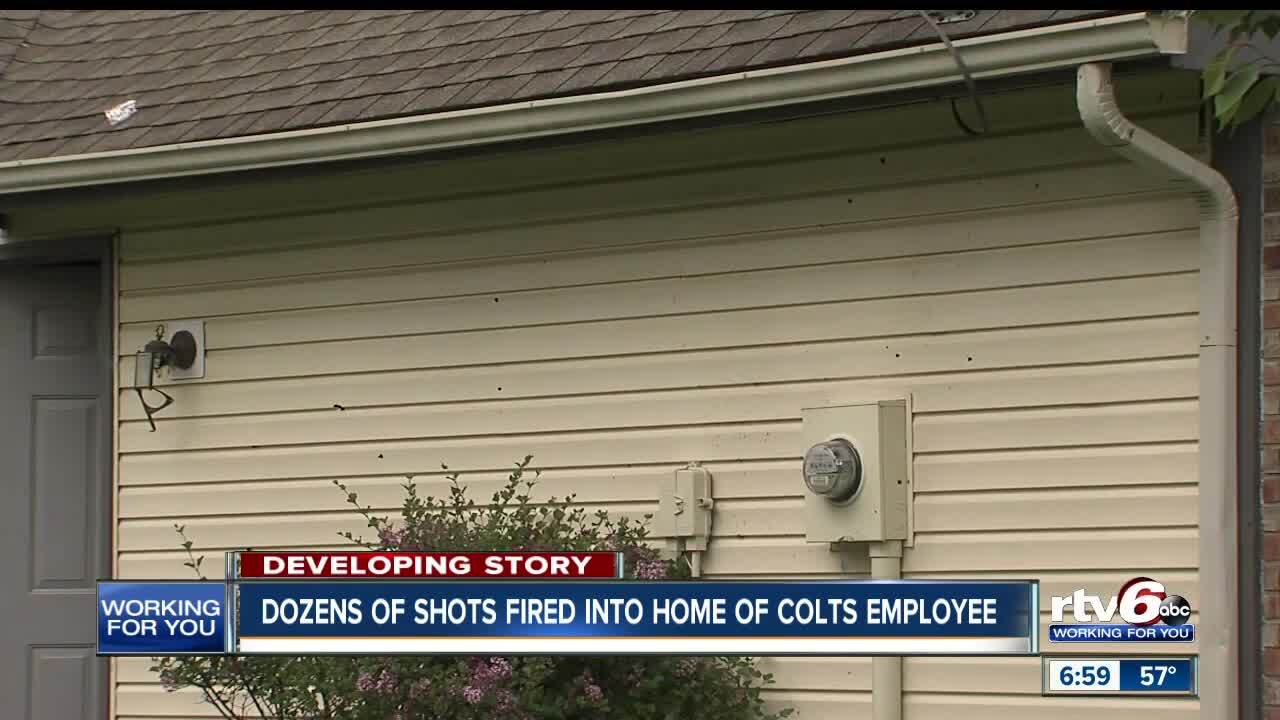 INDIANAPOLIS — A 20-year-old Indianapolis man faces criminal recklessness charges for allegedly firing shots into a west side home in May.

But the arrest of Damarcus Turner still leaves many questions about the May 12 incident on Cressmoor Court at the home of Parks Frazier, an Indianapolis Colts assistant coach. The neighborhood is near Country Club Road and Crawfordsville Road.

Frazier wasn't home in the late afternoon when more than 70 shots were fired into the house from the street and inside the house, according to a probable cause affidavit from the Marion County Prosecutor. He told police he had no idea why his house was targeted.

A neighbor told investigators that four young men got out of a car and started shooting at the house. Detectives also determined that the house was broken into and shots were fired inside.

The probable cause lists two things that led police to Damarcus Turner. His cell phone was found by police outside the house and investigators were able to trace it to Turner. Additionally, the car that neighbors described in detail to police was pulled over for stolen license plates a few days after the shooting.

Inside the car was Turner and three other young men. Turner and two others had guns, according to police. Tests showed the three guns had been used in the Cressmore Court shooting.

Turner was arrested and is scheduled to be in court next month. But the other three men in the car have not been charged. And the biggest question of all is why the house was shot up in the first place?