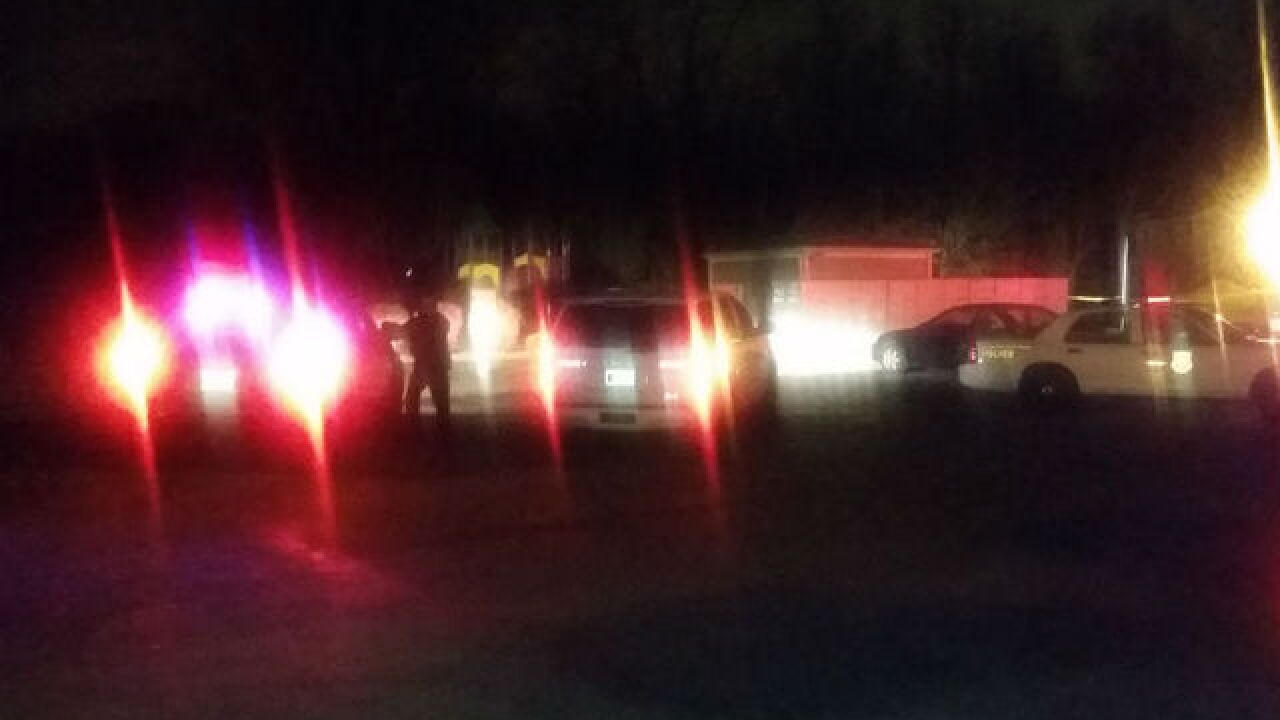 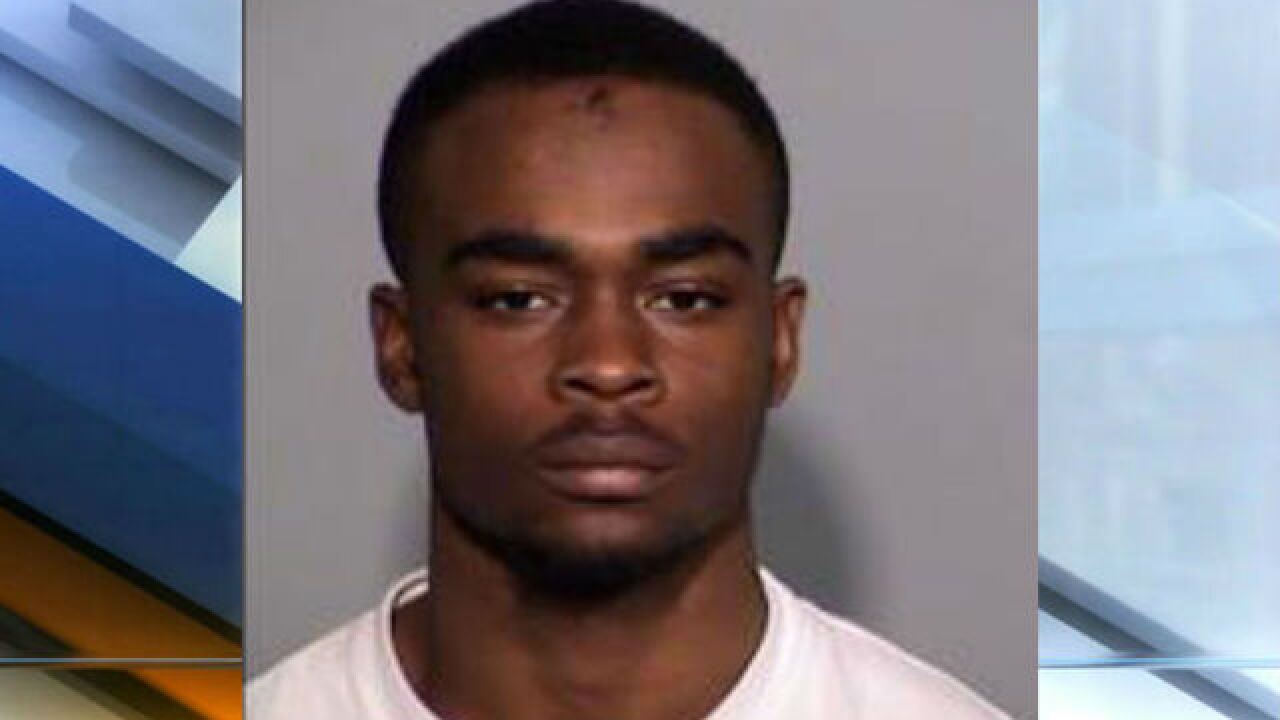 INDIANAPOLIS -- One of the men charged with the death of Amanda Blackburn has been charged in a second deadly robbery, according to a press release from the Marion County Prosecutor's Office.

Larry Jo Taylor has been charged in the robbery and shooting death of Rolando Gonzalez-Hernandez.

Hernandez was found unresponsive next to his vehicle in the 4500 block of Candletree Circle at the La Joya Apartments on the city's west side on November 4, 2015.

PREVIOUS | Body found in apartments on northwest side

Gonzalez was pronounced dead at the scene. A coroner's report later determined the cause of death was a gunshot wound to the head where the bullet hit the brain.

Taylor has been charged with murder, felony murder and robbery resulting in serious bodily injury.

According to the probable cause affidavit, three witnesses provided statements to detectives that Taylor personally indicated to them he had robbed and shot someone at the apartment complex where Gonzalez was found.

One of the witnesses told a detective they heard Taylor talking about robbing someone and only getting $10 from them.

Another witness said Taylor showed them a news clip about a person being shot at La Joya Apartments.

A third witness said Taylor told them he shot someone at La Joya Apartments.

In addition, Taylor's cell phone allegedly made several calls and received several calls in the area of 4500 Candletree Circle between the hours of 4:10 and 8:56 p.m. Officers were dispatched to the shooting at 8:31 p.m.

Taylor and Jalen Watson are currently facing charges in the shooting death of Amanda Blackburn the morning of Nov. 10.

Blackburn was shot in the head during the break-in while her son was in the next room. Her husband, pastor Davey Blackburn, came home to find her unresponsive. She died less than a day later of her injuries. Blackburn was 12 weeks pregnant when she was killed.

Taylor was also charged with murder causing the termination of a human pregnancy. That charge could add an additional 6-20 years to his sentence.

The two are also accused of committing two additional burglaries on the morning of November 10, along with a third defendant, Diano Gordon.

Taylor and Watson are also charged for the alleged rape and burglary of a woman that happened on November 3, 2015 in a west side apartment.

According to court documents, the two men entered the woman's apartment while she was home alone. They then demanded money and stole items from her.

Taylor is accused of sexually assaulting the woman while holding a handgun to the back of her neck.

The woman reported that a cell phone, laptop, TV, jewelry, headphones and a purse were removed from the home. Her car was also reported stolen.

Police believe the stolen items were sold to people living near 56th Street and Georgetown Road. Those people who bought the items identified Watson and Taylor by a photo array. The woman's vehicle was also recovered nearby.

Taylor was first identified as a suspect in the Nov. 3 sexual assault and burglary by DNA evidence.

PREVIOUS | Teen: Amanda Blackburn 'could have been me'