Man convicted in two shooting deaths gets 24-years behind bars

Maurice Turentine one of two suspects in shooting 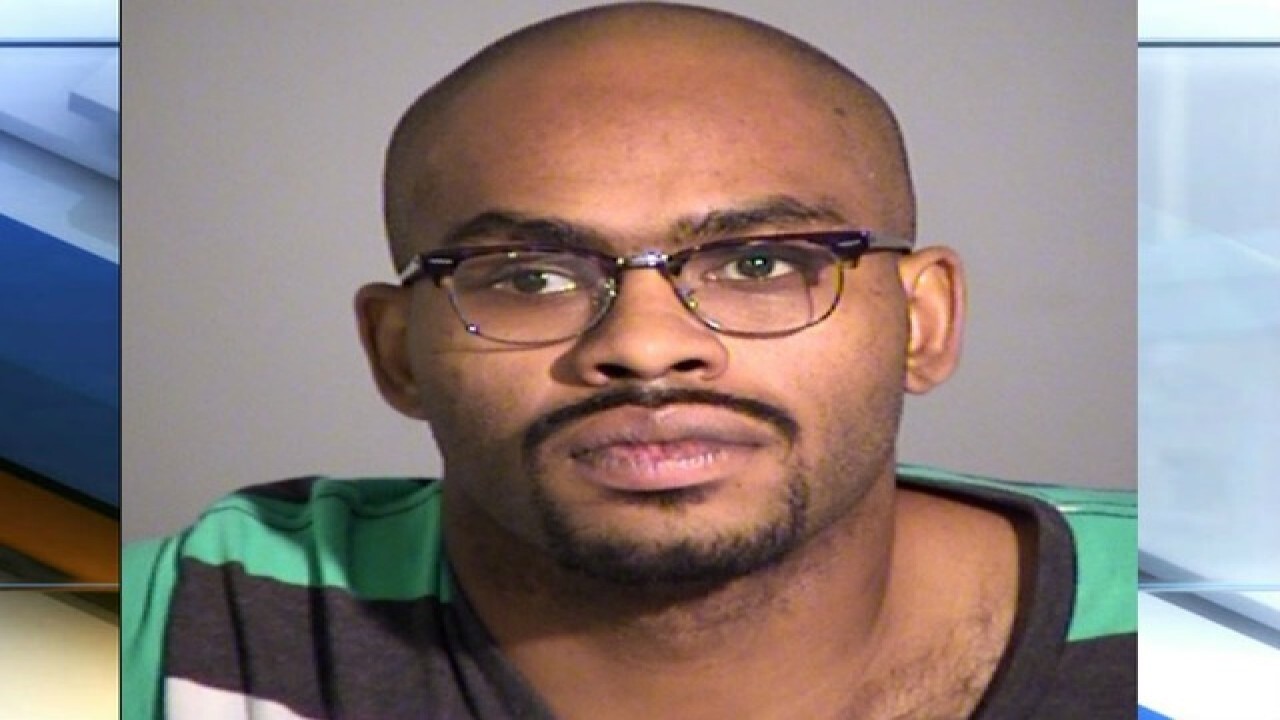 INDIANAPOLIS—Maurice Turentine is going to prison for 24-years for his role in the shooting deaths of two men on the Indianapolis southeast side in 2017.

Marion County Criminal Court Judge Sheila Carlisle sentenced Turentine on Monday, after he was convicted of Voluntary Manslaughter on October 25.

Turentine, who is 34, was put on trial three times, with the first two ending in mistrials.

Following his arrest, Turentine was charged with Murder and Voluntary Manslaughter for the deaths of 30-year-old Darrel Miller and 31-year-old James Clark, who were shot to death at a home on Villa Avenue.

Jurors found Turentine not guilty of Murder, but guilty of Voluntary Manslaughter. A second suspect, Mingo Thames, was convicted of Murder last year and sentenced to 110-years in prison.

Police said the shooting deaths appeared to be drug-related. A four-year-old was present at the time but was not harmed.