Man convicted of 1998 Indianapolis murder and rape is sentenced 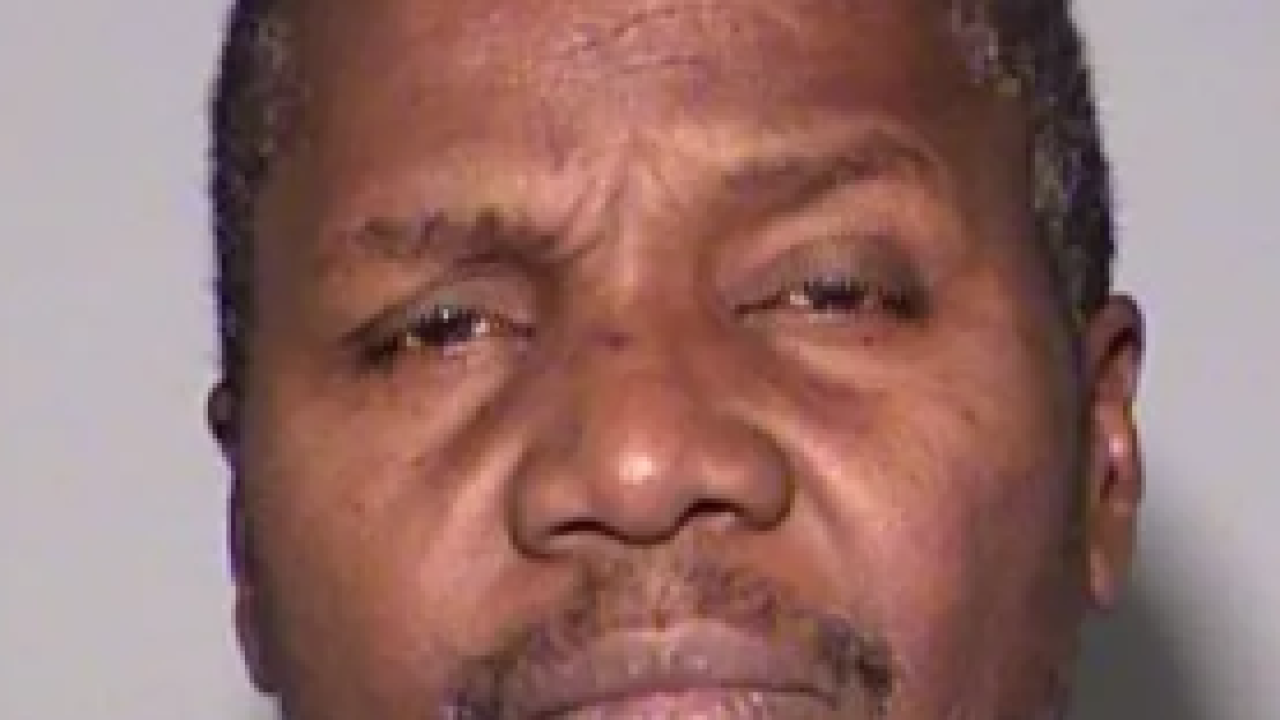 INDIANAPOLIS — Three weeks after an Indianapolis jury convicted Johnny Jones of murder and rape in a "cold case" from 1998, the Indianapolis man was sentenced to 115 years in prison.

Jones received 65 years for murder and 50 years for rape.

In 2015, Jones was identified through DNA evidence as a suspect in the murder and rape of Kenya Edwards.

Her partially-burned body was found in November of 1998 inside a house near East 38th Street and North Tacoma Avenue.

The Marion County Prosecutor said Edwards was tied up with electrical cord and died of smoke inhalation and burns.

In 2009, cold case specialists reviewed the case and submitted DNA evidence from the Edwards autopsy to a national data bank.

In 2015, a DNA match was made linking Jones to the crime.

He was already in prison in 2015 on a charge of Unlawful Possession of a Firearm by a Serious Violent Felon.