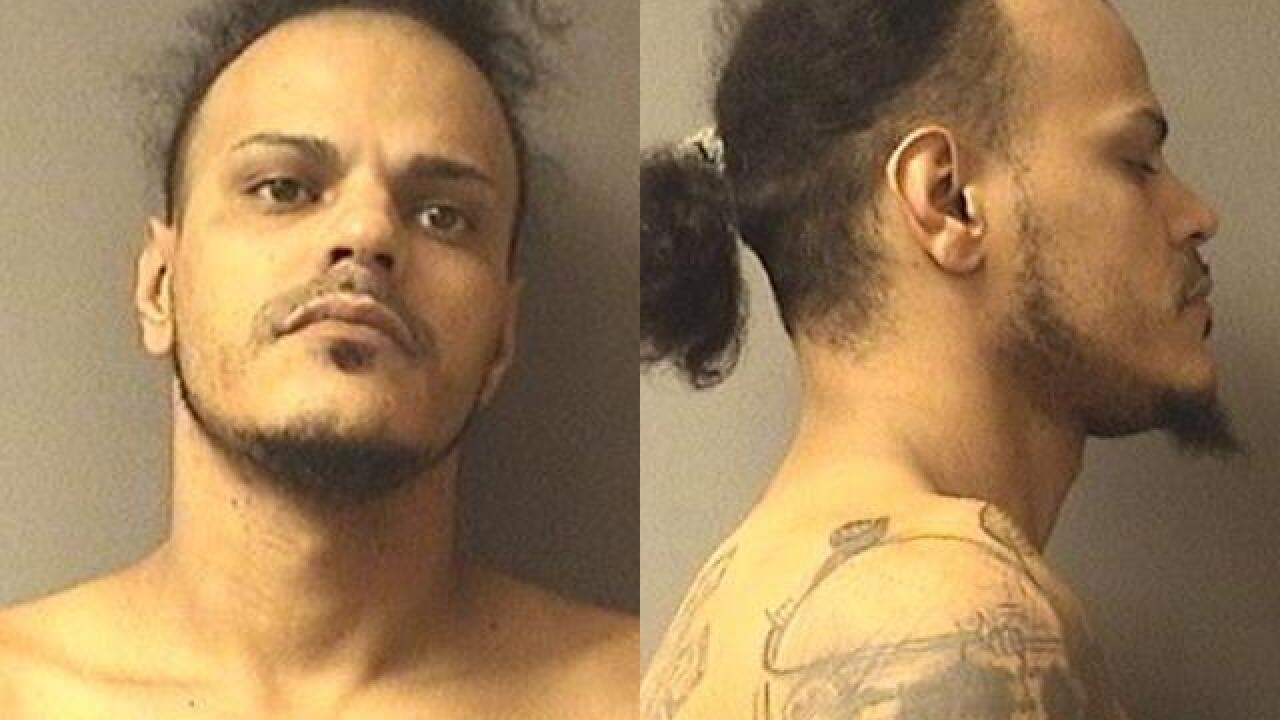 ANDERSON — A 33-year-old Madison County man is likely to spend the rest of his life in prison for a 2017 shooting that left a young woman dead.

According to Madison County court records, Agapito Diaz was sentenced to 101 years.

In April, jurors convicted Diaz of murder and five other charges for his role in the shooting death of 20-year-old Jalynn Harman at a house in Chesterfield, a small town just to the east of Anderson, in November of 2017.

At the time, police said Harman died from gunshots fired by a second man, Joshua Steele.

But Steele was not charged with murder because investigators determined he shot at Diaz when Diaz tried to rob him.

Steele does face charges in the case, including "Unlawful Possession of a Firearm by a Serious Violent Felon."

His trial is pending in Madison County.