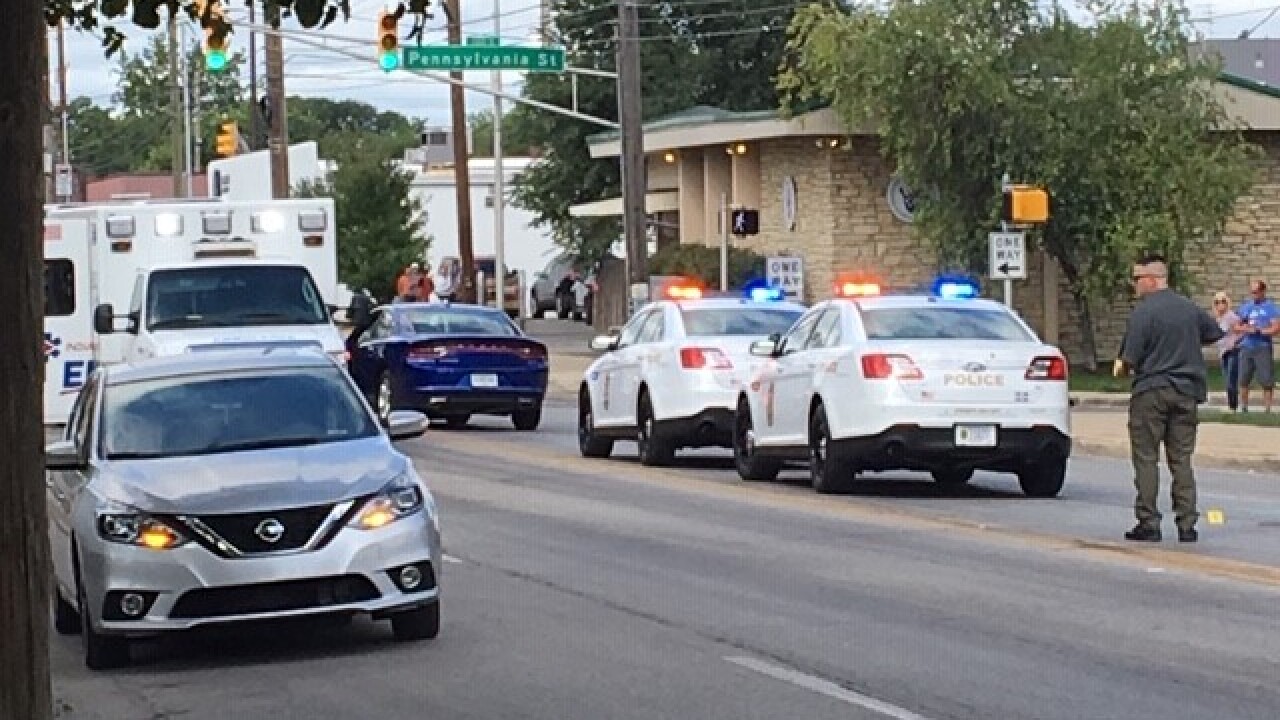 INDIANAPOLIS—Police are looking for a suspect in a drive-by shooting late-Saturday morning near a busy north side Indianapolis intersection.

A man was critically wounded near East 22nd Street and North Pennsylvania, according to the Indianapolis Metropolitan Police Department.

More than ten gunshots to the victim's vehicle were found by police. The man who was shot was rushed to a nearby hospital.

This is a developing story and RTV6 will have additional information as it becomes available.