Man dies in house fire on north side of Indianapolis 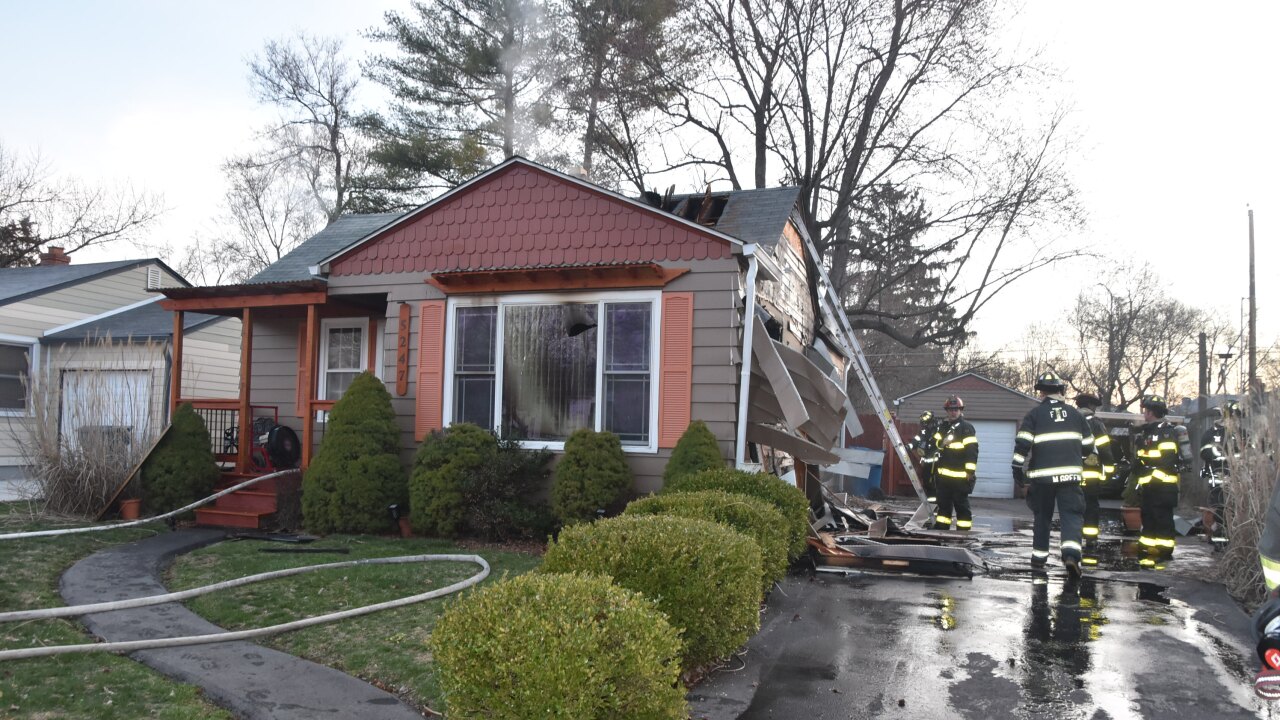 Indianapolis Fire Department
A man died in a house fire in the 5700 block of Norwaldo Avenue on the north side of Indianapolis on Sunday, March 22, 2020.

INDIANAPOLIS — A man died in a house fire Sunday morning on the north side of Indianapolis.

According to information from the Indianapolis Fire Department, firefighters were dispatched at 7:22 a.m. to a house in the 5700 block of Norwaldo Avenue where they found heavy smoke coming out of the single-story home.

An adult white male was found inside the house and he was pronounced deceased. The man's identity has not been released.

No firefighters were injured and they had the fire under control within 10 minutes of arriving, IFD said in a release.

It is not clear what caused the fire, and it is under investigation.