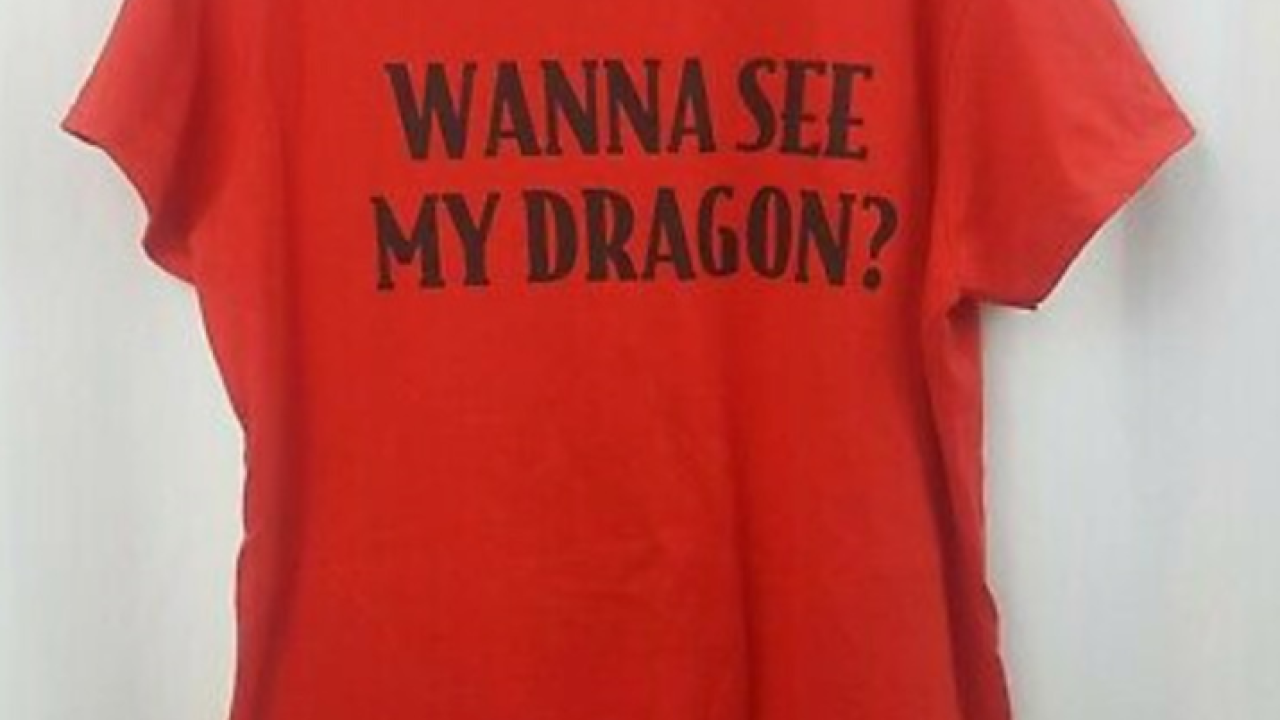 MARTINSVILLE—Authorities have identified the person whose body was recently found in a wooded area off a Morgan County road.

His body was found by a woman walking her dogs in the 11,000 block of North Mann Road on September 13. That's a busy road connecting northern Morgan County and the Indianapolis southwest side.

An autopsy determined Jackson had been dead about one-week at the time his body was found. He was wearing white canvas Converse shoes and an orange T-shirt that said, "wanna see my dragon"