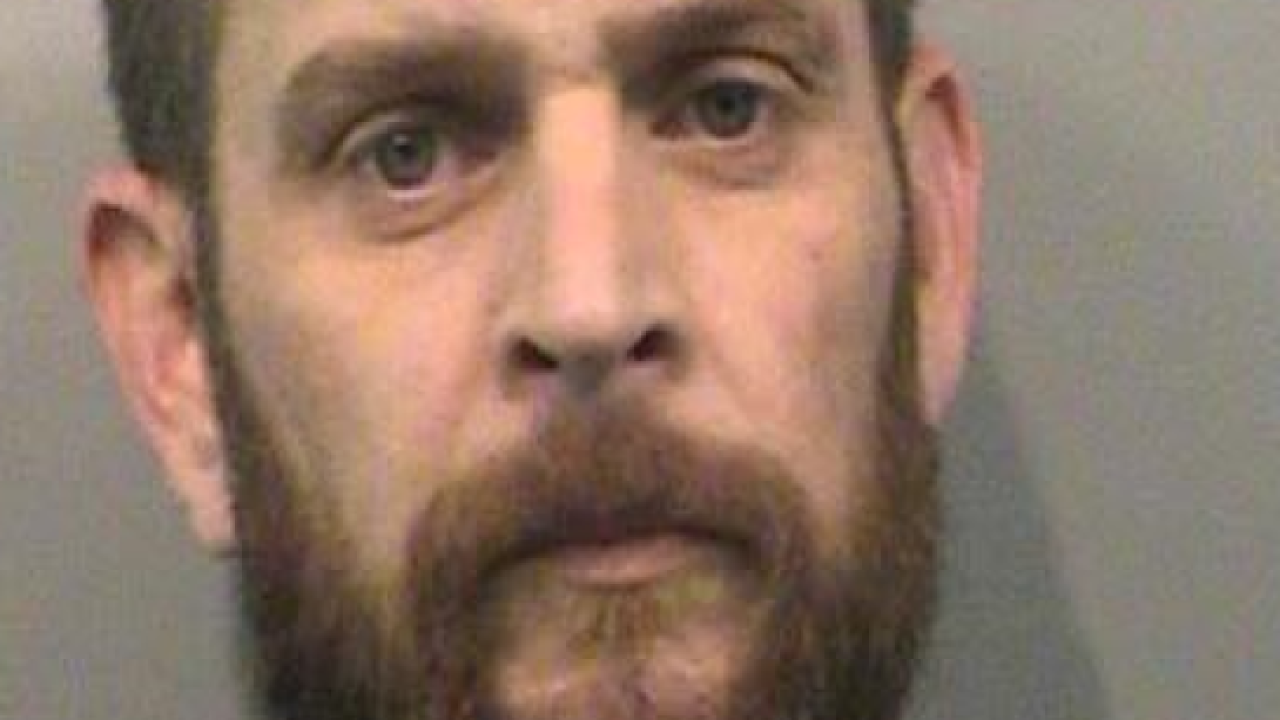 FRANKLIN—A Martinsville man is going to prison for causing an accident that left a 37-year-old Franklin man dead.

Wednesday, 43-year-old Earl Davis pleaded guilty to a charge of Causing Death When Operating While Intoxicated. He was sentenced to 1,280 days in prison and fined $18,000.

Investigators say the SUV driven by Davis crossed the center line on the state highway and hit the pickup driven by Kepner head on.

After the accident, Davis was taken to IU Methodist Hospital in Indianapolis for a blood draw. The tests showed amphetamine and methamphetamine in his system.