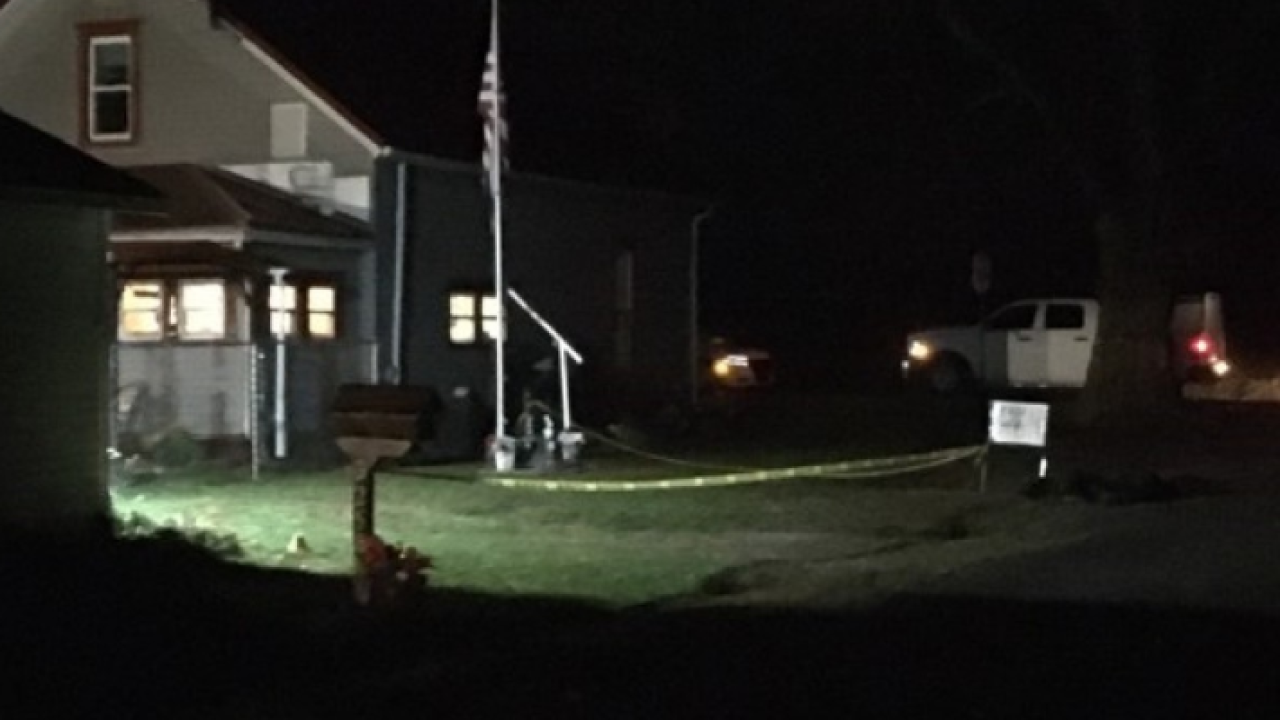 SPICELAND—The Henry County Coroner says a 77-year-old man involved in a shootout with police late-Wednesday took his own life.

At about 7 p.m. Wednesday, sheriff's deputies were called to a domestic situation at a home near Spiceland, a small town just off I 70 and south of New Castle.

According to State Police, 77-year-old Leslie Odier came outside his house and fired shots, then went back inside, while his wife managed to flee the scene. She had earlier called police to report her husband firing shots inside the house.

He came out of the house later and exchanged gunfire with deputies, according to the ISP report. When he went back in, officers heard a single shot. They eventually made their way into the house and found Odier dead.