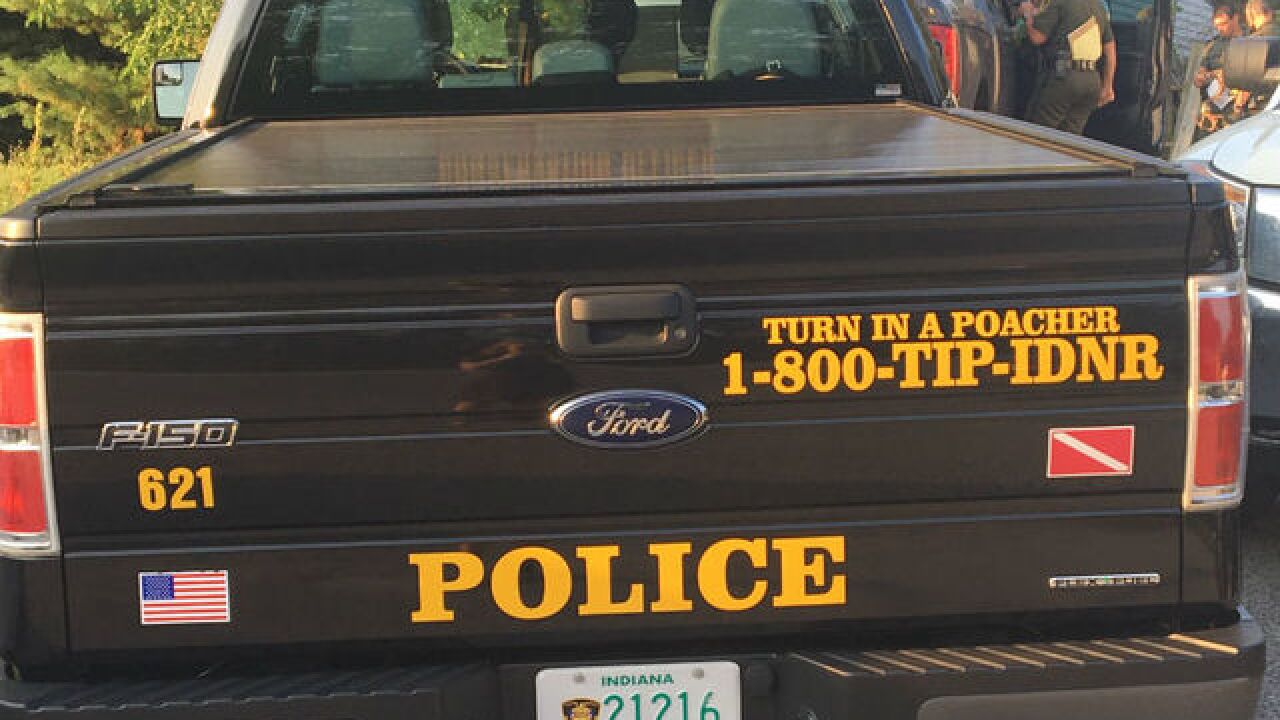 Copyright 2017 Scripps Media, Inc. All rights reserved. This material may not be published, broadcast, rewritten, or redistributed.
Kara Kenney

GREENWOOD — A man and a juvenile were injured in an off-road vehicle crash Saturday evening in Greenwood.

Indiana Conservation officers and emergency personnel were called around 6:30 p.m. to the 1300 block of Norton Drive, near East Stop 18 and Sheek roads, on the report of off-road vehicle crash, according to a press release from the Indiana Department of Natural Resources.

When they arrived, they found a 31-year-old man pinned under the flipped over ORV and a girl who was thrown from the ORV, according to the release. Neither of the victims were wearing helmets. Both of the victims were taken to IU Health Methodist Hospital. Their conditions were not released.

Investigators are still working to determine the cause of the crash, but believe alcohol may have been a factor, according to the release.