ISP on Interstate-465 shooting: It's an active investigation into possible road rage incident 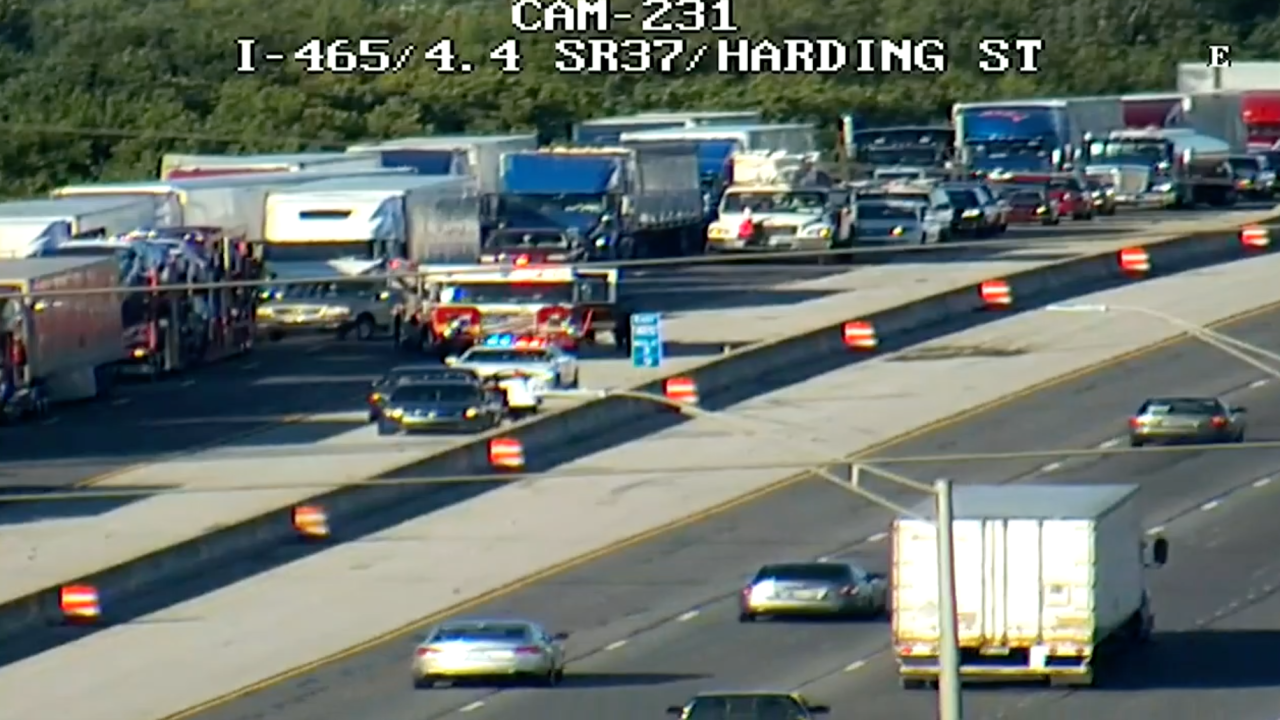 INDIANAPOLIS — Indiana State Police say there has been no arrest in a shooting death on Interstate-465 on the Indianapolis south side Monday.

A Georgia man was shot and killed during an alleged road-rage incident on the busy highway near South Harding Street.

The Marion County Coroner identified the victim as 29-year-old Aaron Padgett, who lived outside Augusta, Georgia.

State Police say the shooting happened during an incident in the westbound lanes of the highway. When troopers arrived at the scene, CPR on the victim was in progress by a Hoosier Helper who had been in the area. The man was rushed to a local hospital but did not survive.

According to state police, the suspect pulled alongside Padgett's vehicle, which was a full-size white van, and opened fire. The suspect fled the scene in a newer model black Chevrolet Impala or Malibu.

The suspect, who was the sole occupant of the black Chevrolet, was described as a light skin black male with a skinny build, with tight dreadlocks that stopped above his shoulders.

Anyone who may have witnessed this incident, or was in the area with a dash camera is asked to contact the Indiana State Police at 317-899-8577 or Crime Stoppers of Central Indiana at 317-262-8477.