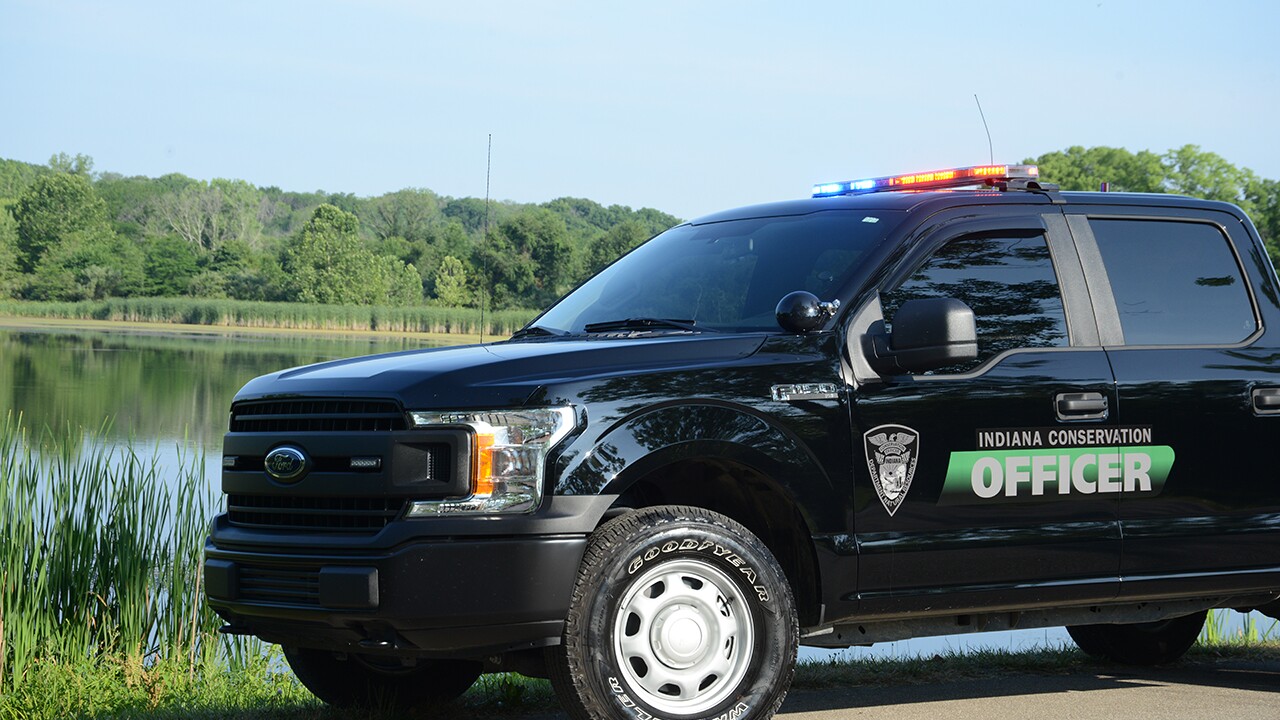 BLOOMINGTON — A 37-year-old man was killed in an off-road vehicle crash Friday night in Bloomington.

Indiana Department of Natural Resources conservation officers and emergency personnel were called around 9:30 p.m. to the 1400 block of Bluff Road on the report of the crash, according to a press release from Indiana DNR.

Officers believe David Deckard, 37, of Bloomington, was riding a four-wheeler in a wooded area on a private property when he lost control and was thrown off the ORV, according to the release. It is not yet known why he lost control.

He was taken to IU Health Bloomington Hospital for head and chest injuries, according to the release. He died Saturday morning.

Officers believe Deckard was not wearing a helmet or other safety gear at the time for the crash.