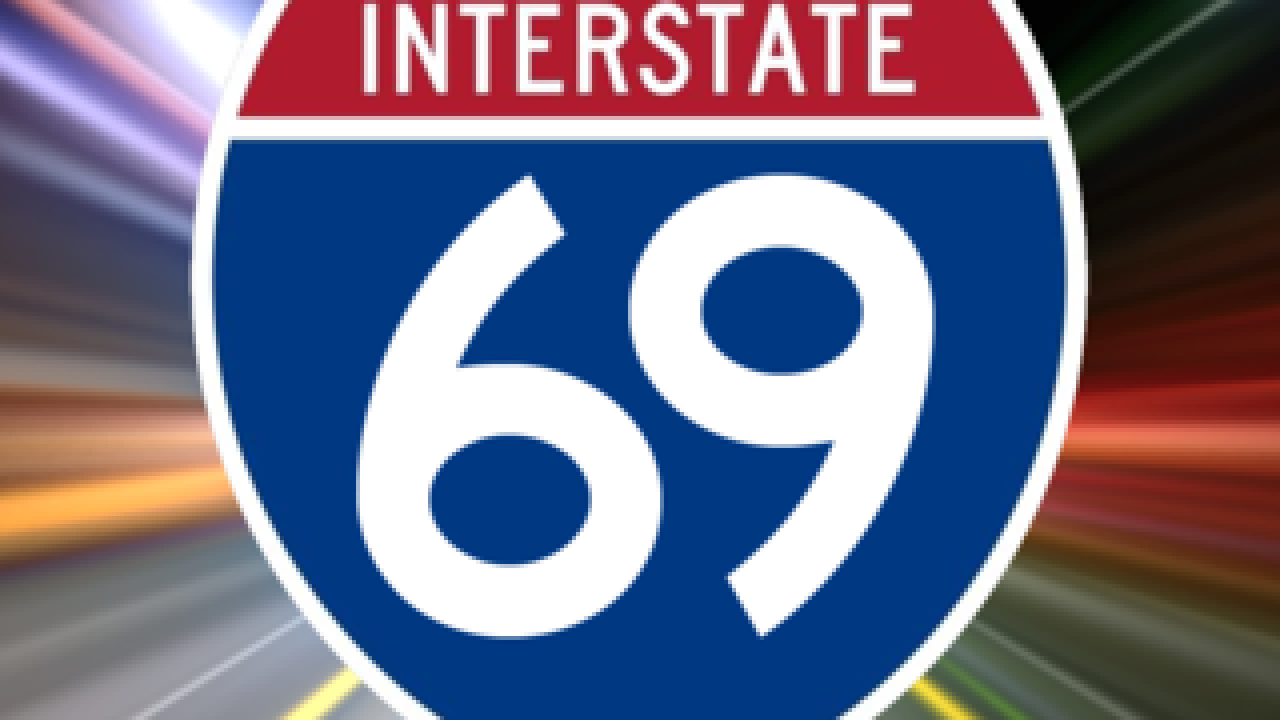 ANDERSON — A man died Sunday morning in a single-vehicle crash on Interstate 69.

The man was driving northbound on I-69 at the 227.7 mile marker just after 7 a.m. when he drove off the left side of the road and entered the median, according to the Madison County Sheriff's Department. He then over-corrected and lost control, crossed both northbound lanes and left the right side of the roadway.

The man was ejected after the vehicle rolled and he was pronounced dead at the scene.