Man saved from burning car on Indy's west side 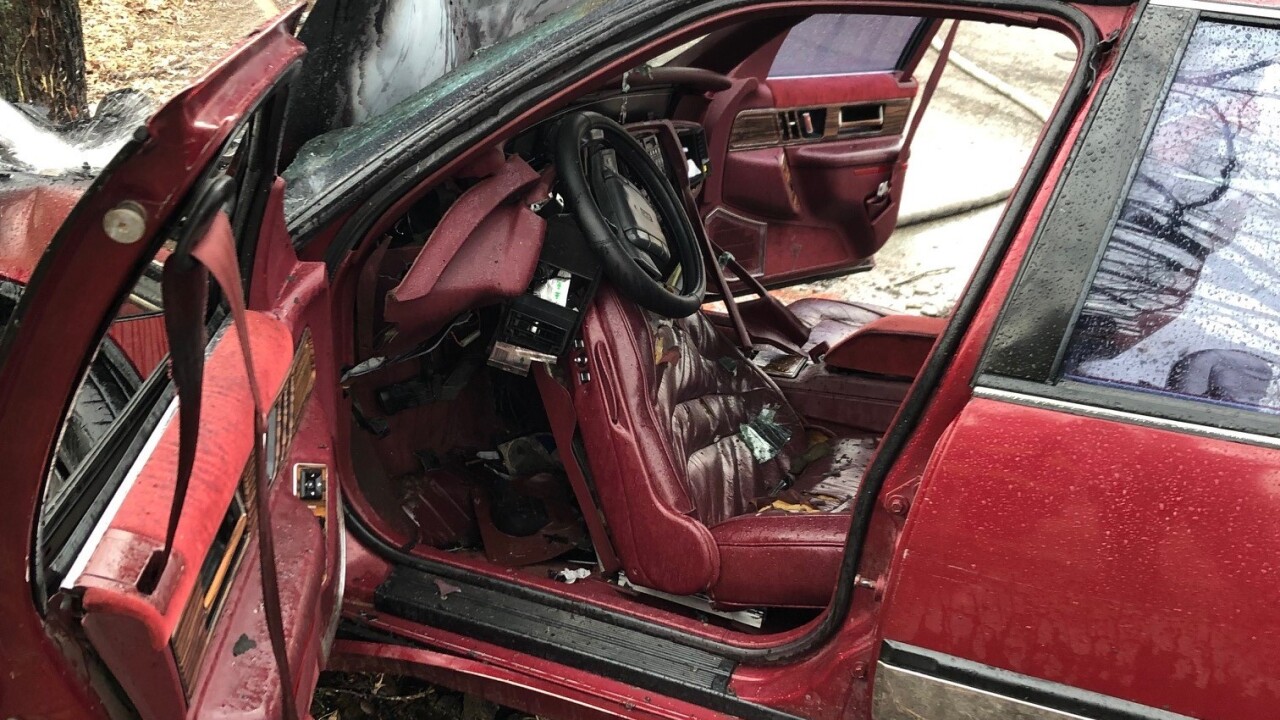 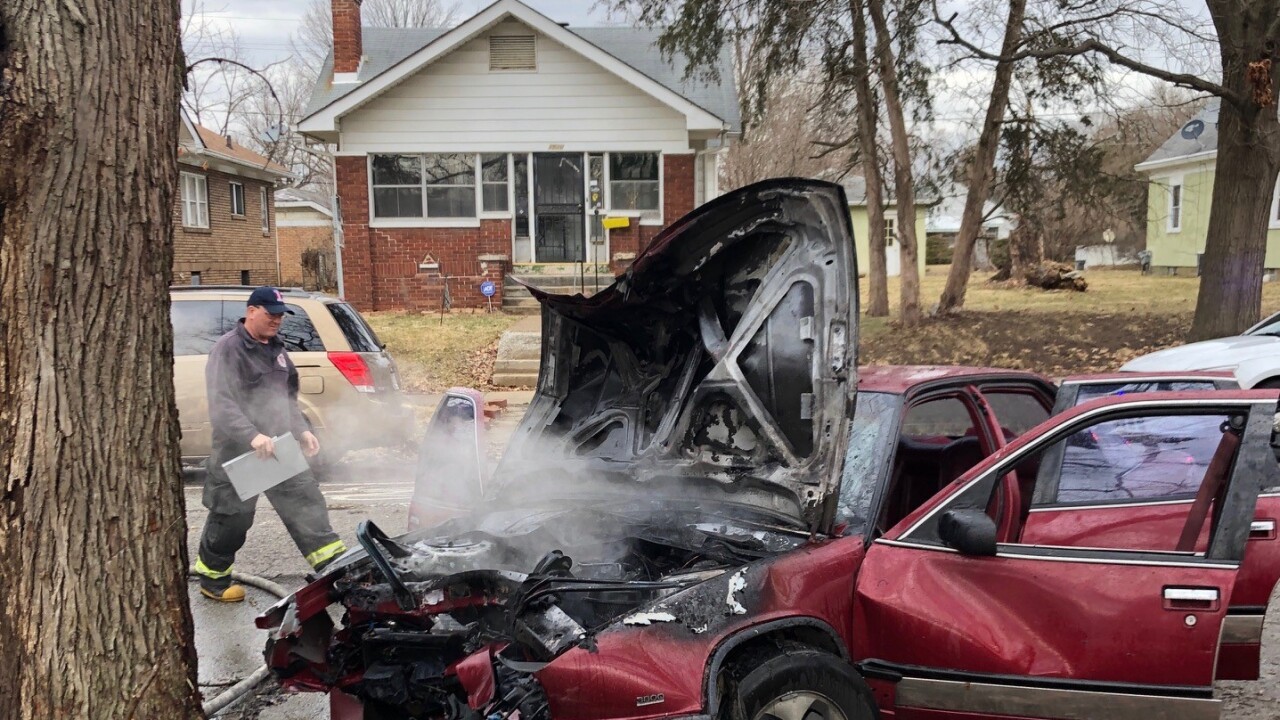 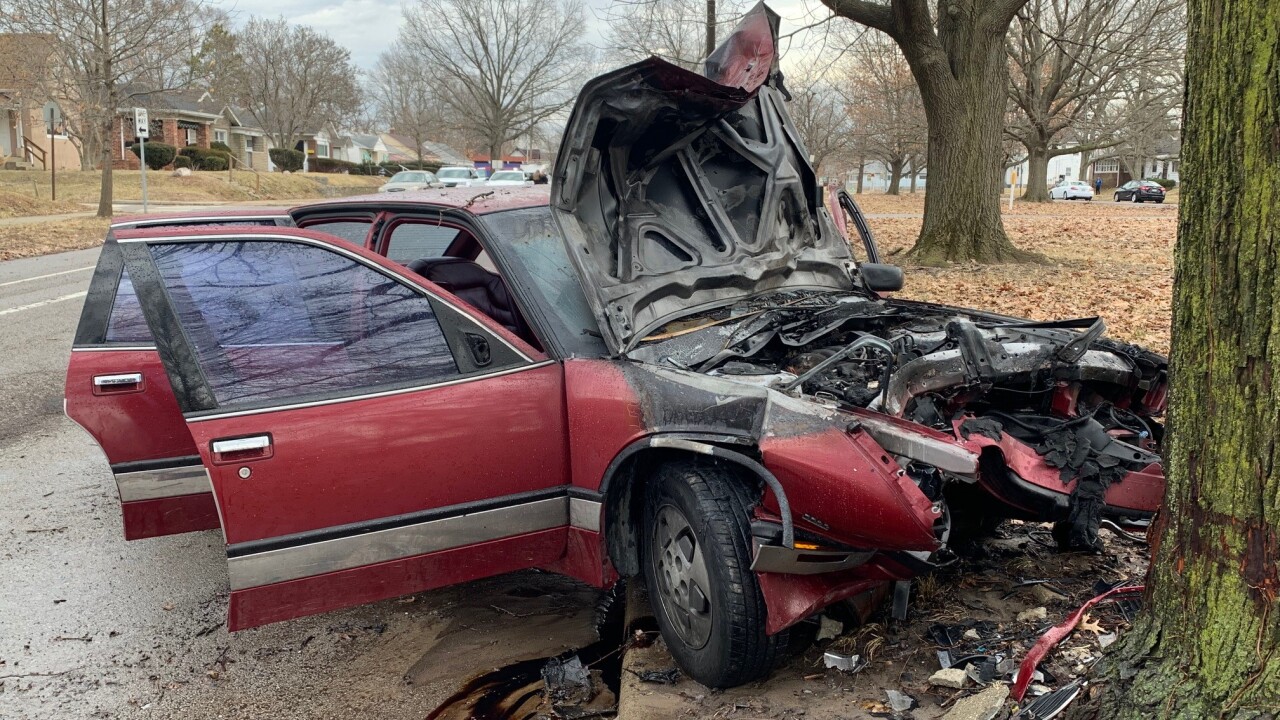 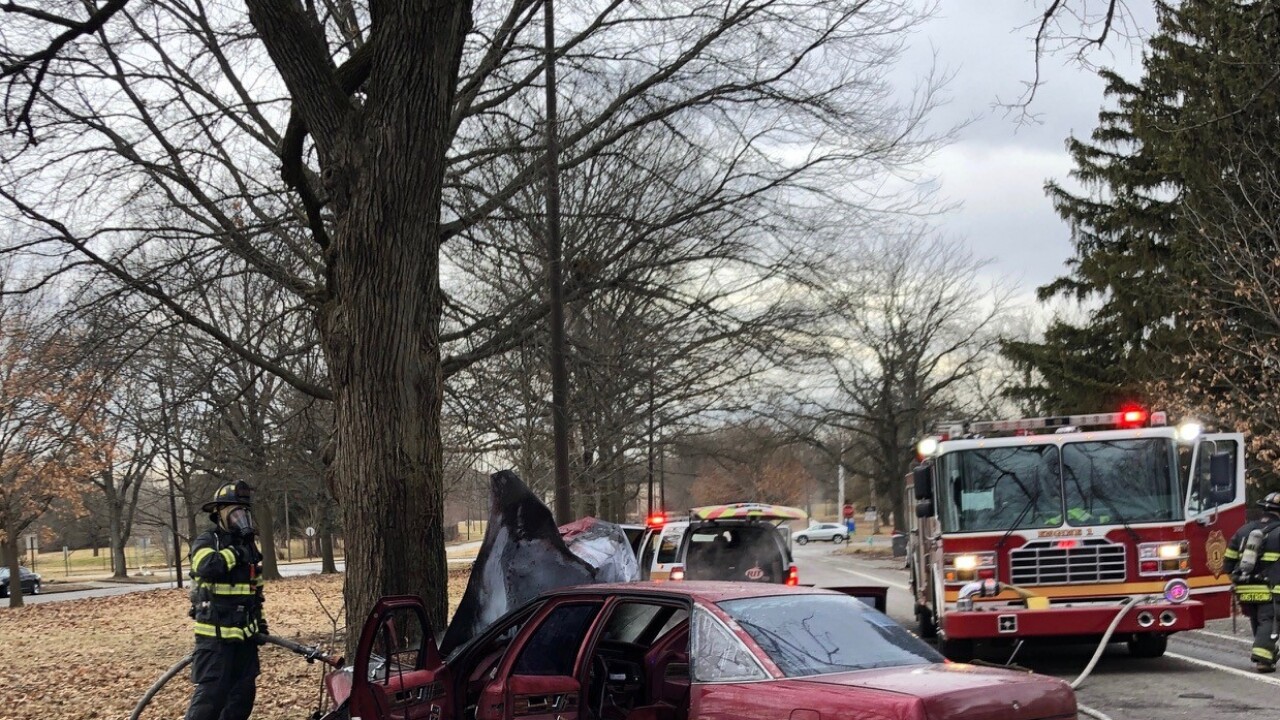 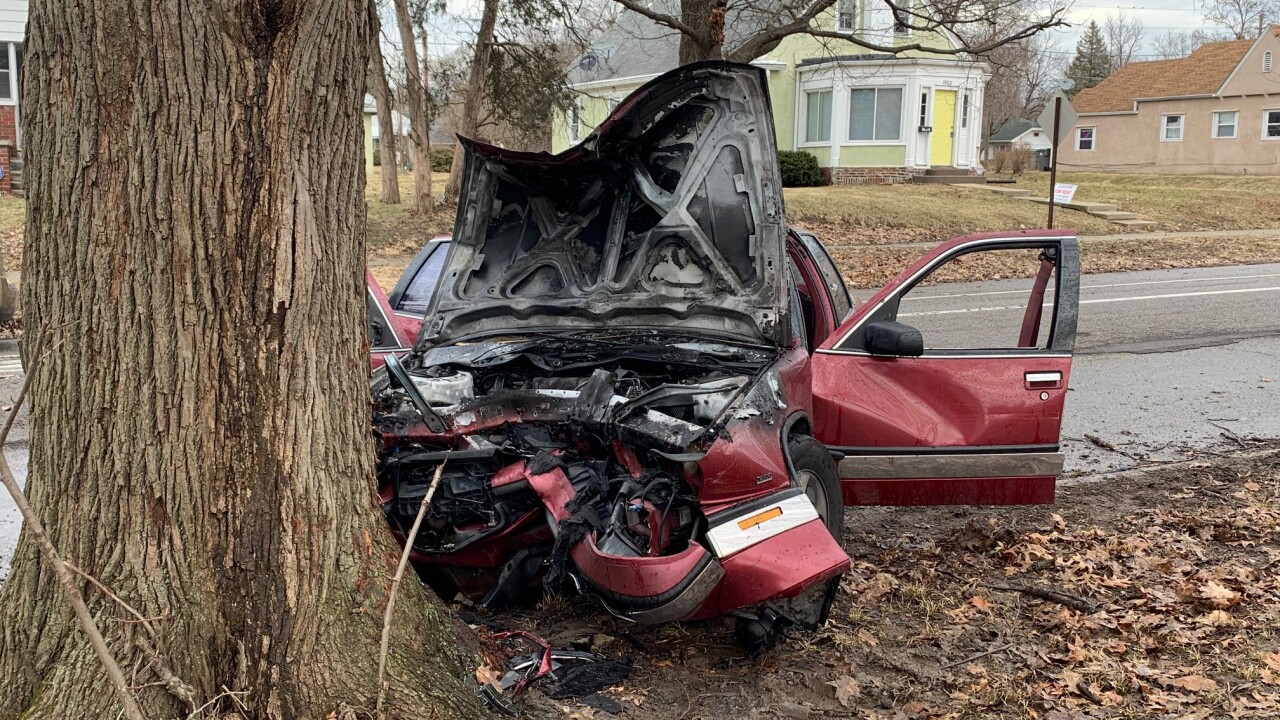 INDIANAPOLIS —Two good Samaritans are credited with helping save a man's life after his car hit a tree and caught fire.

According to the Indianapolis Fire Department, the accident happened just before 10 a.m. on Burdsal Parkway near North Harding Street on the city's west side.

Two men who were in their cars saw the accident and were able to get the driver out of the burning Buick Regal by the time firefighters arrived.

The injured man was rushed to Eskenazi Hospital and was reported to be in good condition.

Good Samaritans Tim Workman and Pasha Britt both told investigators the Buick ran a red light at Burdsal and Harding, then went out of control and hit a tree.

Moments later, according to the fire department, the car's engine burst into flames.

Workman and Britt had to break the front seat in order to get the trapped man out of vehicle.

Investigators are working to determine why the car went through the light and went out of control.