Man shot, killed on east side after fight 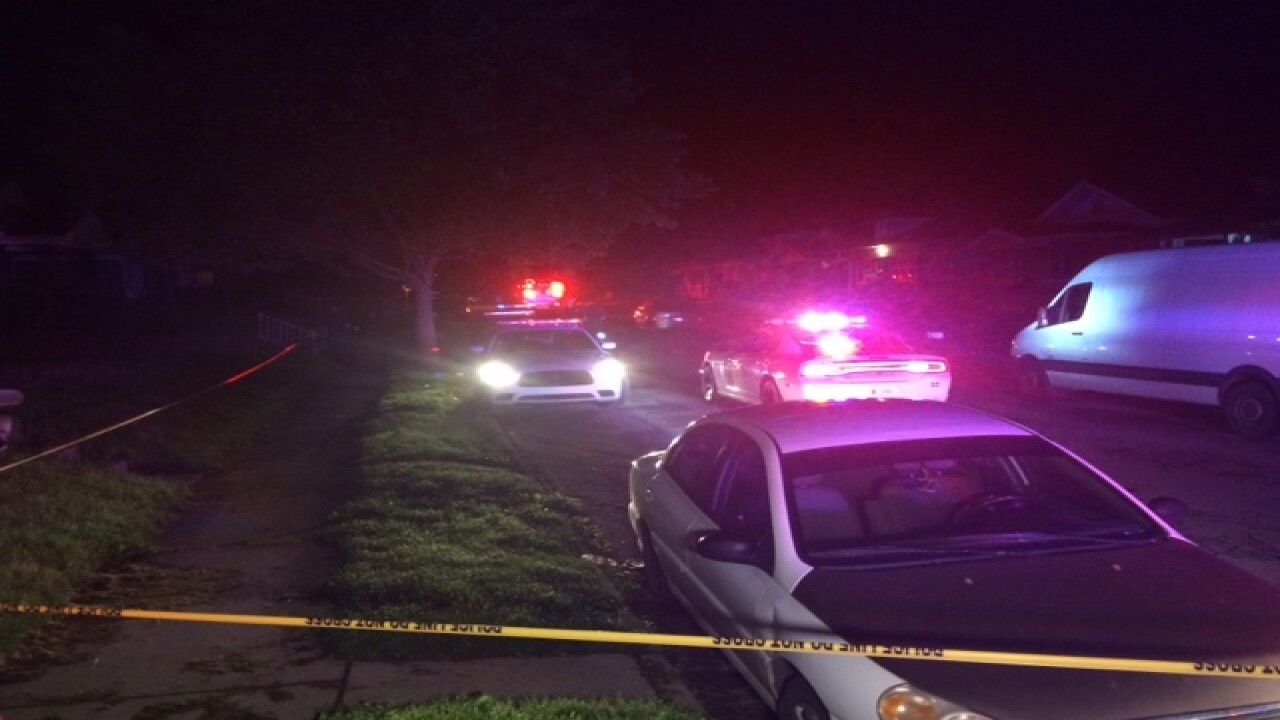 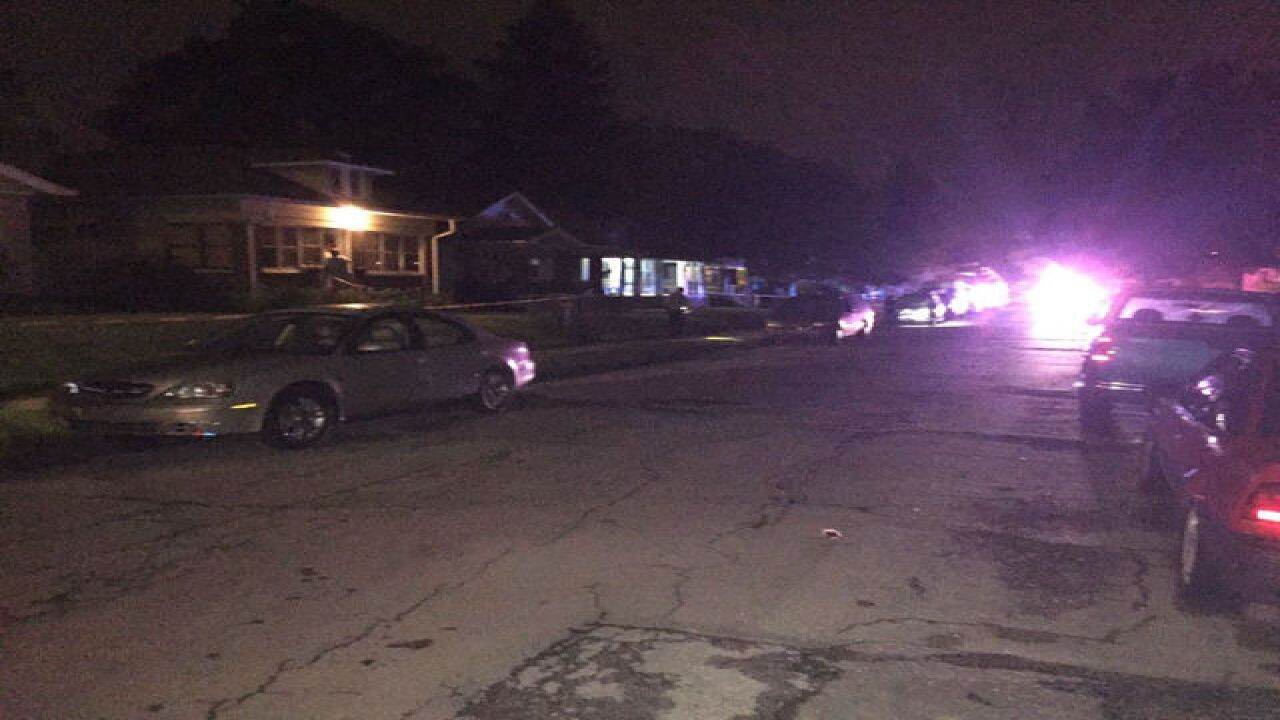 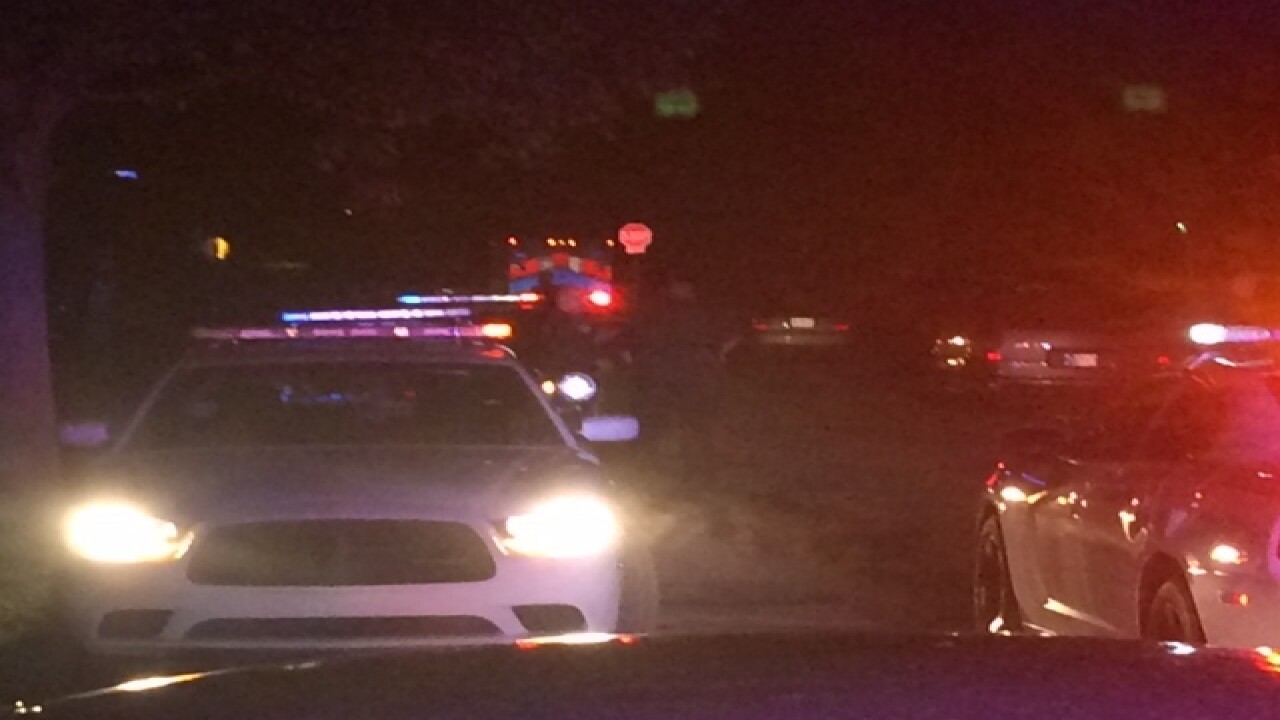 INDIANAPOLIS -- A man was shot and killed Thursday morning on Indianapolis' east side.

The shooting happened around 4:30 a.m., near the intersection of 9th and Denny streets.

An officer with the Indianapolis Metropolitan Police Department said the man was involved in some kind of fight before the shooting.

Police say they're talking to witnesses in the area. The witnesses told police they heard four or six shots fired. Police haven't released the victim's identity, but say he's in his early to mid-20s.