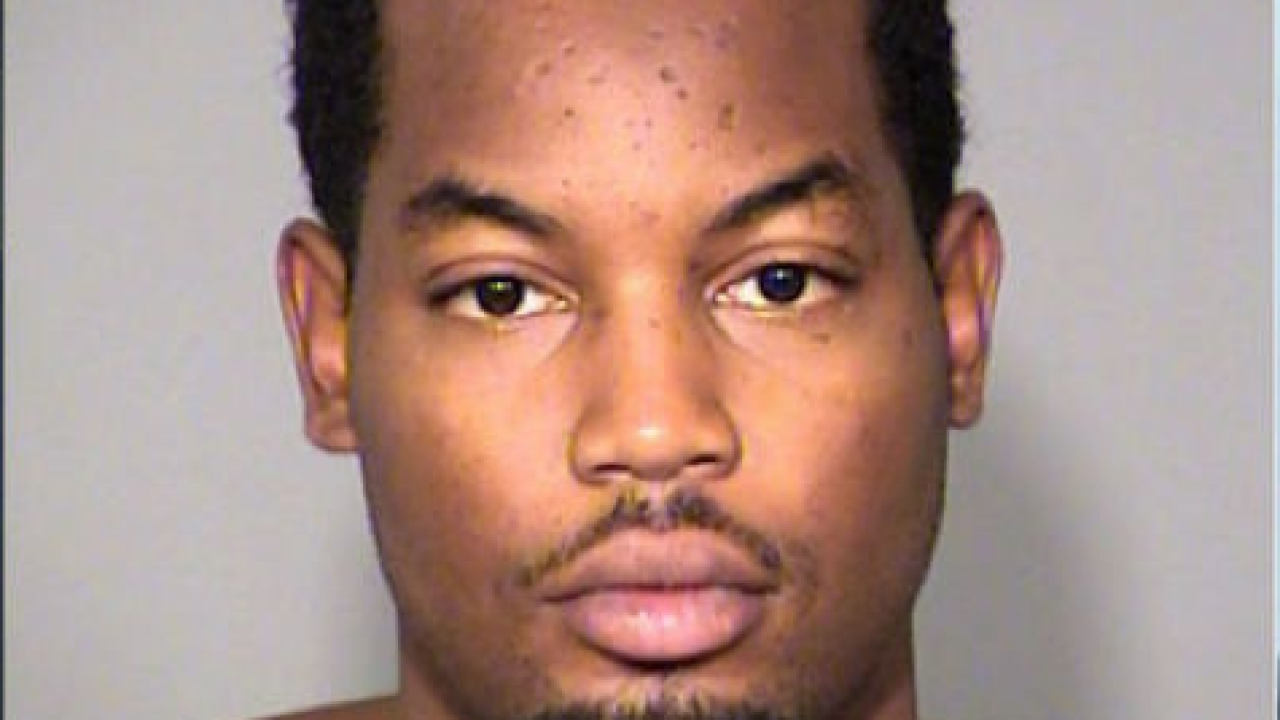 INDIANAPOLIS—The man charged in the 2014 murder of an Indianapolis convenience store cashier will not go on trial later this year.

Thomas faces a 52 year prison term when he is sentenced on June 28, according to the Marion County Prosecutor.

"Pursuant to this agreement, Desi Thomas Jr. has accepted responsibility for the senseless killing of Harry Briggs that occurred more than five years ago," said Prosecutor Terry Curry. "This resolution meets the wishes of the Briggs family, and provides finality on the lengthy process of this criminal matter."

On June 4, 2014, Briggs was working at the Joe's Junction convenience store in the 5200 block of West Troy Avenue.

Security camera photos showed Thomas walked into the store and pointed a handgun at Briggs and another employee.

He demanded money and fired three shots at Briggs.

A shot to the head was fatal.

Security video then showed Thomas skipping away from the store.

Six weeks after the murder, Thomas was arrested.