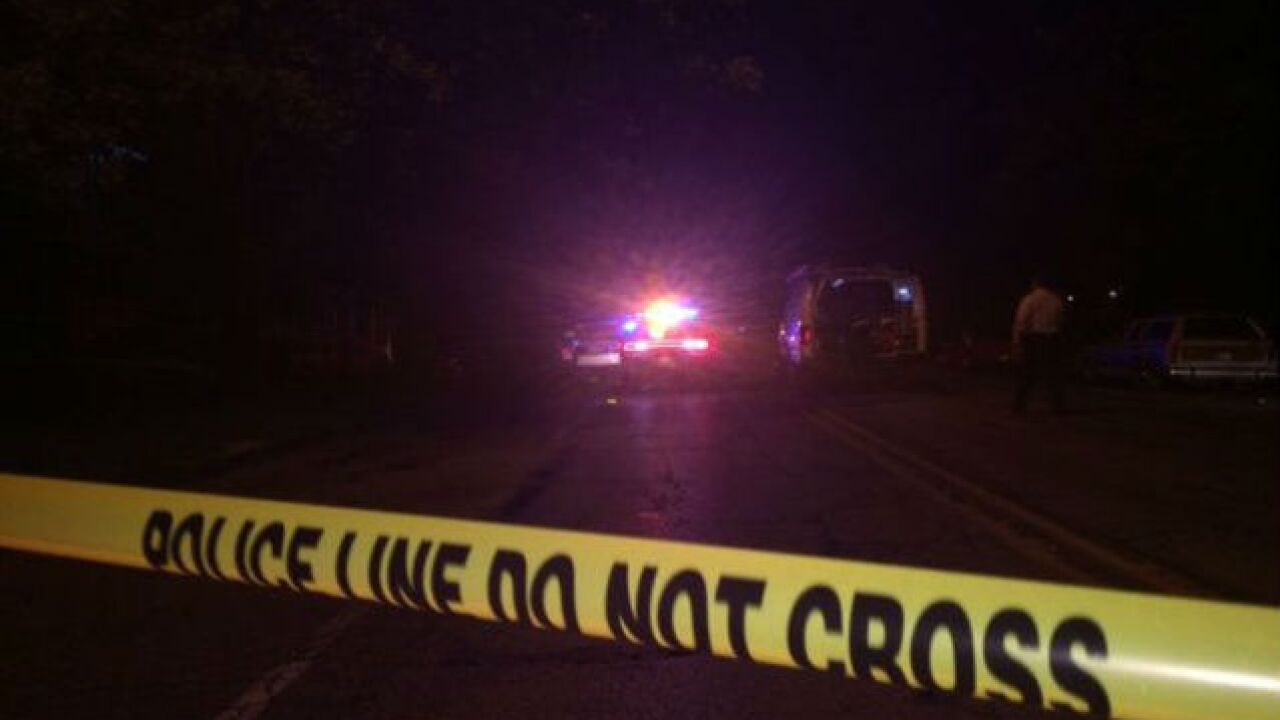 INDIANAPOLIS -- A man's body was found on a sidewalk on the north side of Indianapolis early Thursday morning.

The body was found around 1 a.m., near the intersection of 40th Street and College Avenue.

Investigators say the man -- believed to be in his 30s -- had obvious signs of trauma to his body, Police aren't sure what killed him.

There were no witnesses nearby for police to talk to.

This body was found about three hours before a man was shot and killed on Indianapolis' east side Thursday morning.

READ | Man shot, killed on east side after fight