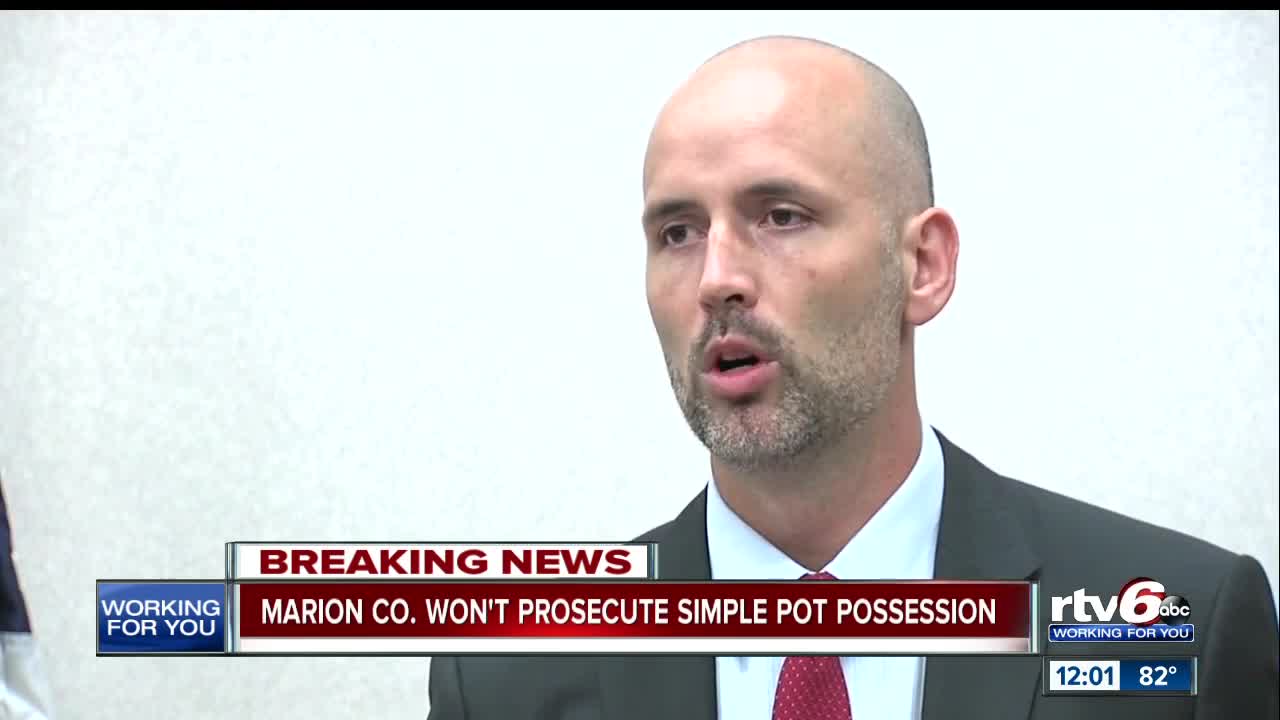 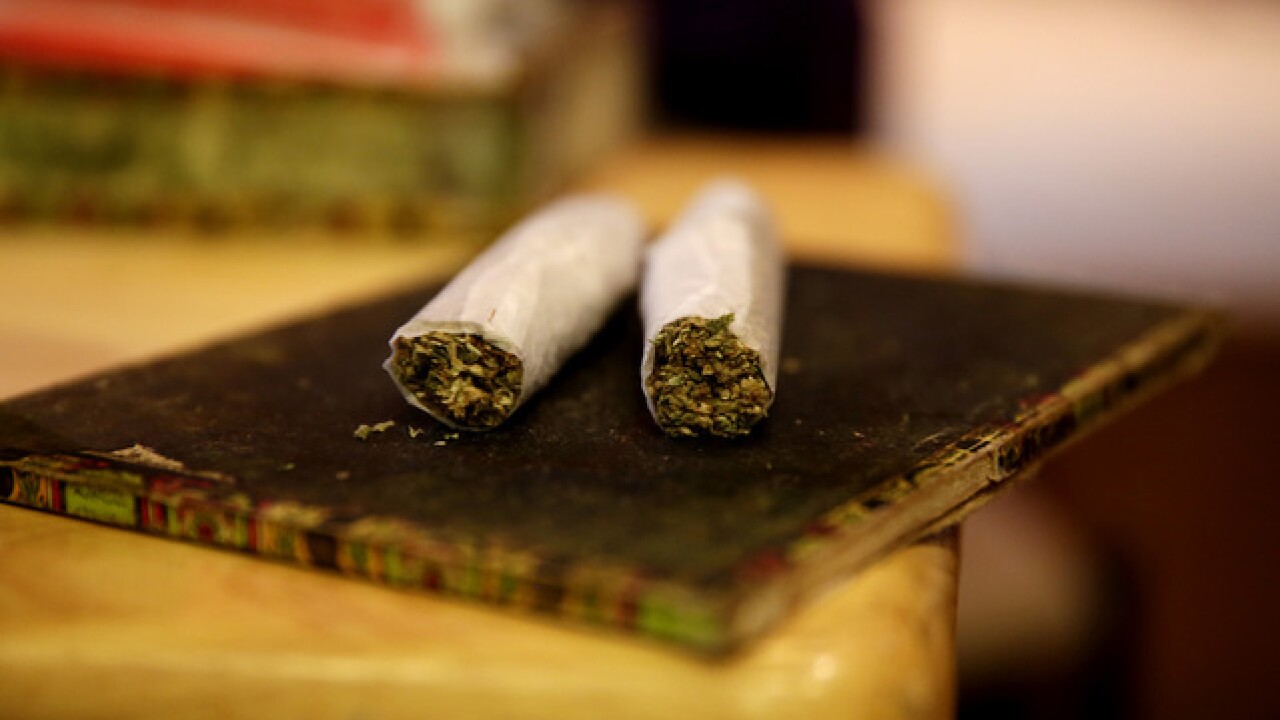 Misdemeanor possession charges of less than one ounce will no longer be prosecuted in Marion County, effective Monday. Under Indiana law, those cases would be considered a Class B misdemeanor.

“It’s been clearly demonstrated to us that the enforcement of marijuana laws have had a disproportionate impact on people of color,” Mears said. “We believe that is a wrong that we need to right.”

In the past couple of years, many of these types of possession cases haven’t even moved forward in court. Mears said 74% of simple marijuana possession cases in 2018 were dropped. That percentage increased to 81% in 2019.

“We were looking for a common-sense way to handle marijuana cases,” Mears said. “Most of the time, the smart thing to do is to dismiss the case.”

The policy change will cut down on costs incurred by the prosecutor’s office, Mears said.

“Many of those costs affect the individual defendant, who often times is taken into custody,” he said. “He’s forced to miss work. Being taken down to jail is a stressful situation for anyone to have to go through. There is a number of consequences for that individual. It also has a significant impact on jail overcrowding and the sheriff. It also affects our judicial system – it clogs up our courts with these possession of marijuana cases.”

An internal study conducted by the prosecutor's office revealed the lack of a connection between violent crime in Indianapolis and simple marijuana possession cases, Mears said.

He said the office examined both solved and unsolved homicide cases, as well as nonfatal shootings. He said after reviewing the criminal histories of those involved, the office determined that simple marijuana possession cases did not threaten public safety.

There are still 393 pending possession cases in the county. Those will be evaluated to see if there are extenuating circumstances, such as consumption, dealing or driving while intoxicated. If they don’t fit those qualifications, the case will be dismissed, Mears said.

Mears is running for Marion County prosecutor against Tim Moriarty, the Special Counsel to Mayor Joe Hogsett. The Marion County Democratic Party will caucus on Saturday to decide who will become prosecutor.

In a statement, Moriarty said he would keep the policy change in place if elected.

"Truly reforming our county's criminal justice system will require a holistic approach, and there's no doubt that the enforcement of marijuana possession charges have created inequity -- especially for communities of color. While I appreciate the Marion County Prosecutor's Office's abrupt change of course on this policy today, I believe it is critical we treat this step forward as the continuation of a journey, not the end. If elected Marion County Prosecutor on Saturday, I would keep this change in policy in place and work alongside the community to analyze its effects. But I do believe this new approach will only be successful if it is implemented alongside significant investments in treatment for substance abuse and mental health challenges. Righting the wrongs of the past will require more than the exercise of prosecutorial discretion -- it will require an office focused on prosecutorial action on behalf of our community."

Watch the full press conference with Mears below.