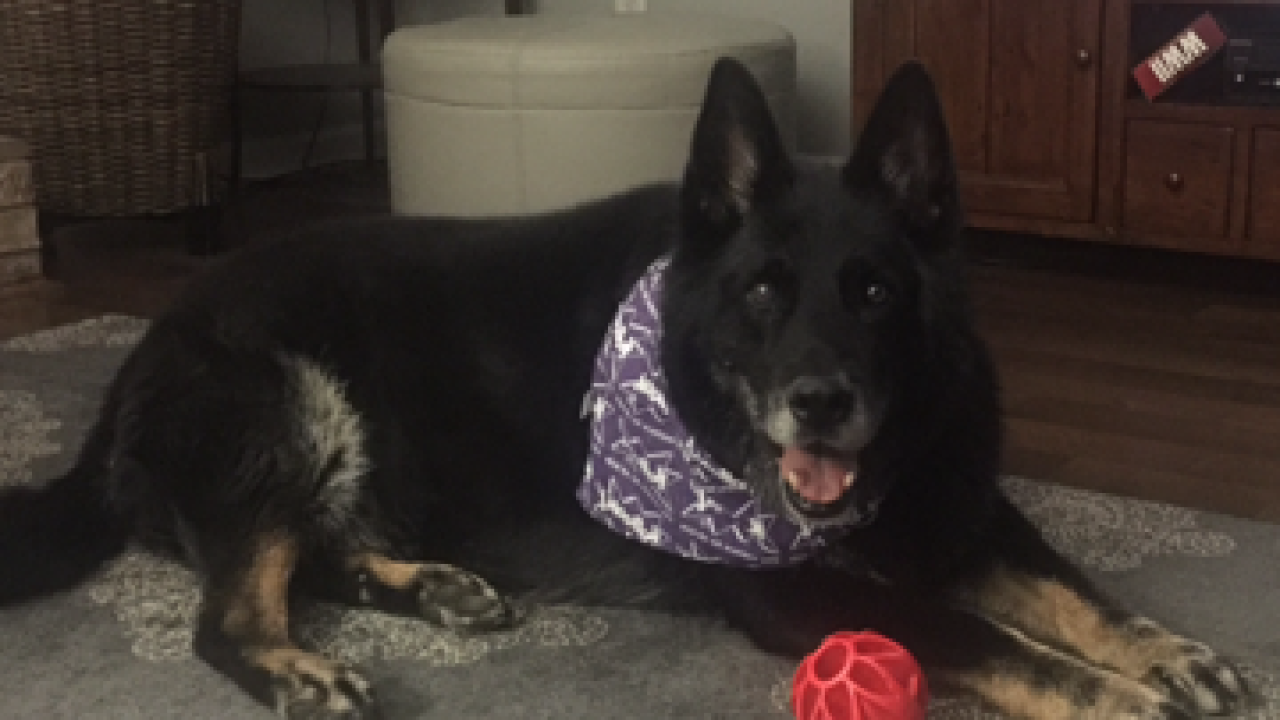 MARION COUNTY — The Marion County Sheriff's Office is mourning the unexpected loss of one of their Deputy K9s.

The department says K9 Deputy Sampson broke his leg while exiting his handler's vehicle on October 8. While in surgery for his broken leg on Thursday, Sampson died suddenly and unexpectedly on the operating table.

Sampson and his K9 Handler, Sergeant Jeff McHenry worked together at the Indianapolis Metropolitan Police Department from 2014 to 2018 and at have been together at the sheriff's office since 2018. They worked in the warrants unit.