A larger-than-life Reggie Miller is coming to downtown Indianapolis 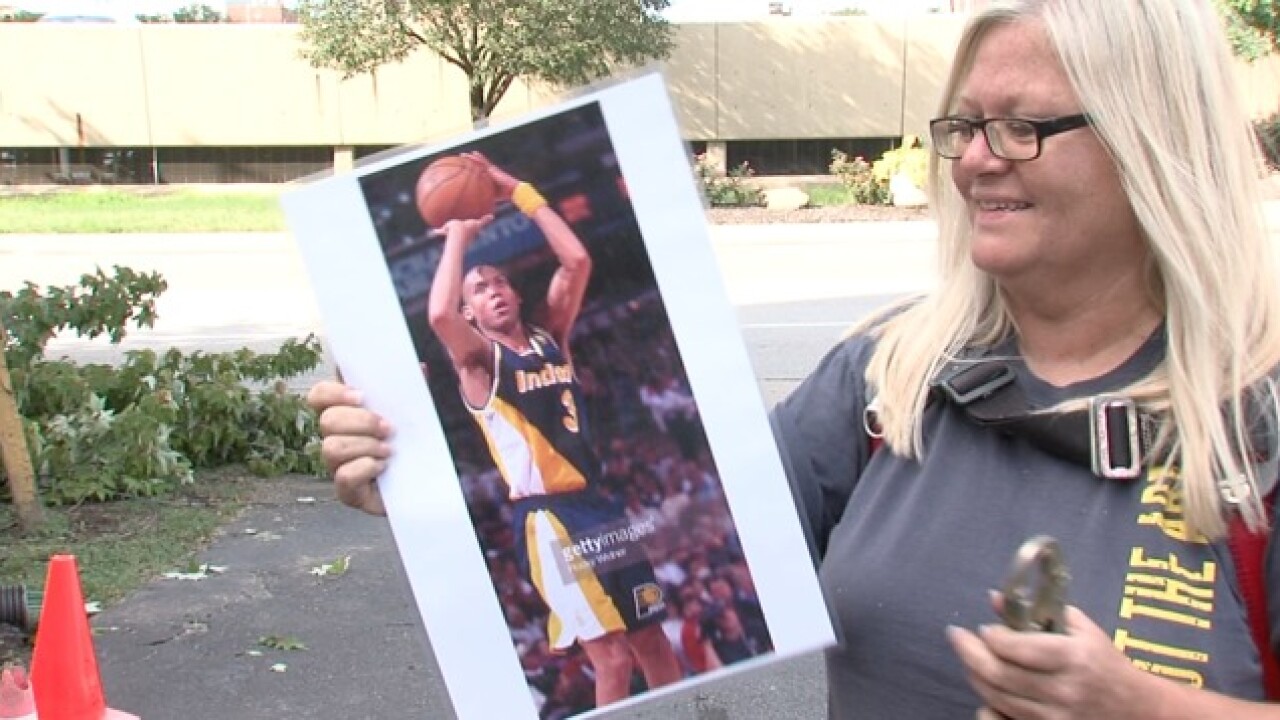 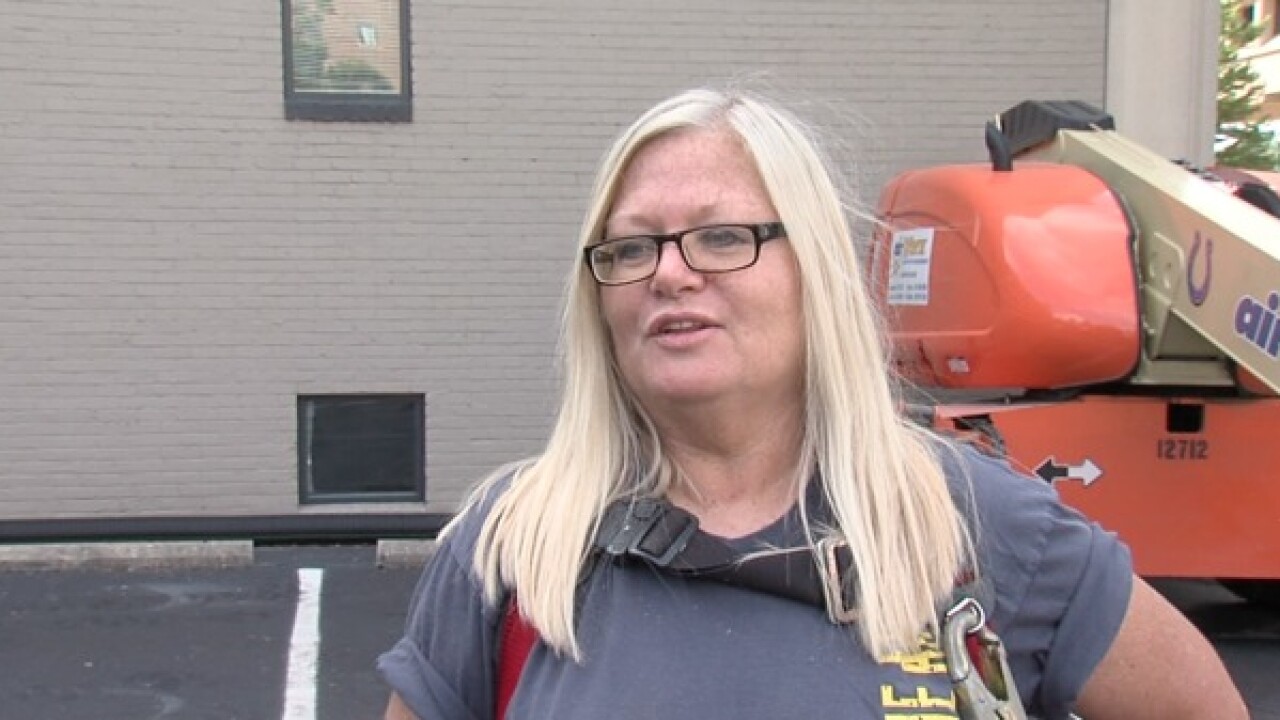 On the side of a downtown Indianapolis office building, Miller will be 60 feet, top to bottom.

A mural of the Pacer great is being painted on the east side of 127 East Michigan Street, between Pennsylvania and Delaware streets.

Artist Pamela Bliss says she hopes to be done in time for Indiana’s mid-October opening game.

“I’m in a tight parking lot so I have the challenge of maneuvering around in a tight space,” Bliss said.  “You’re dealing with the weather, the elements, the heat and rain.”

Bliss has plenty of experience with building murals, including one of Hoosier author Kurt Vonnegut on Massachusetts Avenue.

The idea for a Miller mural came from Ben Jafari, a local real estate developer who owns the East Michigan Street building.

Pacer fans may recall Miller’s likeness high up on the east side of Market Square Arena, the team’s former home. He played 18 seasons for the Pacers and is the team’s all-time scorer.

Miller retired in 2005 and is a member of the Naismith Memorial Basketball Hall of Fame.