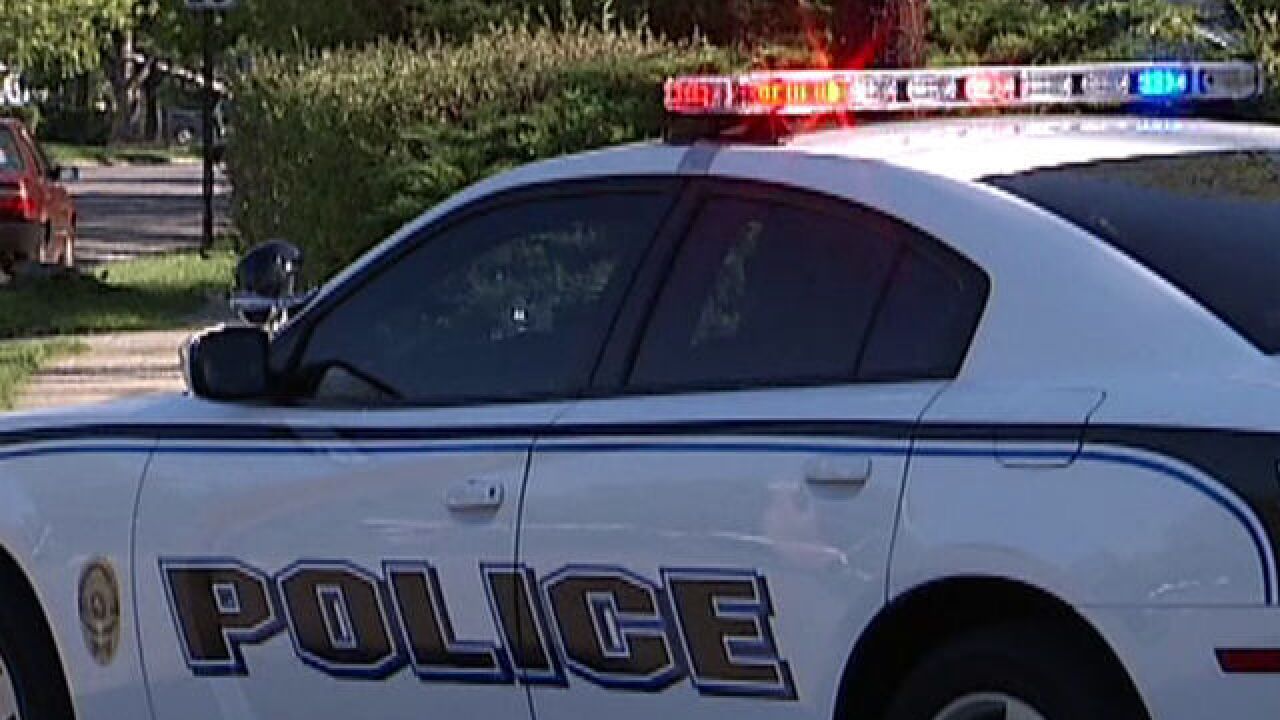 LAWRENCE, Ind. — Residents are on high alert after a man robbed three people at an ATM drive-thru in the last week.

Police in Lawrence say the suspect, believed to be a slim black male in his twenties, allegedly robbed three people at gunpoint at the Chase Bank drive-thru ATM at East 42nd Street and North Franklin Road.

One woman, who did not want to be identified, says the suspect came up to the driver’s side window of her car and demanded money.

"I'm just paranoid, I'm always watching my back,” the victim said. “I do not come to this chase bank unless I am coming during the daytime, I'm terrified to go outside at night time now so it took a really big hit on me."

Lawrence Police said they believe the suspect hides in the woods then approach the victims.

"If you are confronted by a person with a firearm, it's always a good idea to comply and give them what they're looking for and let them get away and then you become a good witness for police to help catch this individual,” Lawrence police public information officer Gary Woodruff said.

Anyone with information on any of the incidents is asked to call Crime Stoppers of Central Indiana at 317-262-8477.