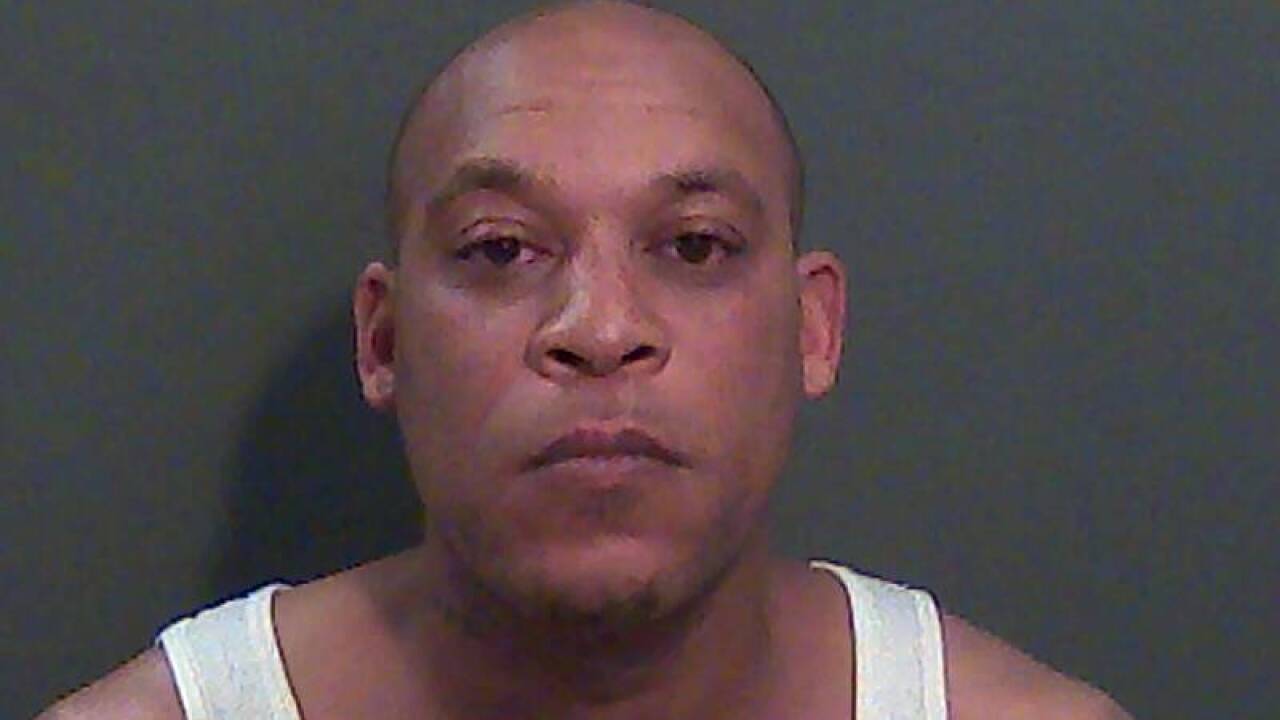 MARION—A 35-year-old Marion man faces murder charges in the death of an 18-year-old.

Marion Police say the victim, Enrique Alcorta, was found in a parking lot on September 6 suffering from gunshot wounds. He was rushed to Marion General Hospital, but died a short time later.

Police were called to the parking lot in the 300 block of West 30th Street after receiving reports of gunshots in the area.

According to Marion Police Captain Stephen Dorsey, Worthy "provided detectives with information concerning the shooting, at which time he was arrested."

A tentative trial date of March 9, 2020 has been set for Worthy in Grant County.