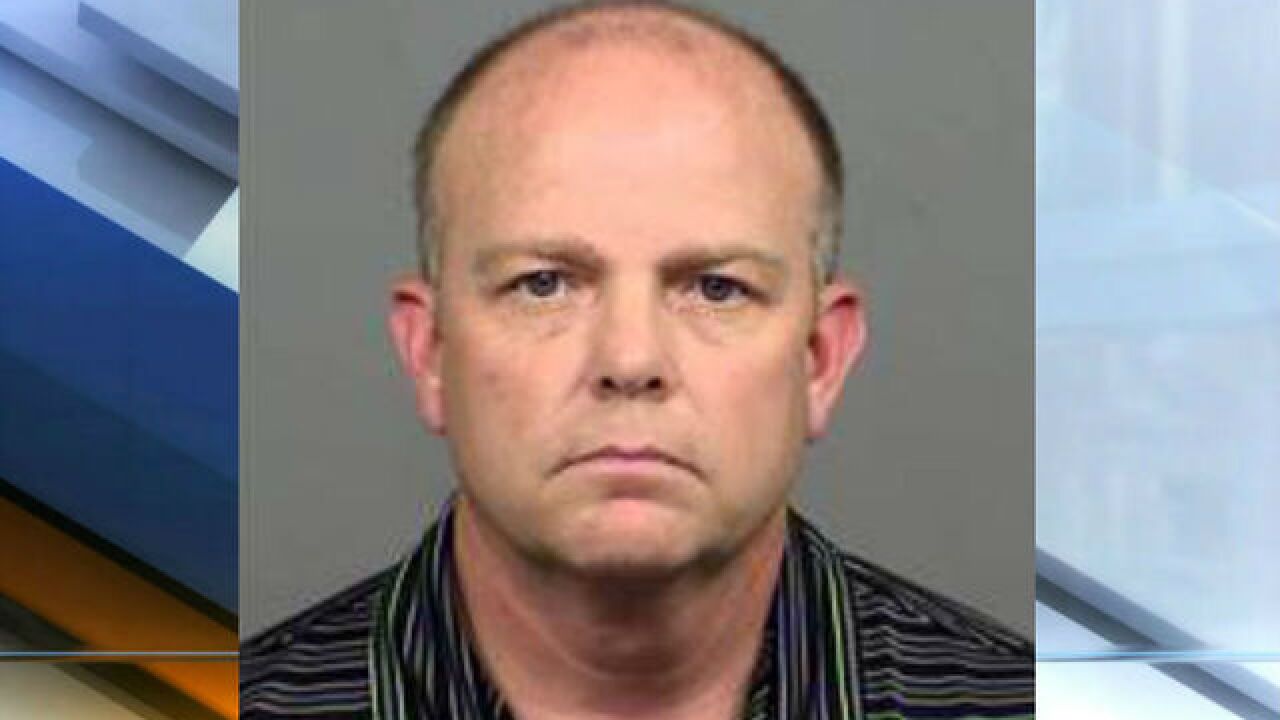 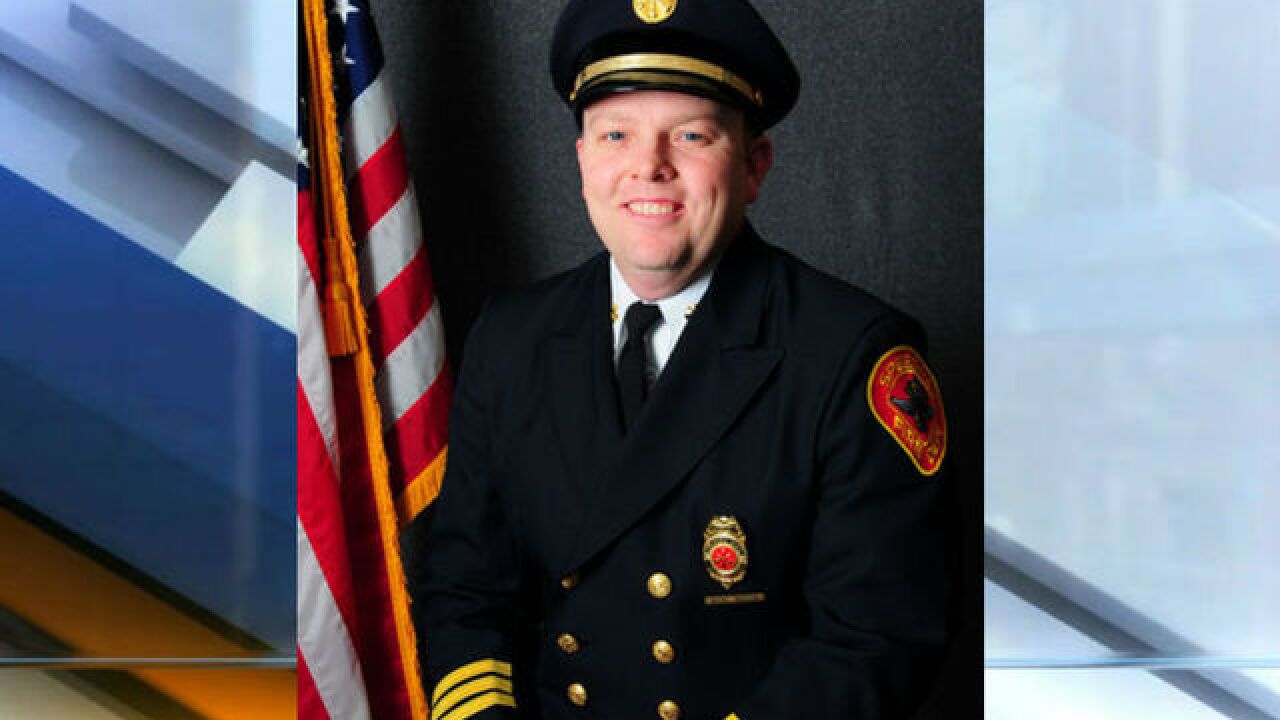 Even though he's scheduled to plead guilty to misusing more than $50,000 in city funds, the state will still pay for a former Speedway fire chief's retirement.

Mark Watson will plead guilty to theft and criminal misconduct after prosecutors say he misused state funds from 2011-2014.

Prosecutors say Watson deposited more than $40,000 in money intended for fire department use over the next three years, then spent it for personal uses on credit card payments, cash withdrawals and car payments.

Investigators also say he put $7,000 worth of personal expenses on Speedway credit cards between 2012 and 2014, buying a gun, a TV and a grill, among other items.

Watson, fire chief of the Speedway Indiana Fire Department from June 2010 to October 2014, was the target of a special investigation by the Indiana State Board of Accounts.

Indiana is not one of the 26 states where the government can revoke an employee's retirement if they're charged with a felony related to the job.

Lawmakers told WIBC they're open to changing the law -- but there are currently no plans to do so.

As part of the plea, Watson will avoid any jail or prison sentence, will be placed on probation, and will be allowed to travel to Illinois for work.

“Mr. Watson deeply regrets the harm and embarrassment he caused the great citizens of the Town of Speedway,” said attorney David Hennessy.