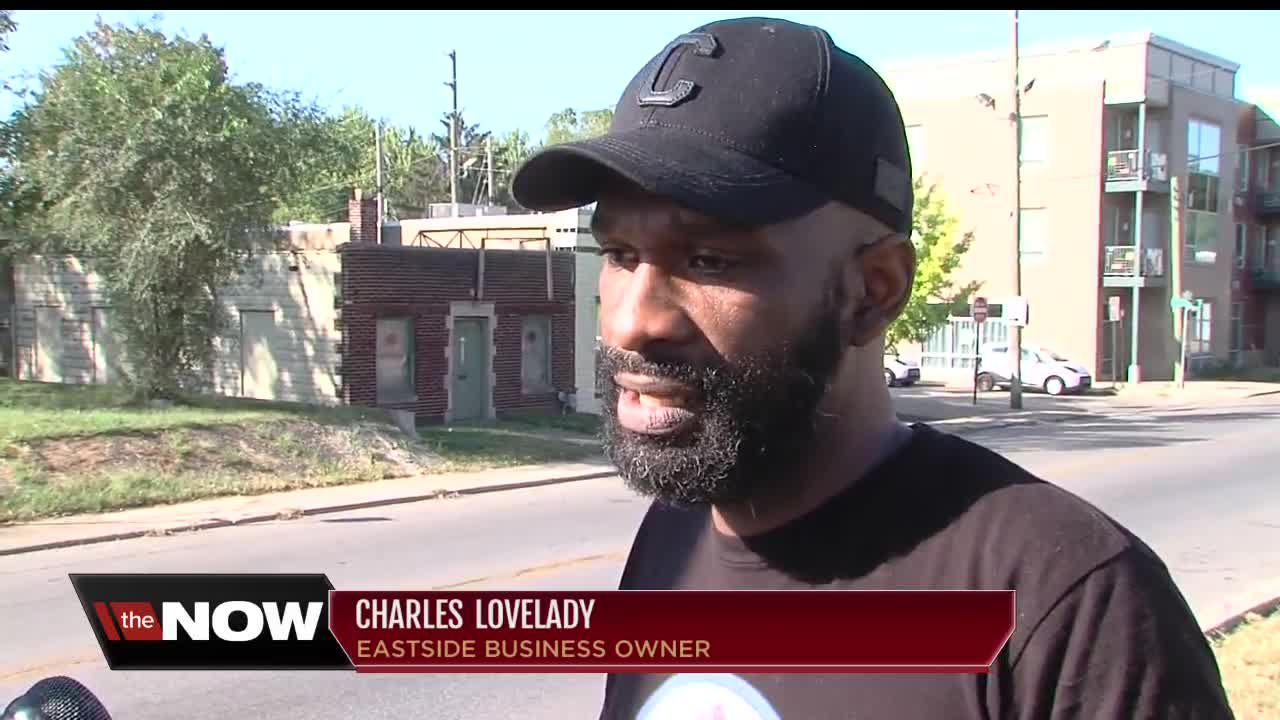 An Indianapolis neighborhood is going to receive millions of dollars to help revitalize its streets over the next three years. 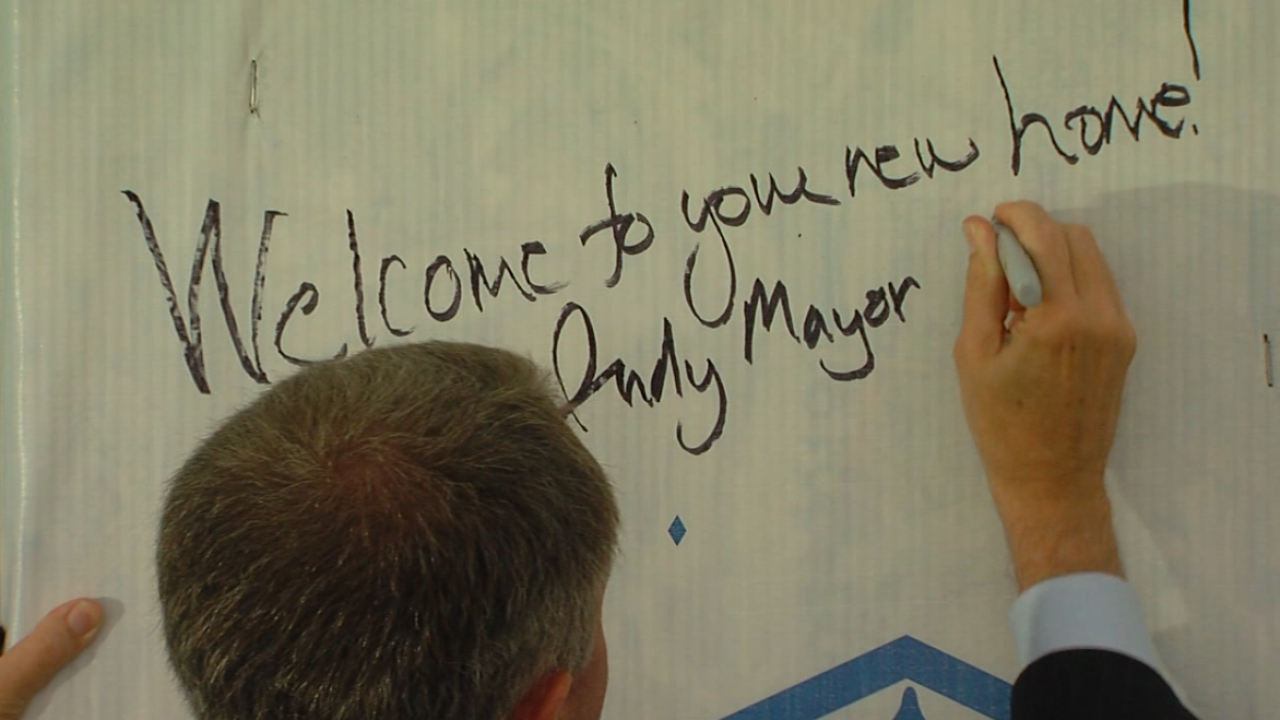 The area just east of downtown will receive $3.5 million over the next three years to develop and revitalize the neighborhood. The funding is sourced from two U.S. Department of Housing and Urban Development grants, according to the Department of Metropolitan Development.

"Over the decades, the City has partnered with numerous community organizations and philanthropic groups to restore and rebuild the Near Eastside. This area of our City has made tremendous strides, and it is my honor to announce this area as our third Lift Indy neighborhood." Mayor Hogsett said. "This program is more than an initiative to improve one area – it is a long-term strategy to elevate all of Indianapolis' neighborhoods, for the betterment of all people in our city."

The 10th Street revitalization projects were chosen from a pool of applicants consisting of leaders from the City, nonprofits, and business communities.

"We are ecstatic to be named a Lift Indy neighborhood by the City of Indianapolis. This designation builds upon the work of our remarkable community partners, including the East 10th Street infrastructure improvements and the Lilly Endowment's investment," James Taylor, CEO of the John Boner Neighborhood Centers, said. "With today's announcement, we have the opportunity to fulfill many aspects of the vision that residents created for East 10th Street in the neighborhood's quality of life plan."

Take a further look at the Near Eastside projects and investments here.