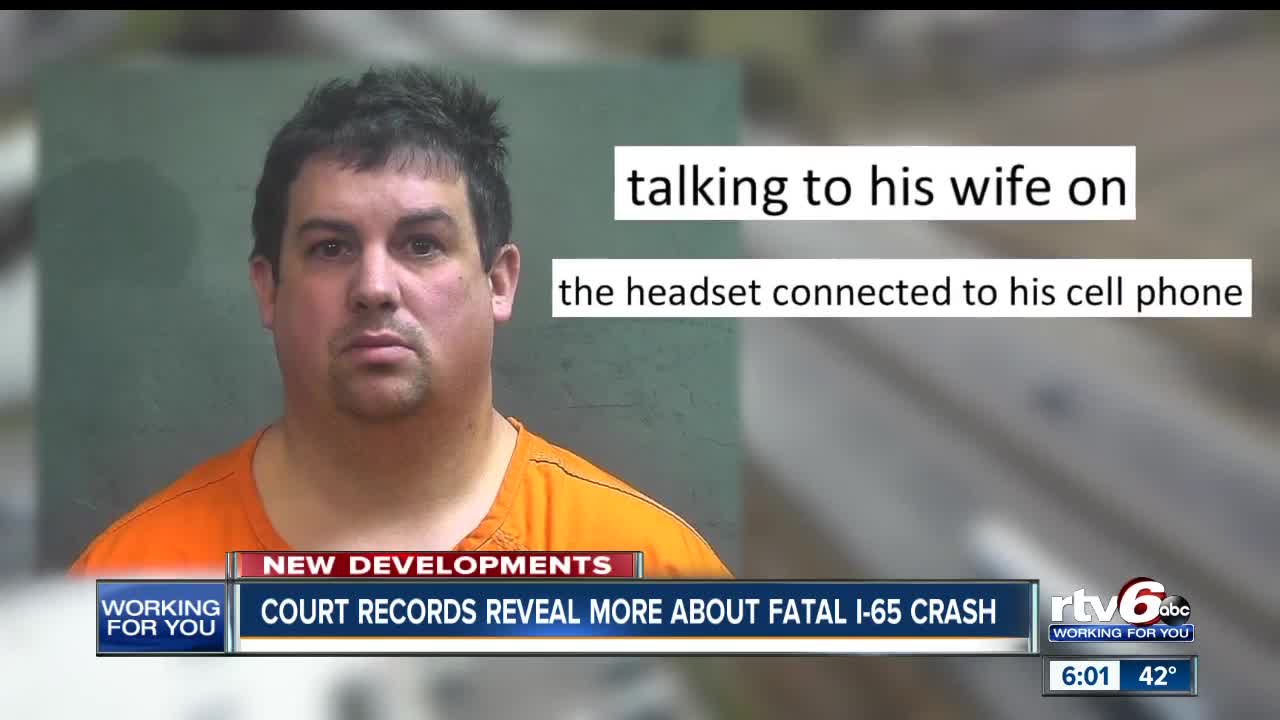 Formal charges of Reckless Homicide were filed Tuesday in Boone County against the truck driver allegedly responsible for Sunday's triple-fatal accident on I-65 in Whitestown.

LEBANON — Formal charges of Reckless Homicide were filed Tuesday in Boone County against the truck driver allegedly responsible for Sunday's triple-fatal accident on I-65 in Whitestown.

"First and foremost, our thoughts and prayers are with the Tomey and Kirk families as they cope with this tragedy," said Prosecutor Kent Eastwood. "From a legal standpoint, this matter is still under investigation and we will be working closely with the Boone County Sheriff's Office and other responding agencies to ensure that a thorough investigation is completed. Once the investigation is final, this office will review the evidence to determine what, if any, additional action should be taken."

According to a probable cause affidavit released by Eastwood, Small told investigators he was driving 30,000 pounds of paper from West Virginia to Minnesota and was northbound on I-65 while talking to his wife on a headset phone. As he was setting a cup of coffee down, Small said he noticed stopped traffic ahead at the Whitestown exit. He said his truck was too heavy to stop. Small said he then blacked out and woke up to people telling him to get out of the truck.

At the scene, first responders found the truck and eight passenger vehicles involved in the wreck, Small's truck and a Chevy Cruze were on fire with three people trapped inside the car. Mariah Tomey, her one-year-old son and Kayden Kirk died at the scene.

In all, eight passenger vehicles and the truck were involved in the wreck. 14 people were injured. Matthew Small was not hurt.