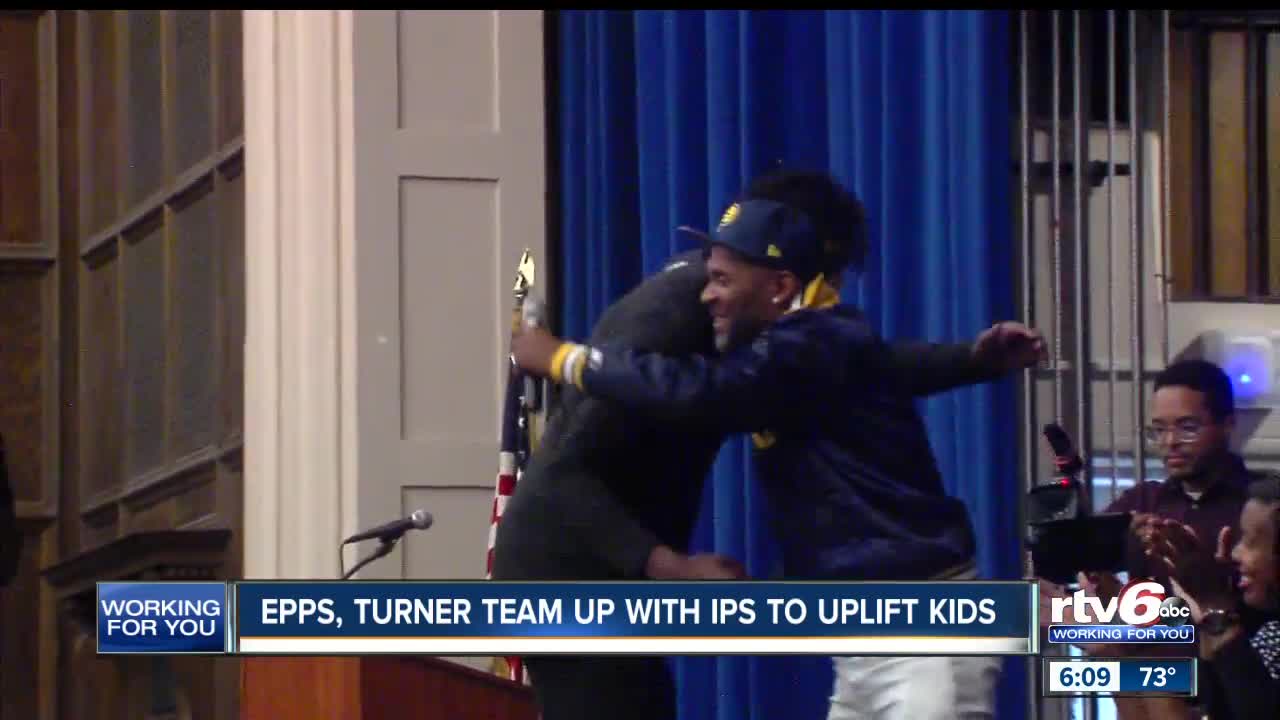 The Federal Trade Commission says Match.com used misleading and unfair practices with its customers and made it difficult for consumers to cancel their subscriptions.

INDIANAPOLIS — Students at Shortridge High School were in for a big surprise on Thursday.

And it all started when actor and comedian Mike Epps walked on to the stage.

Epps was part of launching a series of new forums at Indianapolis Public Schools called, 'Making the right Play in Life.'

The forums are the brainchild of activist and promoter Amp Harris and designed to inspire kids through positive role models.

Epps is an Indianapolis native and former IPS student whose career has taken him all over the world. And he wanted to share a little of that perspective with the students.

"I see kids, in some cities, some places in the country, that just want the opportunity that you have — just the opportunity. And I know it's hard for you to see it because you're right standing in it, but from the outside looking in, man, you all could take over the world in here and become the president, become anything you want to become. Anybody in here think they ain't cool because they ain't dead or in prison, or on drugs. You think you ain't cool? You don't even want that life."

Epps was later joined on stage by the Pacers Myles Turner who counseled the students to cherish this time they have together.

Panel members on these forums will also include community leaders, business owners and young adults who will share their personal stories of overcoming challenges to achieve success.