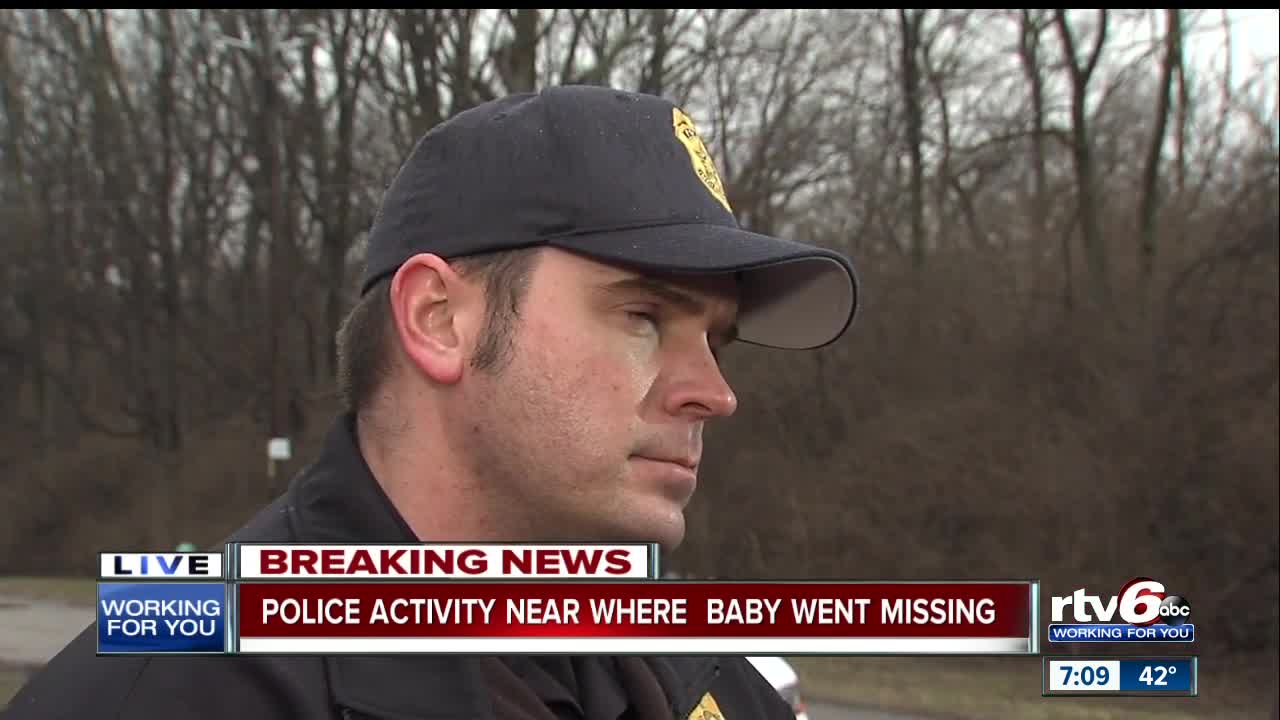 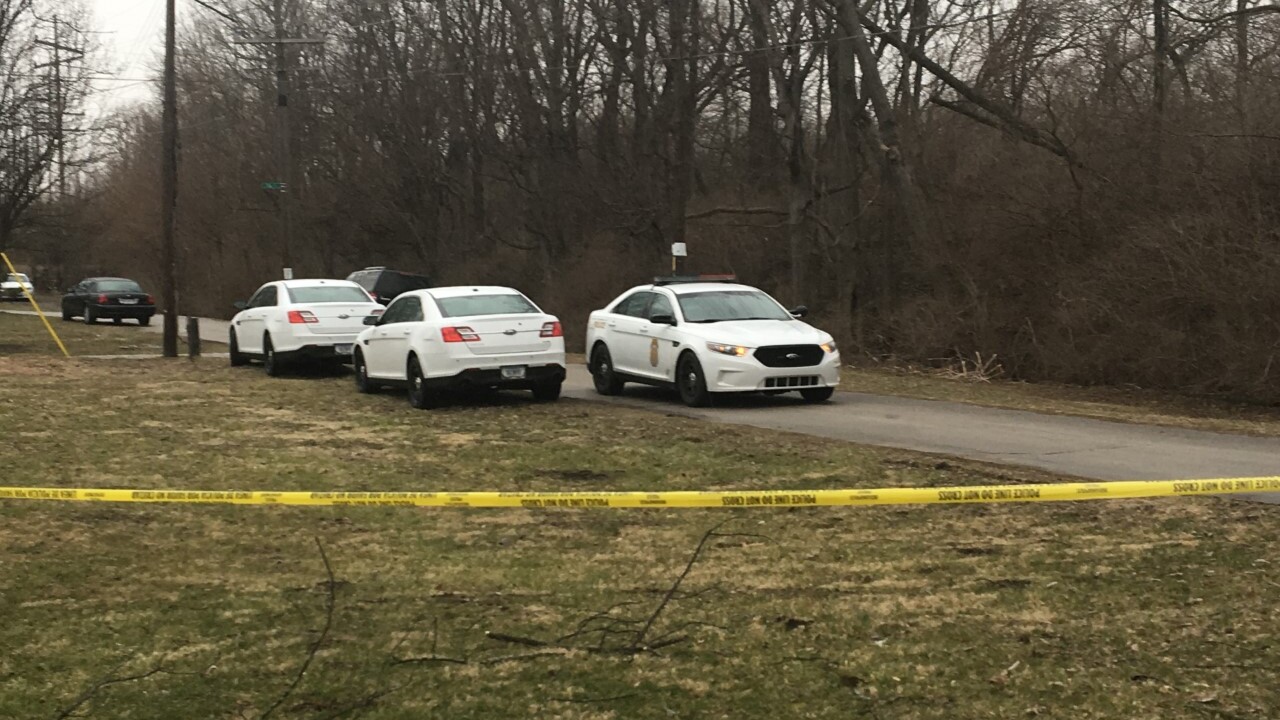 Correction: Due to a reporting error, a previous version of this story incorrectly stated the date Amiah Robertson was reported missing. RTV6 regrets the error.

INDIANAPOLIS — Indianapolis Metropolitan Police Department detectives on Wednesday evening investigated in the area of West McCarty and White River. The search is believed to be related to missing 8-month-old Amiah Robertson.

The area is less than a mile from 229 South Holmes Ave. where the infant was reported missing on Saturday. The Indianapolis Fire Department's assistance was requested to get in the water.

According to IMPD Sgt. Jim Gillespie, officials followed up on a tip related to the missing infant's case and discovered items on the shoreline of the White River. The details of the items found investigators will not release at this time.

Sgt. Gillespie said that officials have hope that Amiah will be located.

"We have to be hopeful that we will see her again," he said. "If you know something about the investigation please reach out."

MORE | Silver Alert: Missing 8-month old in Indy believed to be in extreme danger | Why missing infant is a Silver Alert and not an Amber Alert |