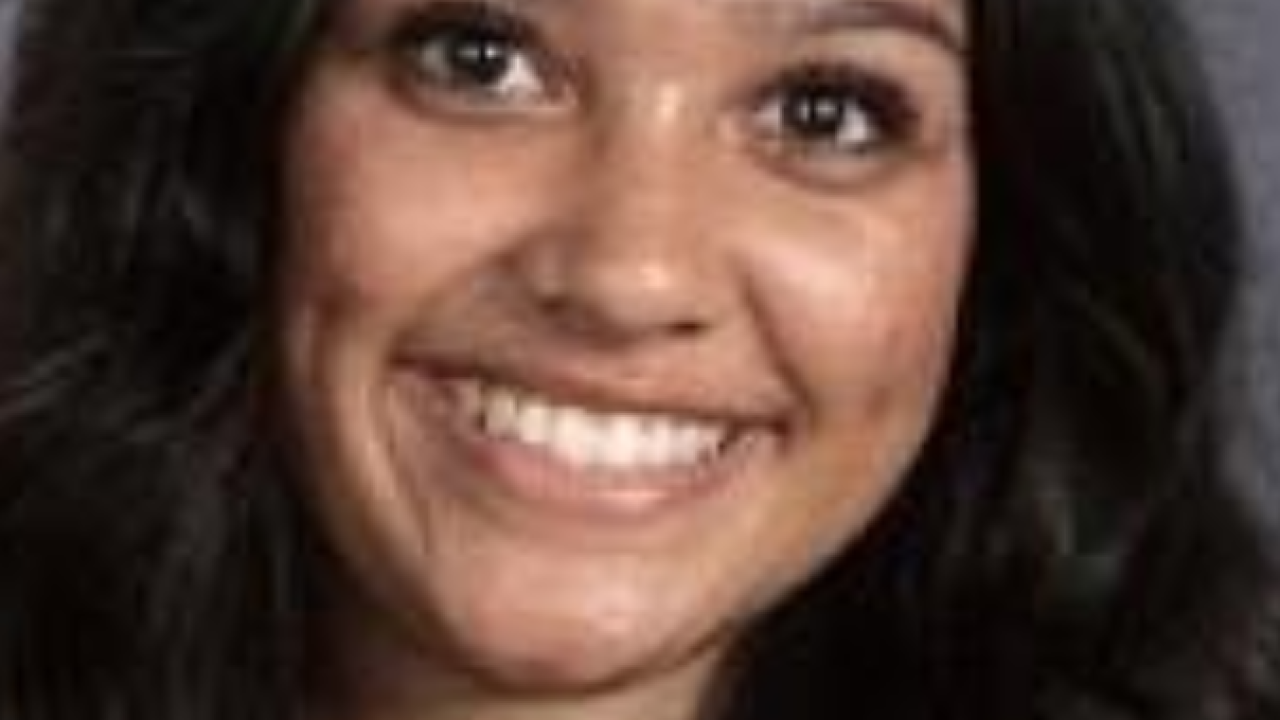 UPDATE: Avon Police say the teen has been found safe and is being reuinted with her family.

AVON—Avon police are asking for the public's help in finding a missing teenager.

17-year-old Gabrielle Stephanie Borthwick was last seen Wednesday afternoon near her home in the Settlement neighborhood of the Hendricks County town.

She was reported to be wearing a green sweater, black pants and black boots. Gabrielle is described as a black female, about 5' 6" tall and weighing about 145-poinds.

If you have information on her whereabouts, please contact the Hendricks County Communication Center at 317-839-8700 immediately.