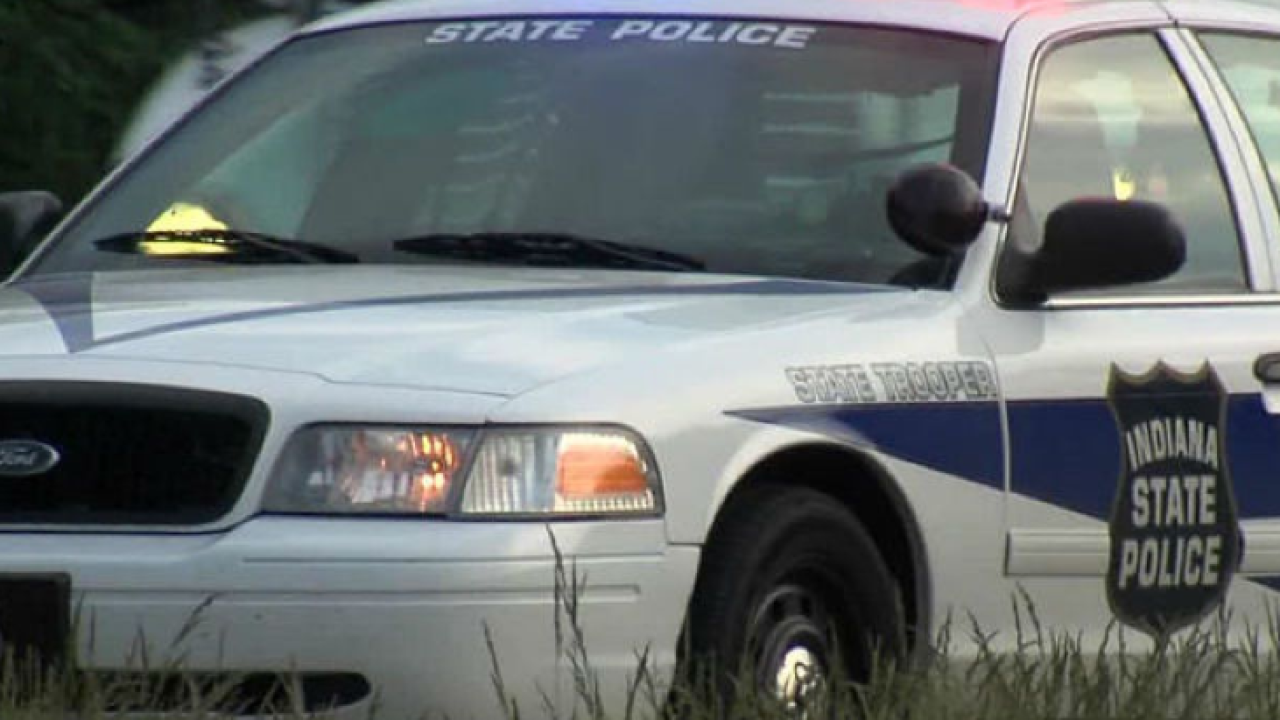 The circumstances are unusual.

According to Indiana State Police, Daleville police officers and firefighters arrived at the 233 mile marker on I 69 after a car went off the west side of the road and hit a tree.

The driver of that car, Dion Crittle, was walking away from the crash scene and refusing to stop. He was subdued and placed in handcuffs while police tried to figure out what was going on,

It was then that police and firefighters noticed Crittle had become unresponsive. He was pronounced dead at a Muncie hospital. The exact cause of death will be determined by the coroner.

State Police say Crittle's 2019 Hyundai was heading onto the interstate from a ramp when he lost control, went through a retaining fence and into an open field where the car slammed into the tree.