Mistrial in Indianapolis murder case, but prosecutors will try again 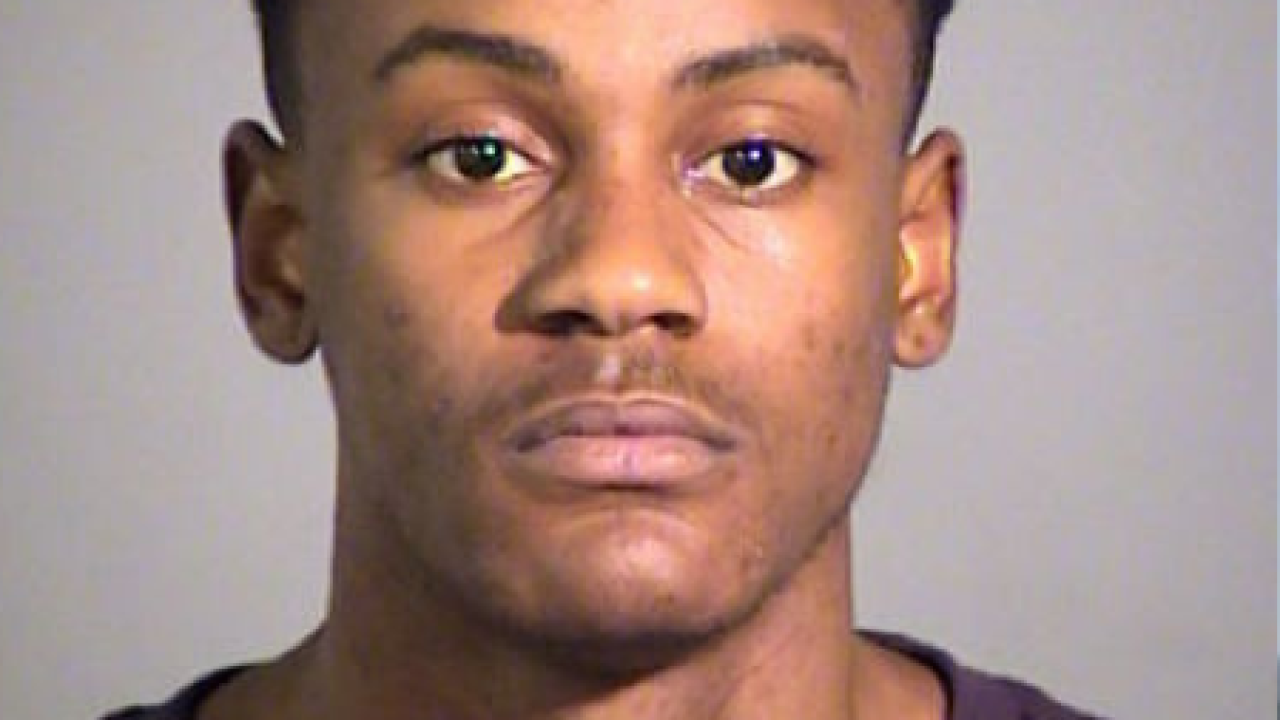 INDIANAPOLIS—The trial of a young Indianapolis man charged with murder in the shooting death of a 15-year-old did not last long.

A mistrial was declared in the trial of 19-year-old Eric Morris.

Another attempt to try the case is set for July 29 in Marion Superior Court.

Morris allegedly shot Joshua Lutrell during a 2017 drug-related incident in the 3900 block of South Ewing Street on the city's southeast side.

According to a probable cause affidavit, Lutrell and two other teens told friends they were going to rob Morris of some marijuana because Morris had allegedly tried to rob one of their friends.

But things did not go as planned.

Lutrell and the others were in a car when Morris allegedly opened fire, striking Morris in the head.

Police arrested Morris the next day at Southport High School.